Despite crypto’s bear market, number still go up for Bitcoin

Stablecoins had their year, while some altcoins crashed, according to new Coin Metrics report. 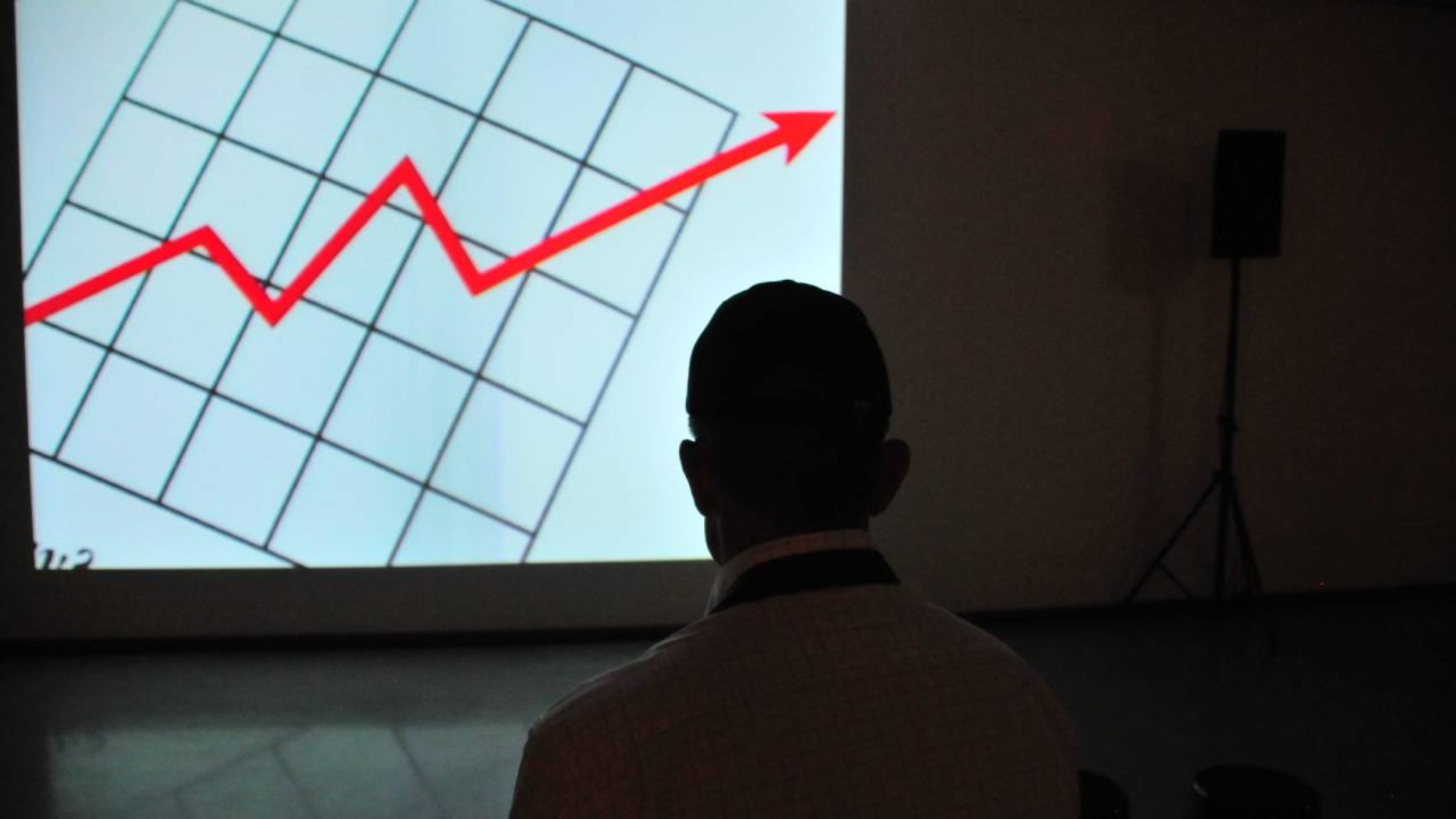 Bitcoin finished the year up 90% in value, according to Coin Metrics (Image: Unsplash)

Yes, although number go up last year during Bitcoin’s bull market, number also go down after the market crashed sometime in July. But, according to Coin Metrics’ State of the Network 2019 report, Bitcoin and several other large cryptocurrencies ended 2019 in a significantly better position than when they started it.

And the trend isn’t uncommon. Privacy browser Brave’s Basic Attention Token (BAT), used for “ethical advertisements” among other things, ended the year up 45%; LINK, the native token of decentralized oracle Chainlink, ended the year with a 513% increase in price; and Tezos, the proof of stake coin, jumped 182%.

Still, some crypto markets crashed this year according to Coin Metrics’ report. XRP fell in value by 47%, ETH fell by 6%, and Stellar fell by 60%.

Market capitalization for stablecoins—cryptocurrencies whose value is supposedly pegged to a fiat currency (usually the dollar)—rose significantly this year.

Tether’s market cap (for its ETH variant) increased by over 3700% this year, to a total of $2.3 billion, even though the company is mired in legal trouble with the New York Attorney General—which is investigating the firm, and its sister company, Hong-Kong exchange Bitfinex, over claims that it used Tether to mask a nearly $1 billion hole in Bitfinex’s finances.

Coin Metrics argues for another metric, “Realized Capitalization”, that reflects the value of cryptocurrencies that are actually used. Huge amounts of Bitcoin haven’t moved in years, so Coin Metrics argues it doesn’t make sense to include them in market cap calculations, which are supposed to be a metric of a network’s overall health.

Coin Metrics calculated Realized Capitalization by valuing each coin at the time it last moved between addresses. So, it reasoned, “if a coin last moved in 2017 when the price of the asset was $2,500, that particular coin would be priced at $2,500 instead of the current market price.” Totting up the sums of the prices of these coins returns the realized cap.

Realized market cap correlated with “active addresses”, a “proxy for daily active users of the underlying blockchains.” Here, Bitcoin increased by 15%; XRP fell by 49%; BSV increased by 611%; LINK by 632%; and Tezos by 218%.

But it was the stablecoin which increased in use this year: active addresses of the ETH variant of Tether increased by 44129% this year, and PAX and USDC increased by 1059% and 170% respectively.

Overall, Coin Metrics’ report paints a healthy picture of the crypto network, particularly for stablecoins. What will 2020 bring?