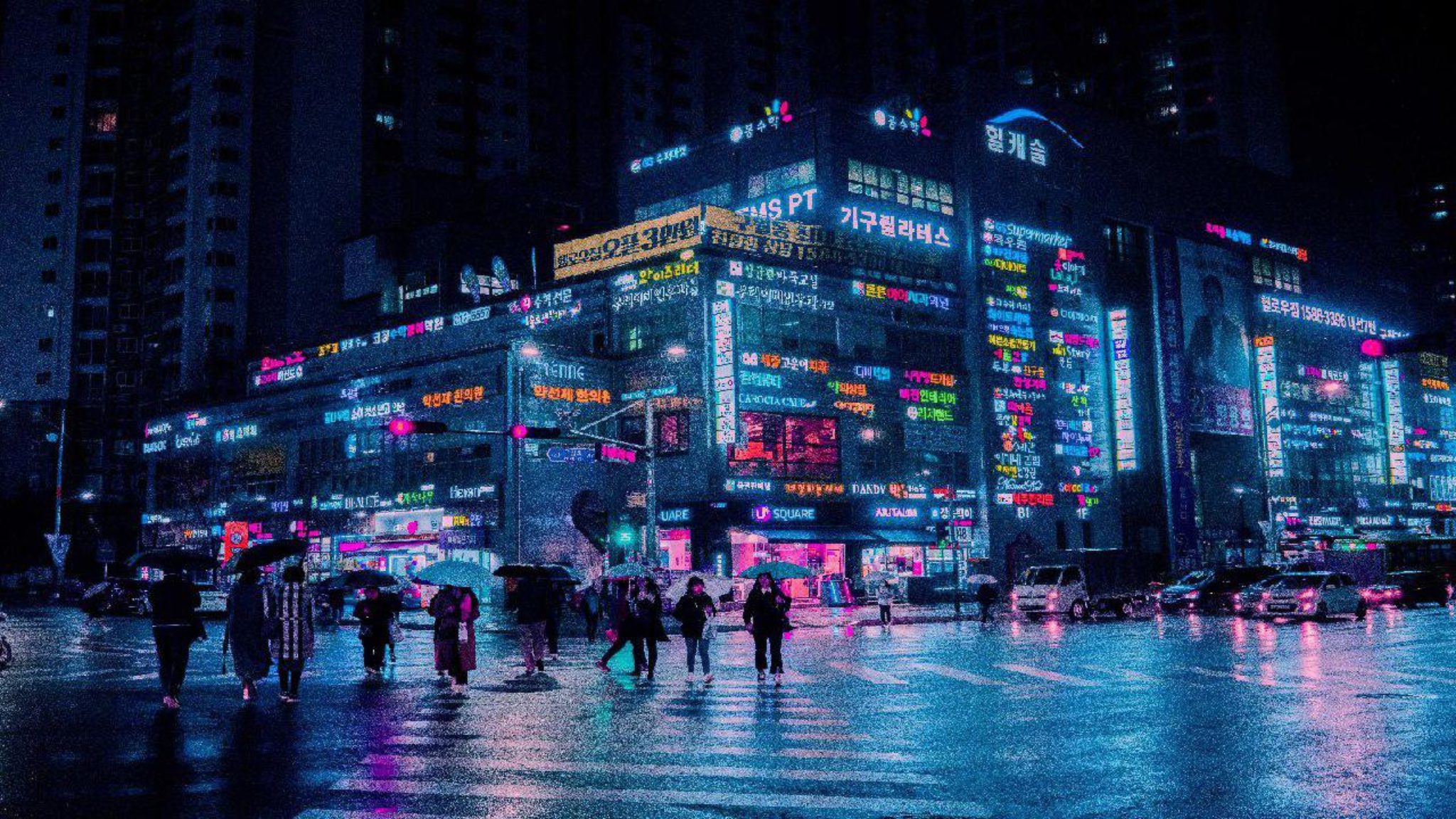 Around 80.3 billion won ($69.3 million) of foreign customers’ funds from the South Korean exchange, Bithumb, will be withheld by the country’s tax office, Korea JoongAng Daily reported Sunday. Bithumb is to foot the bill for the taxes on its users’ trades, but is challenging the government’s decision to withhold the funds.

Since the NTS’s tax is calculated on the value of withdrawals from Bithumb’s foreign customers, and the tax rate is 22 percent, Korea JoongAng Daily deduced that the government believes the total withdrawal for Bithumb’s foreign clients is 401.5 billion won ($347 million).

But an unnamed source told Korea JoongAng Daily, “It’s difficult to know who the investors actually are and how much their trading profits are. It’s questionable what the taxation was based on,” they said.

In part, this is because the Korean government made it illegal for foreigners to open crypto exchanges in December 2017. The source said that foreign clients used fake names, meaning it’s tricky to work out who withdrew what.

Vidente, Bithumb’s largest shareholder, wrote on its website, “Bithumb Korea is planning to take legal action against the tax claim so the final payment can be adjusted in the future,” it added.

Korea JoongAng Daily wrote that this is the first instance of the Korean government taxing cryptocurrency transactions. The tax office categorized earnings as “miscellaneous income,” the same bracket that applies to lottery gains. This separates crypto asset trading under Korean tax law from stock capital gains.

It’s clear that crypto’s still got its teething problems.