Blockchain has a diversity problem. Here's how to fix it

New report from non-profit suggests fixes for the blockchain industry’s lack of diversity, from advisory groups to governance. 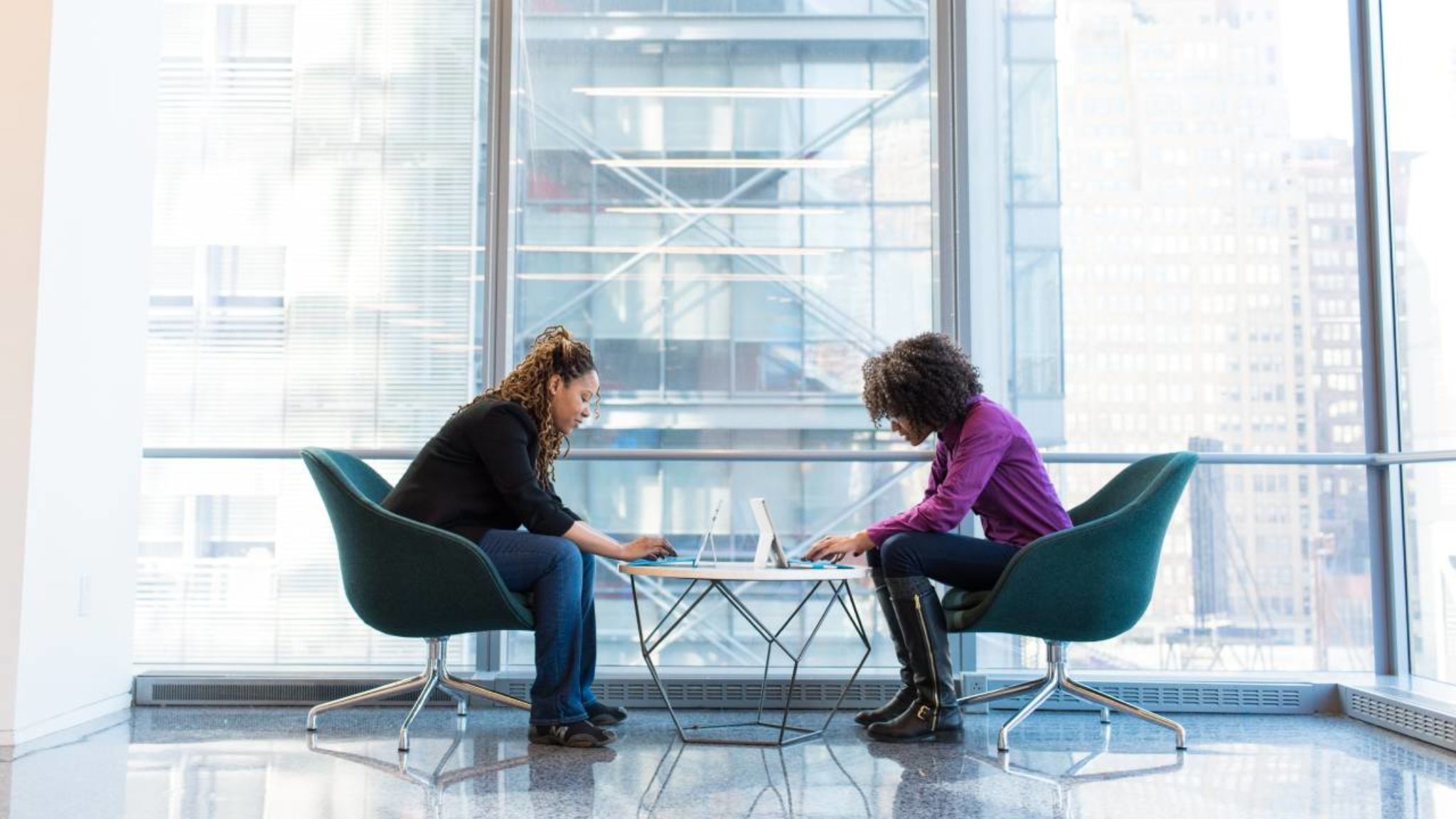 A new report from non-profit Diversity in Blockchain has shone a light on the blockchain industry’s lack of diversity, and provided recommendations on how it can be made more inclusive.

The study, produced in partnership with international law firms Linklaters and Crowell & Moring, compiles statistics from a range of sources and explores ways in which diversity can be improved.

Mirroring trends in the wider technology sector, the report found that gender diversity is still a major challenge in the blockchain industry. It highlighted that only one company out of 378 venture-backed crypto and blockchain firms founded between 2012 and 2018 had an all-female founding team, while only 31 (8.2%) of firms had a combination of male and female founders. That falls short of the tech industry as a whole—itself no paragon of diversity, where only 17.7% of all companies have at least one female founder.

The number of female employees in the blockchain and crypto sector is also very low, with the percentage of developers, investors and other professionals at between 4% and 6%—although the report notes that in 2019, Bitcoin community engagement by gender hit 90% male and 10% female.

The report also highlights that in a 2018 Forbes list of the 19 richest people in crypto, all of those listed were white or East Asian males.

Blockchain in academia and conferences

At top blockchain universities, only 20% of listed faculty/professors are women (Image:

Things aren’t much better in academia, either. At the top US universities recognized for blockchain (Stanford, Berkeley, NYU50, MIT, Cornell, Georgetown, Harvard, Duke, Carnegie Mellon, University of Pennsylvania), only eight out of 40 professors teaching blockchain courses are women.

Report author Susan Joseph, executive director at Diversity in Blockchain, notes that this mirrors statistics for the number of female speakers at information technology industry conferences, where 20% are female and 80% are male.

What can be done to fix diversity in blockchain?

Zilliqa and the University of Oxford are addressing crypto’s gender gap. (Image:

“Business is changing rapidly due to the invention and adoption of emerging technologies but it is crucial that diversity and inclusion keep pace with innovation,” said Michelle Gitlitz, head of Crowell & Moring’s global blockchain and digital assets practice, and co-founder of Diversity in Blockchain.

To improve diversity in the blockchain industry, the report also includes practical recommendations. One of the main ones is the establishment of an advisory group or taskforce to build an inclusive workforce, create industry best practices and establish accountability measures.

When organisations deploy blockchain technologies, the report recommends that they be, “mindful of and incorporate inclusive practices as they adopt these systems,” maintaining an inclusive environment as blockchain becomes more mainstream.

Joseph believes that blockchain organisations must also set up inclusion incentives to support innovation, such as investment incentives, tax aid, research and education. These, she wrote, should “encourage more diverse and inclusive technologically oriented workforces.” Some initiatives are already underway; just last month, Zilliqa teamed up with the University of Oxford’s Women in Computer Science society to launch a series of blockchain workshops addressing crypto’s gender gap.

The report also recommends that auditability and governance “should be addressed in an inclusive manner,” highlighting that proof of work blockchains need to ensure that “anyone can participate,” while emerging consensus mechanisms such as proof of stake need to “ask who is staking, as the stakers are the ones who control.” Joseph recommends that external advisory boards or ethics foundations be used to maintain inclusiveness.

“We hope that initiatives like Diversity in Blockchain will lead to greater diversity of thought and perspective in the industry, and ultimately lead to a better and more dynamic digital economy,” said Peter Cohen-Millstein, diversity partner at Linklaters’ New York office.