This bizarre anime cryptocurrency is now ranked 12 in the world

MINDOL's price has shot up 2,800% over the last few months but it's unlikely to last long. Here's why. 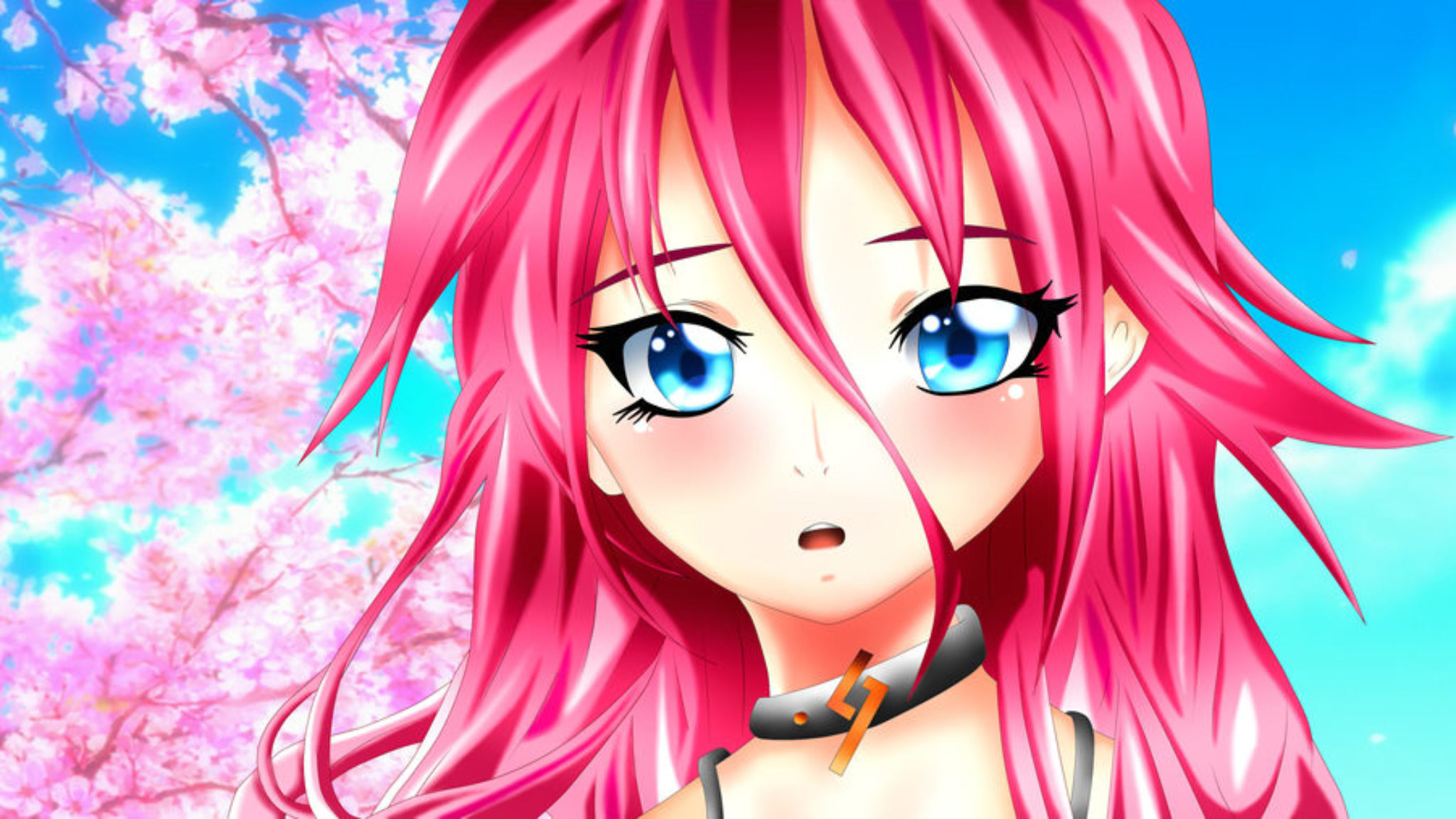 An obscure cryptocurrency designed to help promote and develop the Japanese 'Otaku' subculture, called MINDOL (MIN), has just pumped a further 9.5% to reach the hefty price of $4.73. MINDOL now sits at its all-time highest market cap—at just shy of $900 million—and, according to CoinMarketCap, this now means the cryptocurrency is now ranked twelfth by market cap.

The anime-focused cryptocurrency has actually been recording back-to-back gains for more almost two months. In this time, the MIN token appears to have multiplied in value by more than 20x, while trading volume has remained roughly consistent throughout this time period—at around $3-5 million per day. But does this sound too good to be true?

Definitely. While this performance may make MINDOL look like a project on the up and up, the truth is far less spectacular. As it stands, the vast majority of MINDOL trade volume occurs on a relatively unknown exchange known as Coinall—a platform that has been accused of faking its trade volume. Beyond this, since the price action appears to be completely unrelated to any recent developments or improving project fundamentals—and the trading volume has barely increased—it suggests that the price is being artificially boosted.

This is not the first time (and won't be the last) that a coin has pumped unexpectently into the top 100 coins by market cap. Back in March, Maximine rose into the top 40 coins by market cap. It's now ranked 352. But this is one of the highest positions that an obscure coin has reached without getting there through genuine growth—or at least some significant real trading volume. Whatever will be next? Decrypt coin?