Horizen: The ‘blockchain of blockchains’ that wants Ethereum’s throne 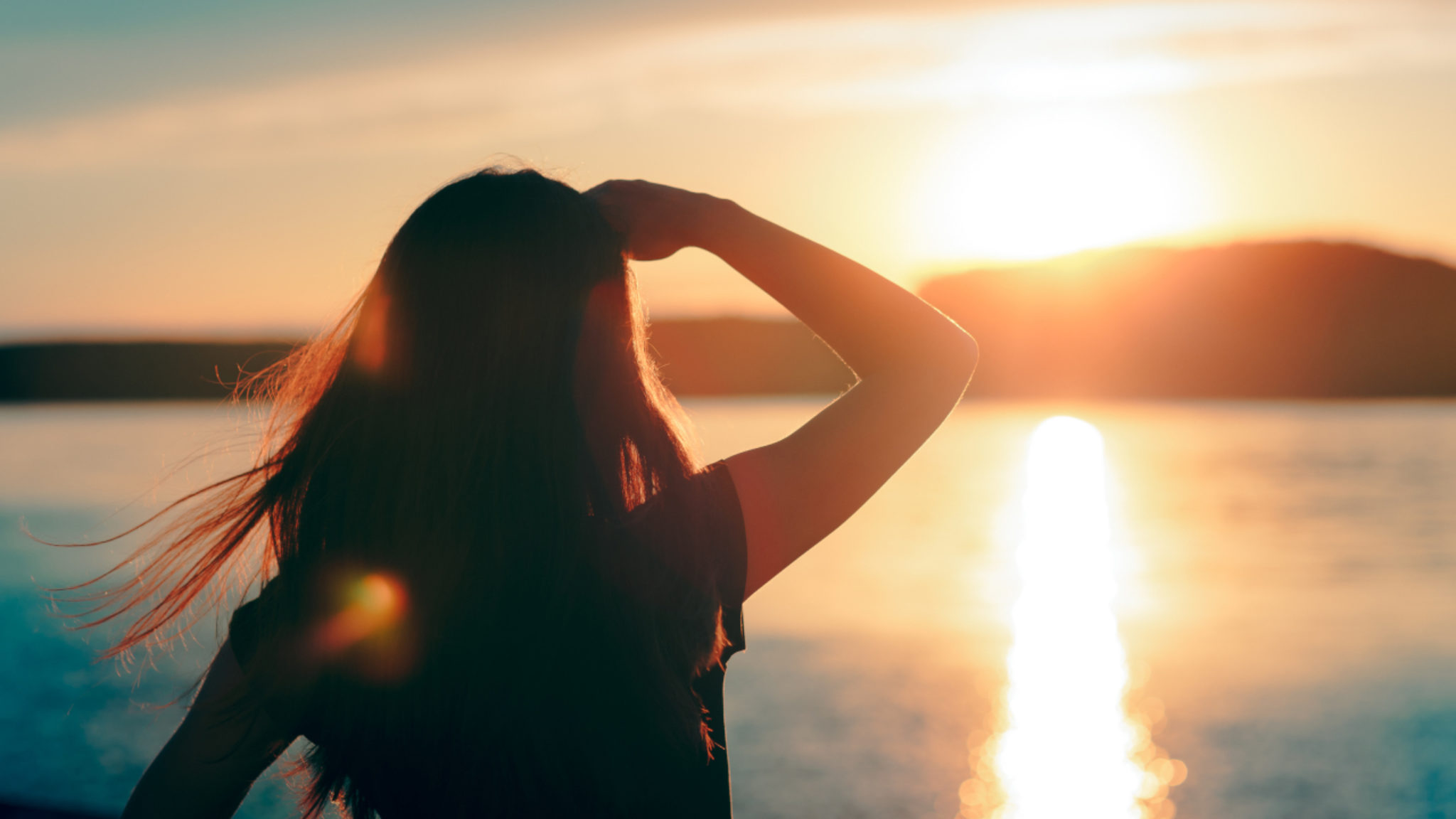 Horizen has come a long way since its Zencash days, and the team behind the new 'blockchain of blockchains' platform believes it can solve the problems that beset Ethereum.

In an industry littered with buzzwords and tech gobbledygook, the term “blockchain of blockchains” might still be enough to raise eyebrows. After all, wrapping one’s head around the intricacies of a single blockchain is already pretty difficult for most people. Coping with two might be overkill.

But Rob Viglione persists in using the phrase to describe his platform, Horizen. And he adds “commissionless,” “generalizable,” and “decoupled consensus” to the mix.

Those terms, however, obfuscate and deter from other notable facts about the platform. For one, Horizen is positioning itself as a competitor to the world’s second-most valuable blockchain, Ethereum, and aims to solve the problems that beset Ethereum.

Horizen’s native cryptocurrency, Zen, has also attracted considerable interest from corporate bigwigs in the crypto ecosystem. Investment firm Grayscale and Digital Currency Group (DCG) are among corporates interested in mining Zen. Earlier this year, Horizen raised $4 million in a seed round led by Digital Currency Group, and Grayscale has also purchased $6.3 million worth of Zen tokens to form a Zen Investment Trust for accredited investors, setting up the cryptocurrency for mainstream spotlight.

A concept similar to Ethereum

Moneyed interests within the industry evidently see something in this would-be competitor to Ethereum. And the concept of Horizen isn’t really as complicated as it might initially sound.

A “blockchain of blockchains” system consists of a single mainchain and multiple sidechains, as  Viglione explained it in an interview with Decrypt. The sidechains are independent chains in that they have their own consensus systems and functionalities. “You don’t have to ask permission from our team, write anything to our protocol, or on any other sidechain implementation,” said Viglione, adding that the mainchain is “entirely agnostic” to the functioning of other chains.

To be sure, the design is not novel. Ethereum, the most popular smart contract platform today, has similar architecture of a mainchain and branching sidechains with multiple decentralized applications.

But Viglione said Horizen can accommodate a wider variety of use cases as compared to Ethereum. “You can run a smart contracting platform as a Horizen sidechain but you can also run many other types of systems that don’t require that level of complexity or extreme resource utilization,” he explained.

Ethereum’s blockchain also suffers from two other limitations, according to Viglione. The first one is that developers cannot tweak available consensus mechanisms, meaning that they are forced to work with existing algorithms. Horizen, on the other hand, allows for custom or even consensus-less sidechains to exist within its ecosystem.

The second drawback with Ethereum’s ecosystem are its well-documented challenges in scaling and resource utilization. “The [resource utilization] cost is rarely justified, given the simplicity of most apps, system complexity makes it challenging to scale with other technology like sidechains,” said Viglione. According to him, Plasma, Ethereum’s most prominent scaling project, will be a costly affair in terms of resources.

But Horizen wasn’t always gunning for Ethereum’s blockchain throne. It began life two years ago as a bootstrapped cryptocurrency project called Zencash. Over time, as Horizen Labs extended the libraries of code for its project, its founders realized that their simple crypto project had morphed into a different beast.

“After a while, it stopped making sense to refer to ourselves as Zencash,” said Viglione. Horizen now refers to itself as a privacy platform because it preserves confidentiality of transactions in sidechains by using the same algorithms used by zCash. The demarcation of boundaries between the mainchain and sidechain also helps isolate problems, such as the discovery of an inflation bug in zCash earlier this year. “If it [the bug] were exploited, that could have devastated the entire ecosystem,” said Viglione.

Horizen’s current iteration is not its final one, however. The team plans to “prune” functionality on the mainchain to further hone its role to that of providing support to sidechains.

To accomplish this task, there are two elements in Horizen’s system that bind its mainchain to apps and other systems on its sidechains. The first one is a Cross Chain Transfer Protocol (CCTP) that acts as a “truth engine” ensuring that rules and systems defined in the chains are followed. In doing so, it also acts as a communication channel between the two chains.

The second connecting agent is Zen, a cryptocurrency that is used as a staking and transaction mechanism to run nodes and initialize applications on Horizen. The nodes run the sidechain software to ensure that rules defined in its consensus mechanism are met.

Horizen claims to have 30,000 full nodes, the largest such network in the cryptocurrency industry. The node network serves an important role in the platform’s economics and functioning. They run software that verifies and validates rules for confirmation of a transaction in sidechains. A random subset of nodes is also responsible for generating certificates to inform the mainchain about changes in sidechains. “This gives us a competitive market with dynamic rewards for forging and certifying blocks,” said Viglione.

The nodes also compete with each other to forge blocks by staking Zen. As with most proof-of-stake systems, the greater the number of Zen staked, the more the likelihood of winning blocks for the sidechain.

Besides being staked, Zen will also be used for internal transactions within the blockchain platform. Viglione refers to Zen as a utility coin (or a coin necessary to facilitate transactions on the Horizen platform). The volatility in Zen’s price as well as the promise of profits offered to accredited investors through the trust might make it a candidate for security listing in the eyes of regulators, though. “Long term, we hope that as our markets mature to the point where volatility declines,” said Viglione.

But regulation is not among his major concerns right now. Post-launch, the Horizen team is traveling continents to sell their platform. They recently returned from a trip to Croatia where they had talks with the Zagreb Stock Exchange for an invoicing project that “lowers friction for financing” and are working with Interfactura, Mexico’s largest IT and e-invoicing company.

“[In both these projects] the goal is to have them trust the network instead of participants in a network,” said Viglione. Prior to this, the Horizen team built a project in Guatemala, consisting of a voting center monitor to verify and validate the integrity of election results.

Viglione refers to these projects as a “picks and shovels” approach, necessary to gain traction as a platform. It's a slow build among a crowded field of competitors—and it might be a while yet before Horizen, or any other platform, can lay claim to being the "blockchain of blockchains."