Bitcoin Cash and Bitcoin SV miners have been missing out on millions by not mining Bitcoin. Binance struggles to understand why. 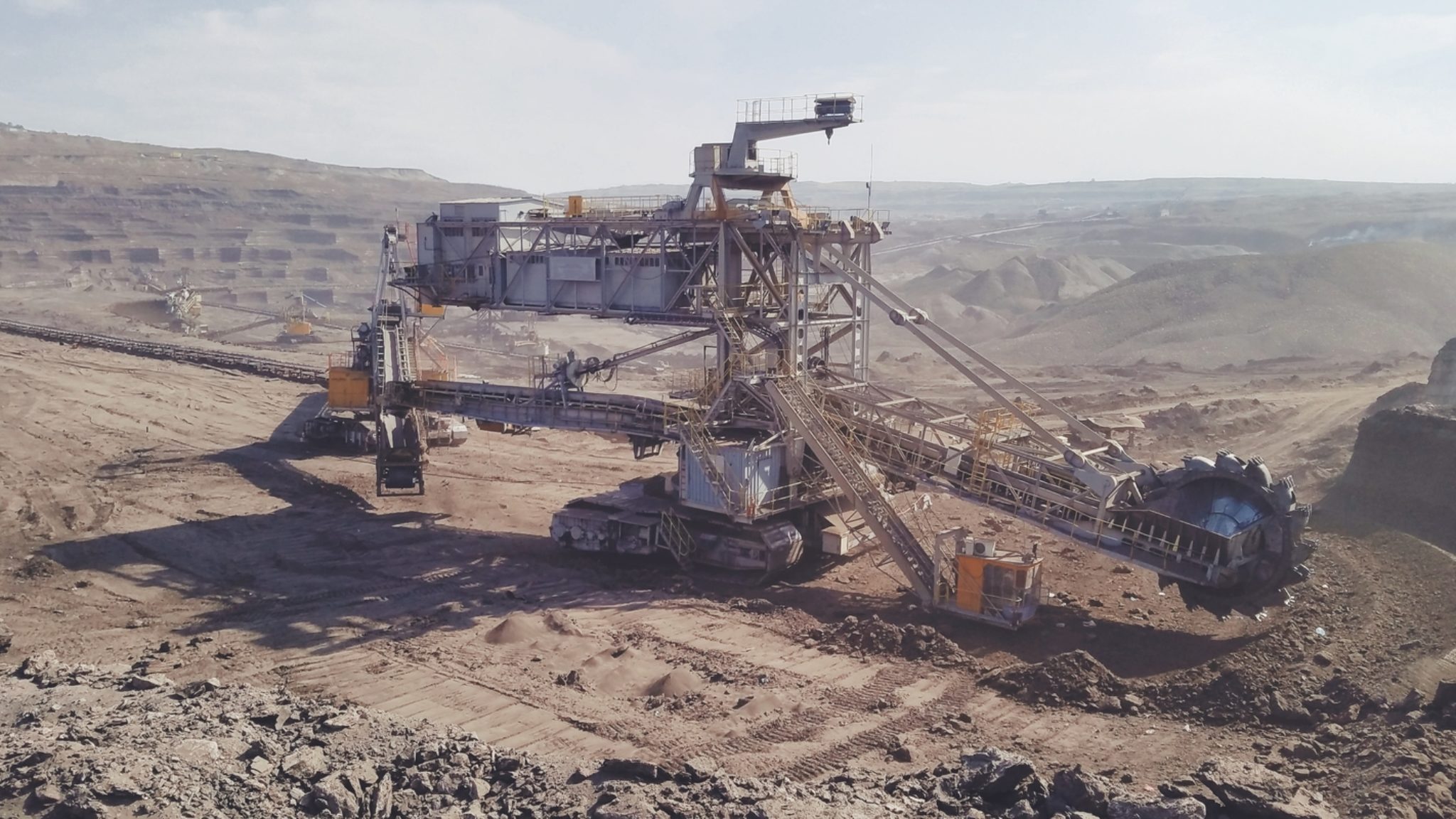 A new report by the research arm of crypto exchange Binance shows that Bitcoin (BTC) mining yielded higher profits than any of its forks (blockchains that split off from the main network) in the first half of 2019. Despite this, many miners chose to mine Bitcoin forks—at a significant loss.

Many miners decided to focus their attention on Bitcoin Cash (BCH), which was split off from Bitcoin in 2017. However, those miners could have picked up an extra $7.7 million if they had gone for BTC instead.

And those mining the Bitcoin SV (BSV) fork, the other major offspring from the “hash-war”—the fiery debate over the future of Bitcoin, which led to the creation of new coins with increased block sizes—did so at a significant opportunity cost, losing out on up to $13 million.

The Bitcoin blockchain split in two, leading to Bitcoin Cash. This led to an offshoot of Bitcoin Cash, called Bitcoin SV. Image: Shutterstock.

But why are miners choosing to do so?

In its report, Binance considered a number of possibilities, including “varying liquidity conditions, a partial lack of mature derivatives products (to hedge future price exposure), additional rewards from merged mining, and differences in the structure of mining pools.” But none of these theories convinced Binance.

Instead, it figured that other forces were at play. “Mining activity might be irrational, possibly owing to political factors or other non-economically driven forces that are beyond the scope of this report,” the report said.

“For instance, someone, expecting the price of BSV to appreciate relative to the price of BTC, can decide to mine BTC and sell his BTC (obtained through mining) to BSV,” an analyst at Binance Research told Decrypt. Everyone makes mistakes over time—it’s difficult to account for small differences in profitability—but the analyst said that, “if the difference in profitability is significant and remains over time, it may indicate irrationality from the perspective of some miners."

The point being that miners are sticking to their guns in terms of what blockchain they want to mine—regardless of the notion that, if they were to mine BTC, they could use the mining rewards to buy even more of their preferred currency.

This shows that it’s not just about mining revenue. Miners are choosing to mine the coins that they support. Since mining also has the benefit of helping to keep the chosen network safe, these miners are choosing to protect their favorite network at a loss to themselves.

This might alley some fears over the upcoming Bitcoin halvening in 2020. Even though mining rewards might drop, miners are not all solely focused on profits, and many may choose to keep the blockchain secure even though they are making much less money.

However, Binance remained steadfast that the right way to compare the coins was with the US dollar. “It makes sense to compare mining revenue across these three blockchains in USD,” the analyst said. “Regardless of what are miners’ views on the future price of the asset they wish to collect, they should aim at maximizing their expected return in USD.”

But, perhaps not everyone is economically driven, Binance.