Following Parity Technologies' latest move away from Ethereum yesterday, the company's bridge to the Ethereum community, Afri Schoedon, has been terminated. 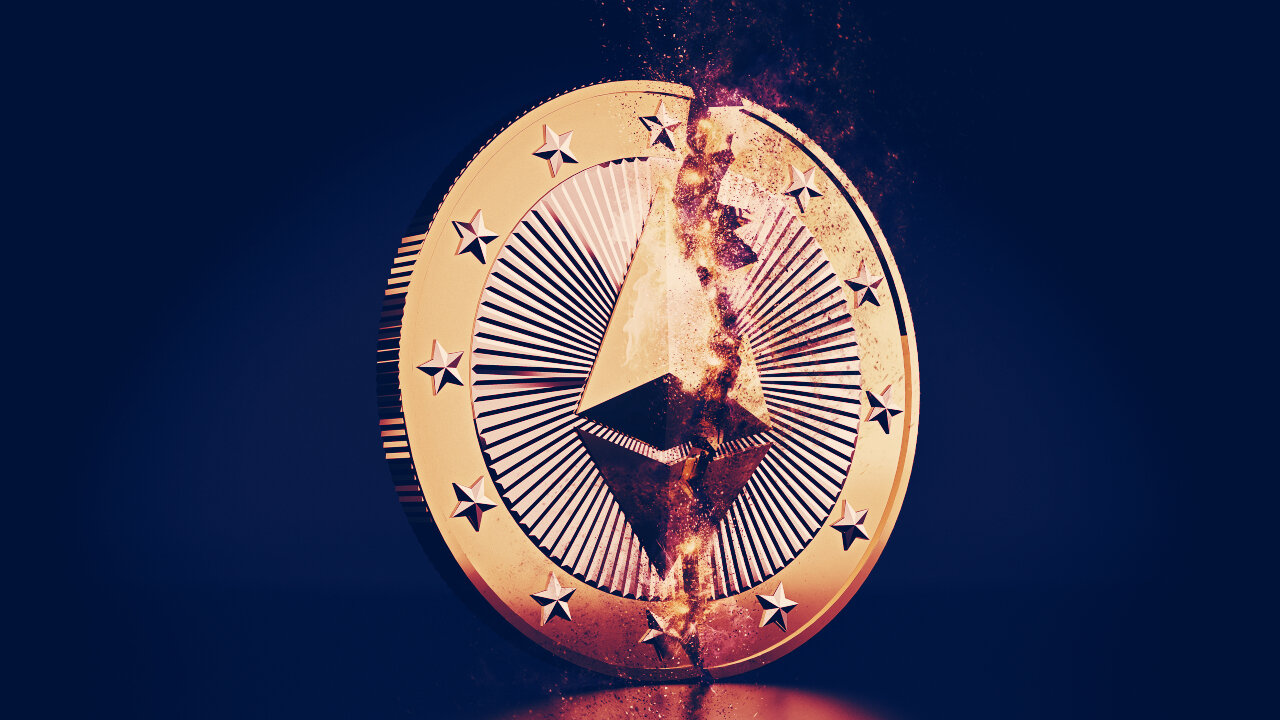 A key member of Parity Technologies' developer relations team, Afri Schoedon, has been terminated, according to Schoedon and other sources.

The apparent termination is seemingly the result of a disagreement between Schoedon and the company over its decision to hand over management of the Parity Ethereum client codebase to a decentralized autonomous organization (DAO) called OpenEthereum. Parity Technologies announced its plans yesterday, saying it is shifting its focus to Polkadot, a blockchain platform that some see as a threat to Ethereum.

A Parity spokesperson confirmed to Decrypt that "Afri is no longer an employee of the company." The spokesperson continued: “Afri shepherded issues through our development process as Parity-Ethereum Release Manager and represented us in the Ethereum community. We are very grateful for what he has done for the company as well as the wider blockchain community in that role.”

But Schoedon was apparently unwilling to work on OpenEthereum DAO, which Parity CEO Jutta Steiner made clear in a tweet:

Depends on your goals... you might want to add some developers to the mix who can actually write the code. Otherwise, at least towards us at Parity @a4fri in the end wasn't interested in taking this forward which is really unfortunate.

With Parity stepping back from Ethereum and Schoedon sceptical of the DAO option, he may simply have had nowhere to go in the company. As Steiner wrote on Twitter, "It's easy to be critical of something without laying out a path forward."

That prompted a response from Schoedon, who said he had given Steiner several stipulations for working on a spun-out Parity Ethereum client. He claimed he wanted it to be a separate legal entity with branding and licensing rights and that the company should dedicate two Parity engineers to the project. Importantly, he also claimed he requested 750,000 euro in seed funding and that the project have "minimal governance," which would preclude a DAO.

According to Schoedon, Steiner rejected these conditions and told Schoedon he "would have to seek funding from the [Ethereum Foundation]." Schoedon was apparently reluctant to go back to the well. Parity Tech had earlier this year received a $5 million grant from the Ethereum Foundation to work on ETH 2.0. Its announcement meant it would not be pursuing remaining tranches of those funds.

If you had listened once to my advice, you would have never gone through such a public-relations nightmare putting the client in a DAO right after receiving a tranche from the EF. https://t.co/pyXmZ0BGit

Schoedon went on to suggest that he was muzzled on social media but that his contract was nonetheless terminated yesterday "without any further reasoning."

A Parity spokesperson declined to comment on Schoedon's version of events. And Schoedon, who lives in Berlin, was not immediately available for comment.

It's unclear whether his split from the company was a result of disagreements on the chosen path or his unwillingness to walk it. Parity employees pointed to perceived digs Schoedon directed at the company and its employees since the announcement. Schoedon has also retweeted some posts critical of the move.

This is not on him only, but as I said before, if he wasn't happy the way things were going, he could have just quit like an adult instead of going to Twitter to slander people who were paying his bills.

Regardless, there's no small bit of irony in the ouster. Earlier this year, Schoedon "quit" Ethereum after an uproar over comments he made that favored Parity's Polkadot blockchain.

Many Ethereum community members construed his involvement with Polkadot as a conflict of interest, given his role as a reddit moderator for Ethereum and his frequent attendance at core developer meetings. At that time, Parity employees defended Schoedon. Now, Schoedon is being removed from Parity after apparently insisting that the company continue directly supporting its Ethereum client.