The gig economy is on the rise, and along with it comes some inherent drawbacks. Luckily, blockchain is here to help. 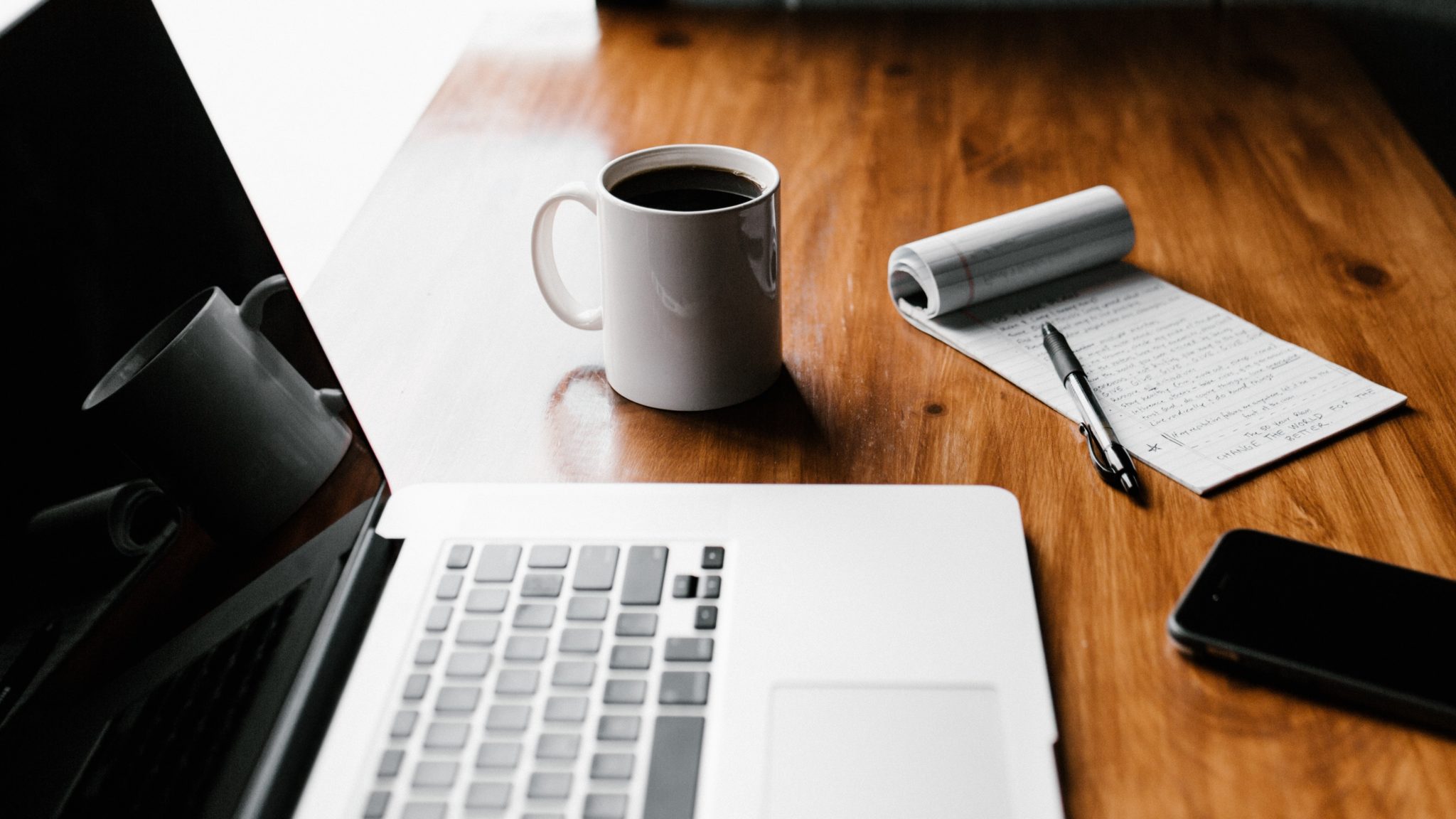 The gig economy has witnessed a worldwide boom in recent years. Estimates show that about 36% of US workers are currently involved within the gig economy. Further statistics indicate that if this growth continues, the share of the US workforce will increase to over 50% by 2027.

This is no small-time affair. The gig economy is verging on creating an entirely new era of employment, and the benefits afforded to individuals and corporations alike are extensive. For both, these perks come in the form of increased efficiency and flexibility.

However, there are some distinct drawbacks, especially for freelancers. The gig economy can be a fickle place. Assignments can dry up, benefits associated with cushy desk job are non-existent, and most harmful of all, contracts can be broken on a whim.

The rise of the gig economy has seen companies like Uber become tech unicorns. Image: Shutterstock

Nevertheless, there is a solution. Looking to disrupt the gig economy—along with everything else—is blockchain. Bringing a much-needed air of transparency to the burgeoning gig economy, decentralized freelancer marketplaces are growing in popularity. Here are a few attempting to disrupt the status quo.

Coupling smart contracts with a file exchange protocol and a web-based UX, Ethlance is one such decentralized marketplace looking to intervene in the job economy's centralized monopoly.

Far from the overheads of its traditional counterparts, Ethlance is a 100% free, and open-source marketplace for jobs. It simply connects up those providing jobs with those looking for them. No middleman involved.

Although users still pay a small fee to cover transaction fees, being unreliant on a single database or host provides Ethlance with an advantage that many centralized marketplaces simply don't have.

Created by the blockchain ecosystem, Chronobank, LaborX matches job seekers with employers, enhancing the prospects of freelancers by initiating training programs aiming to create the best fit for both.

The firm only takes a one percent commission on the job's settlement, making it an economically sound model for freelancers.

A so-called distributed autonomous job market, Blocklancer —much like Ethlance—runs on the ethereum network and connects project creators and job hunters.

Attempting to please all sides at once, Blocklancer allows employers to pay only if they're 100% satisfied with the work. The platform negates payment disagreements via a distributed dispute resolution system. Dubbed, token holder tribunals (THT), holders of the Lancer token may vote on dispute matters in order to reach a consensus.

Blocklancer doesn't charge for job postings but takes a 3% freelancer fees—a charge that the firm claims is still cheaper than centralized alternatives.

A slight divergence from the typical job economy marketplace, the Bounties Network centers around self-organization. Built upon the Ethereum network, the decentralized job marketplace allows anyone to create or fulfill "bounties."

However, rather than picking a candidate to fulfill the bounty, workers compete to produce the best work. Successful submissions are remunerated in ETH or other ERC-20 tokens, automatically released once the submission is chosen.

Through this automated matching method, Mentat cut out the overheads associated with typical freelancer marketplaces. Smart contracts also allow for autonomous payments once the assignment is finished.

With the job economy flourishing, and the disadvantages of centralized platforms slowly coming to light, blockchain-based solutions might just be the answer.