The new proposals from the New York Department of Financial Services could make it easier for crypto exchanges operating in the state to list new tokens. 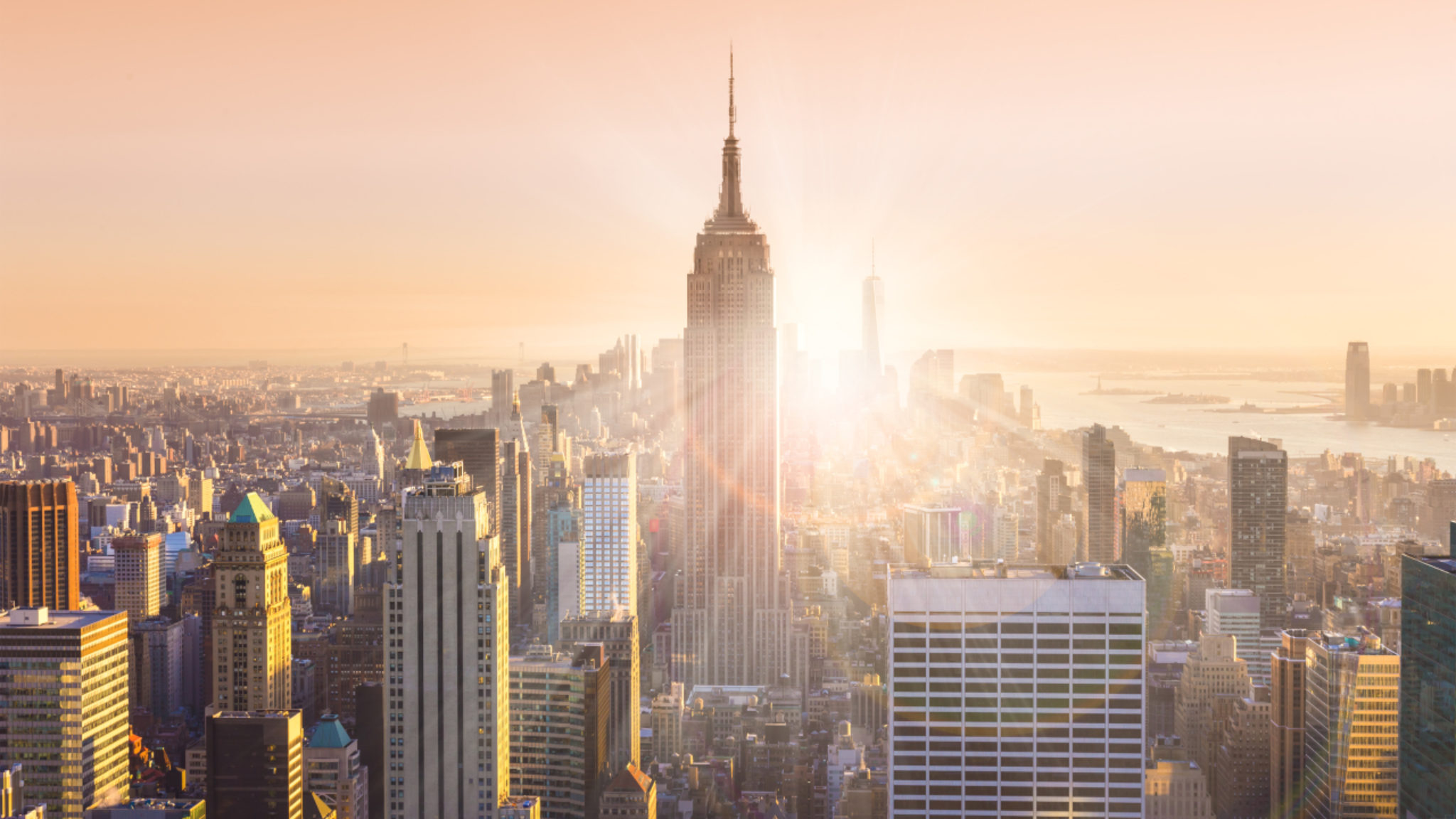 The New York Department of Financial Services (NYDFS) is considering relaxing strict cryptocurrency listing requirements, as part of its BitLicense program, for the exchanges that operate in the state.

The agency has proposed two updates to the BitLicense program. If they are approved, the proposals could bring operations at exchanges and crypto businesses in line with existing anti-money laundering (AML) practices. Comments regarding the proposals should be submitted by January 27, 2020.

What are the changes to BitLicense?

Previously, exchanges had to run all new virtual assets by the department for approval before trading them. This meant that the agency dealt with coins on a case-by-case basis, leading to backlogs.

The new proposal lists two updates. The first one involves listing all DFS-approved coins on a separate webpage to inform investors that the coins have been vetted. The second option is for exchanges to self-certify virtual assets using a model framework for a coin-listing policy. The policy will outline criteria that the exchange can use to determine whether a coin is fit for listing or not.

In its notice today, NYDFS has proposed three broad factors—governance, risk, and monitoring—that cryptocurrency exchanges should consider while formulating their coin-listing policy.

Existing BitLicense holders are exempt from the application process for virtual assets. “...[W]e’ve approved a lot of coins since the early days, so can [we] cut through the red tape and can we get to a place where responsible licensed companies can self-certify under appropriate guidance that we’re putting forward?” Superintendent Linda Lacewell said at a breakfast held by Crain’s New York today, according to CoinDesk.

Why did NYDFS change its regulations?

New York’s BitLicense has been a thorn on the side of the crypto industry since its introduction in 2015. Critics of the license claim that it saddles crypto businesses operating in the state with onerous regulations and expenses. Some exchanges have closed operations in the state in protest.

For others, however, the license has become a competitive advantage in an increasingly crowded marketplace for crypto exchanges. According to today’s release, NYDFS has granted 24 licenses to crypto businesses since 2015.

While the agency has ignored criticism in the past, its hand seems to have been forced by developments within the crypto ecosystem. The notice today refers to the “exponential and continued growth in the number of coins available” in the market. At an October event, Superintendent Lacewell had indicated that the agency was reviewing BitLicense in order to bring it in line with the industry’s evolution.

In a Twitter thread, Marco Santori, chief legal officer at Blockchain—a software platform for digital assets, outlined problems with the previous approach. He stated that the regulation required “a perverse sort of min-maxing” or submitting the maximum number of virtual assets, culled from a larger set, that his clients thought might meet with the agency’s approval.

The other approach would be to submit all assets and wait indefinitely for the agency to wade its way through them for approval. Santori stated that the proposals are an example of “risk-based approach” in which the agency defers to industry players to put in place measures to allay investor concerns.