SoFi gets New York BitLicense, set to offer crypto trading in the state 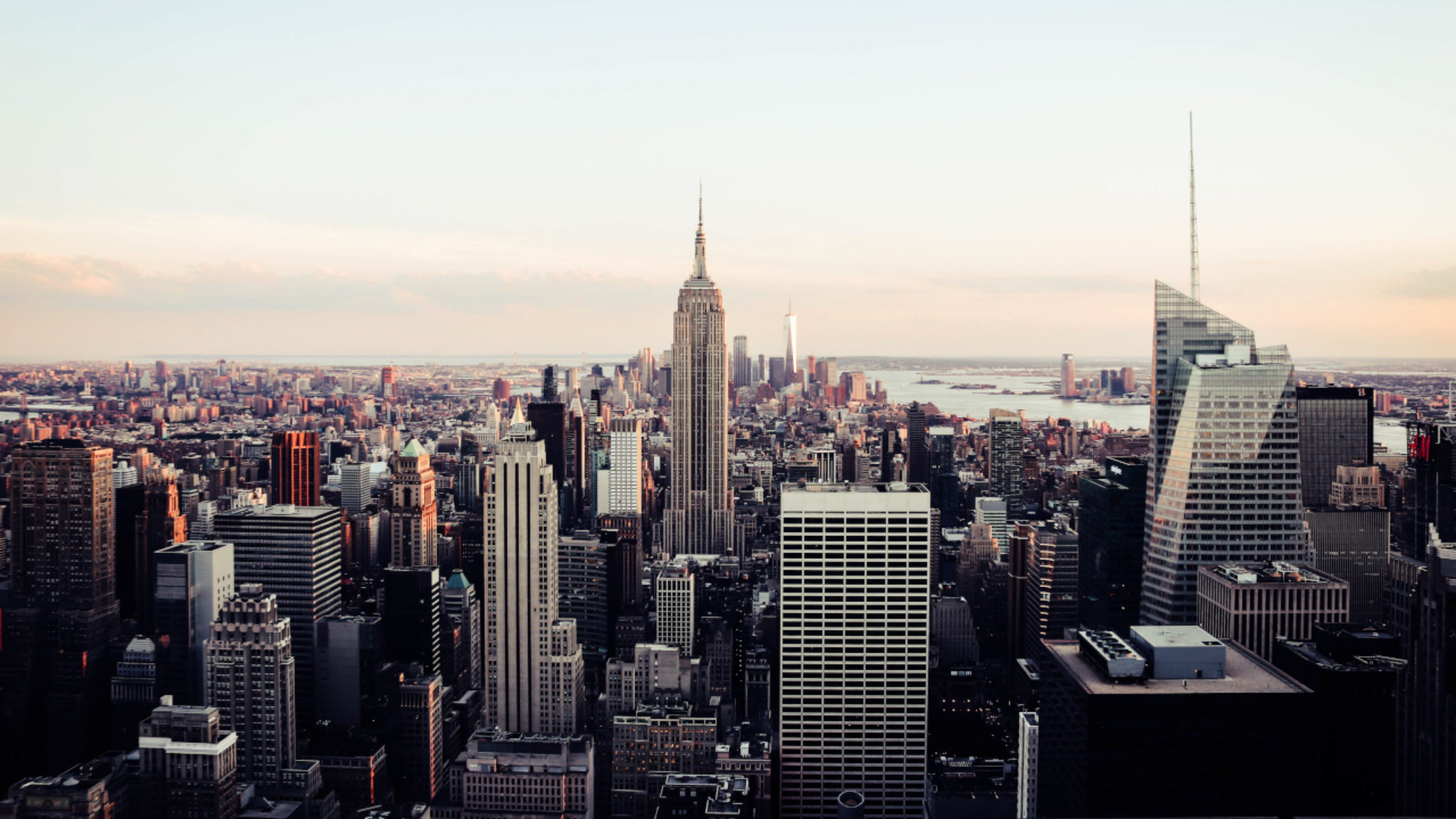 San Francisco-based finance firm SoFi today announced that it has successfully obtained a BitLicense from the state of New York. The state’s blessing allows SoFi to begin acting as a virtual currency and money transmitter, and enables the company’s clients in New York to begin trading crypto through its platform.

In September, the firm, which built its business in traditional finance and student-loan refinancing, announced a pivot to crypto, opening up Bitcoin, Ethereum, and Litecoin trading to its US-based customers—but excluding those in New York and New Jersey.

But that changes today given the approval SoFi received from the New York State Department of Financial Services (DFS). SoFi customers—including those located in NYC—can now buy, sell, and trade crypto through an active partnership they have with Coinbase—the largest and most popular cryptocurrency exchange in the United States. In a release, the DFS stated that SoFi is now authorized to support the virtual currency trading in the state for Bitcoin, Bitcoin Cash, Etherum, Ethereum Classic, Litecoin, and Stellar Lumens.

“DFS is committed to fostering innovation in New York’s vibrant virtual currency sector and ensuring its competitiveness as a market for new entrants,” DFS Superintendent Linda Lacewell said in a statement. Lacewell added that the approval of SoFi’s BitLicense “provides consumers with more choices in a continuously evolving global financial services marketplace.”

SoFi CEO Anthony Noto echoed the sentiment in a statement and added that the move not only allows the company to provide its clients based in New York with “the products they want” but also in a way that “protects” them through “a solid regulatory framework like that created by the [DFS].”

It’s worth noting, however, that not every company in cryptoland shares this same opinion. When New York first introduced its BitLicense regulatory regime in 2015, many companies warned that the requirements were much too invasive and onerous, causing numerous startups, such as ShapeShift and Kraken, to flee the state.

Nevertheless, SoFi now becomes one of more than a dozen companies to receive a BitLicense to offer crypto-based services in New York.