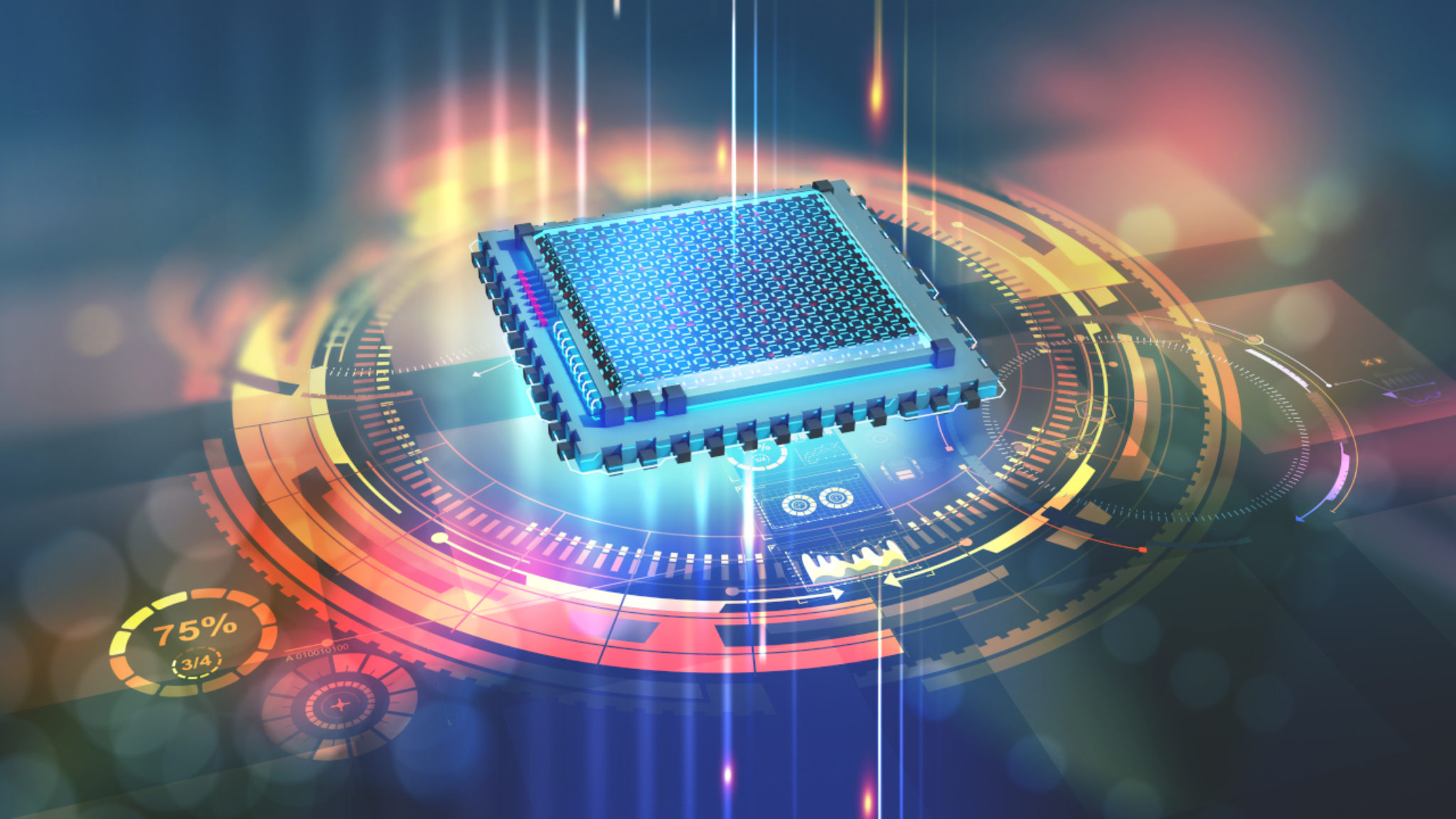 Crypto luminaries such as Vitalik Buterin have said that quantum computing—and the advent of Google’s “quantum supremacy”—is no threat to cryptocurrency and blockchain networks, such as Bitcoin and Ethereum.

But might quantum computing actually be a boon for the blockchain industry?

That’s exactly what a new report from research firm TechNavio is proposing: The “growth of quantum computing will have a positive impact on the market and contribute to its growth significantly,” the firm concludes.

In its report, which takes a look at the retail blockchain market, the London-based firm has forecasted that the blockchain industry will grow by $1.52 billion by 2023, with “demand for increased online security” acting as a key driver for incremental demand.

According to TechNavio, it is precisely the potential “threat to public-key cryptography” from quantum-computing technology that may force “many organizations to develop quantum-based blockchain solutions to enable a more future-proof blockchain technology which cannot be hacked.”

The report also notes that “blockchain identity management enables end-users to have direct control over who can see their details and how much information is shared.” These factors would thereby help to ensure better end-user data security and “have a positive impact on the growth of the global blockchain market in the retail sector.”

Segments of the global blockchain and cryptocurrency industry have been on edge ever since Google’s proclamation of “quantum supremacy” over the tech world. However, it’s worth noting that several blockchain startups have been and are already preparing for the quantum future.

Such projects include the QAN platform, which is building a “quantum-resistant” blockchain, or IOTA’s TangleChain, which claims to be secure against post-quantum cryptography.