Dash Platform’s testnet will go live before the end of the month, adding a host of new possibilities for developers. 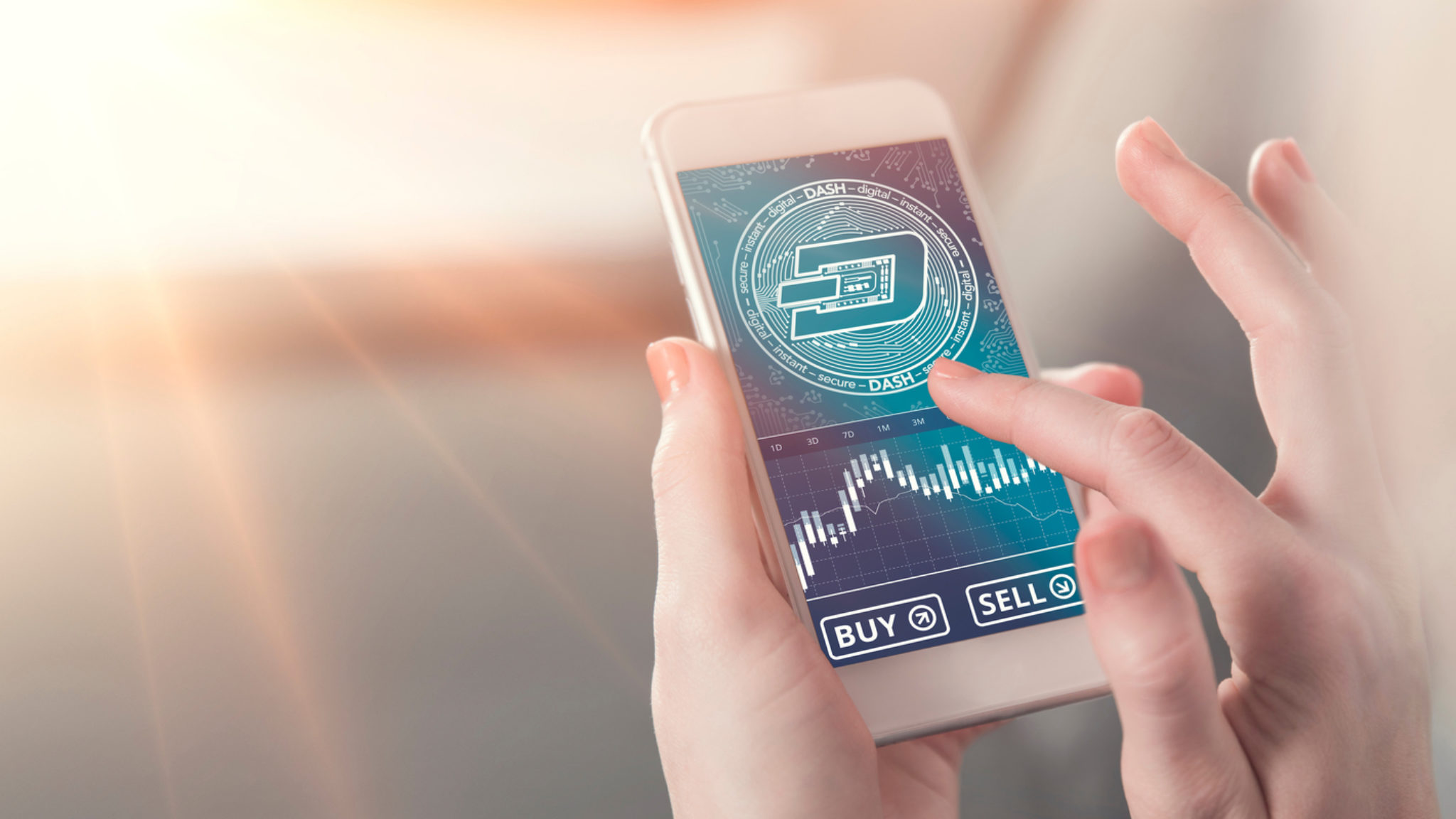 Dash unveiled a new update, called Dash Evolution, this week at Dash’s Arizona headquarters, bringing with it the new Dash Platform, a set of applications that makes it much easier for developers to build dapps on the Dash network—a cryptocurrency for fast, digital payments.

Dash Platform will provide four services: a decentralized API; a system that allows for the storage of information on Dash’s masternode network; a software development kit written in Objective-C, Java, and Javascript; and Dash Platform Name Service, which turns addresses into human readable names (like the Ethereum Name Service).

Dana Alibrandi, a product manager at Dash Core Group told Decrypt that use cases for Dash Platform will revolve around situations where sensitive data needs to be stored and shared among multiple independent parties.

“These parties might be in conflict with each other, and therefore require Dash Platform consensus to act as a witness to the integrity of their data,” he explained.

When Dash Platform’s testnet—a practice version of a blockchain—launches later this month, its first use case will be to attach custom metadata to payments, which provides the backbone for human readable usernames, user profiles, and contact requests for crypto wallets.

With such technology, said Alibrandi, Dash could be used for user-friendly Venmo-style crypto wallets, compliance for the marijuana industry, and for generating trustless invoices for business that accept payments in Dash.

On top of this, Dash is pushing the idea that its new platform is easy for developers to use. For a start, its decentralized API (DAPI) relies on HTTP, an access point most developers are familiar with.

In addition, the software development kits that access its API are written in languages that are familiar to developers—Objective-C, Java, and Javascript—meaning developers don’t have to learn new languages like Solidity, the programming language used by the Ethereum network. But despite this, the tech can also work in tandem with Ethereum, and EOS applications, providing much wider possibilities for integration.