The total amount of Bitcoin addresses (that contains some BTC) has hit an all-time high of 28.39 million. 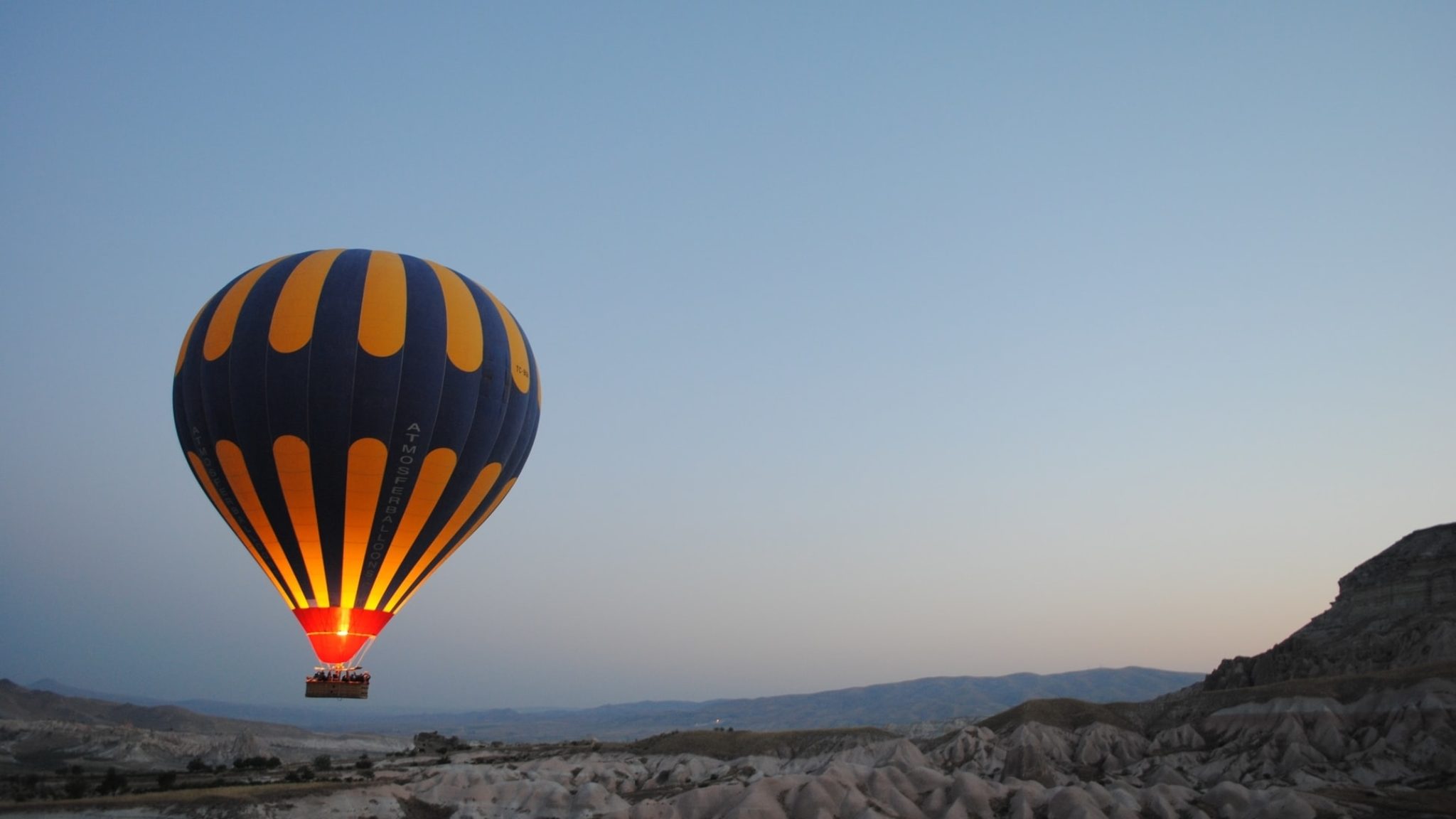 The number of Bitcoin addresses that hold any amount of BTC has hit an all-time high at 28.39 million. This level eclipses a previous high of 28.38 million, reached in late 2018.

Using data provided by blockchain analytics firm Coinmetrics, investor Alex Thorn spotted the trend. Commenting on the milestone, Thorn said that calculating the total amount of bitcoin addresses with any balance “is one of the best proxies we have to approximate the total number of individual bitcoin users.”

Looking back at bitcoin address history reveals a relatively smooth upward trajectory over the first 9 years of the cryptocurrency’s existence to a high of 28 million in January 2018. But by late spring that same year, the total number of addresses holding bitcoin dropped seven million to a low of around 21 million. After that low, the number of addresses trended around 22 million before growing again in early 2019. But measuring the precise number of users is more challenging than you might think.

Issues in the data

The US-based investor said that given many cryptocurrency owners create a new address for every bitcoin transaction–to help with security—the metric “may overcount the total number of individual bitcoin users because many addresses can be associated with one individual.”

But Thorn added that due to many users choosing to keep their coins with custodians and exchanges, which may use single addresses to hold customer funds, ”one address may actually represent many users, causing this metric to possibly undercount the total of bitcoin users.”

Despite these two factors playing against each other, Thorn concluded that “due to the large number of individuals who hold their funds on exchanges, we view this metric as likely undercounting the total number of bitcoin users.” In summary, Thorn said that the metrics “increase over time can be viewed as an indicator of growing bitcoin adoption.”

If you are left wondering what this metric looks like for other cryptocurrencies—don’t worry, Thorn has promised his next investigation will explore the Ethereum addresses.