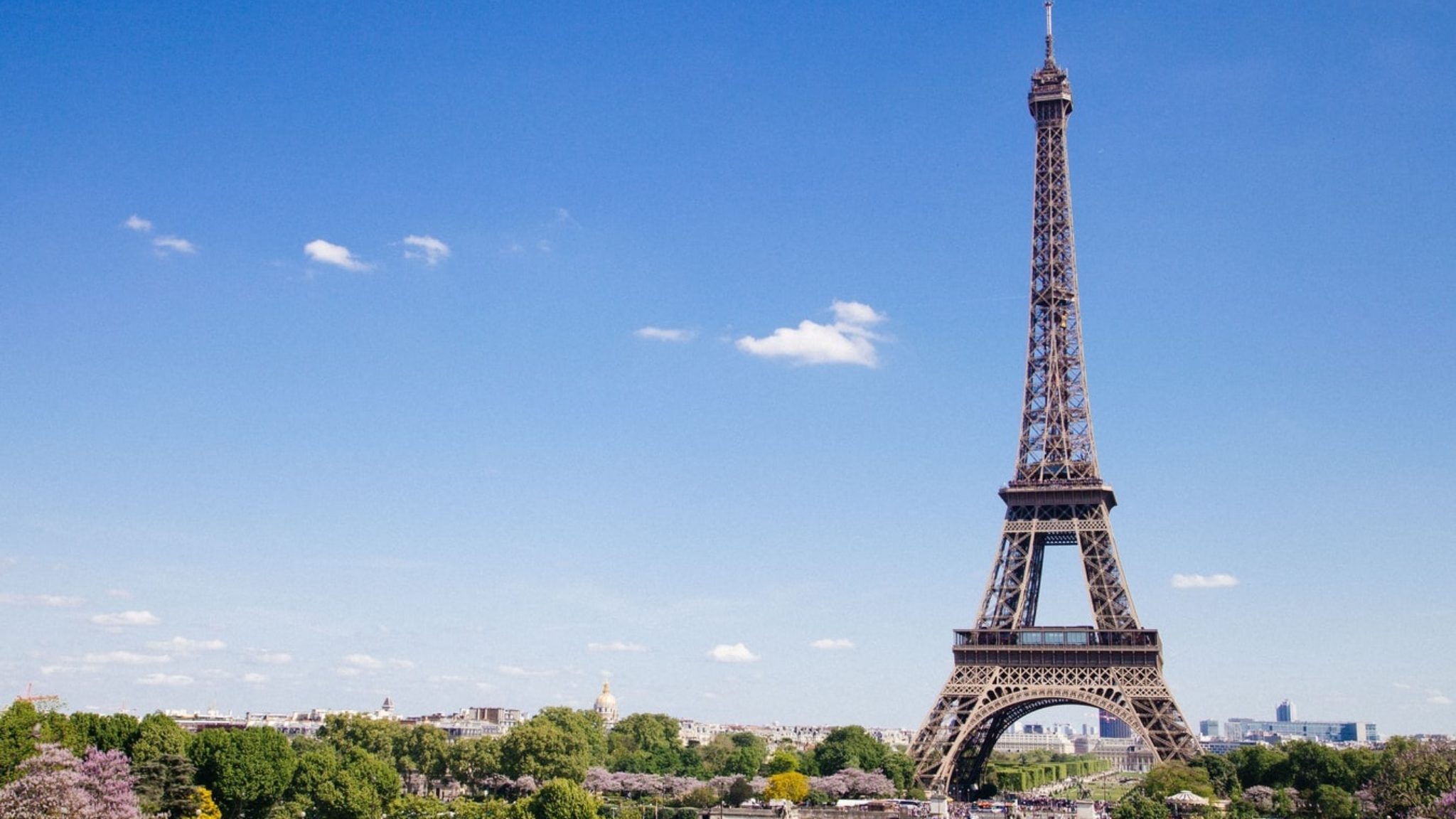 Dubbed “Napoleon Bitcoin Fund,” the offering is aimed at professional investors and institutions, with a minimum buy-in of €100,00, according to a report by French news outlet Les Echos.

The fund aims to replicate the performance of bitcoin via cash-settled futures listed on the Chicago Mercantile Exchange (CME). This means that the firm does not hold any actual bitcoins but rather offers its clients “exposure” to BTC price movements via “synthetic replication and a daily liquidity.”

"This fund is the culmination of our discussions with the regulator and our partners to offer a real alternative to professional investors. We are proud to contribute to the institutionalization and democratization of digital assets through a unique regulated fund under the French law," stated Stéphane Ifrah, president of Napoleon AM, in the press release.

Per Napoleon AM’s website, the firm “is an asset manager, regulated in France” by Autorité des marchés financiers (AMF)—the country’s financial watchdog— and “authorized to manage professional investment funds.” At the same time, potential clients are reminded that the fund itself won’t be subject to approval by the AMF.

Initially, cash-settled BTC futures were introduced in the US by the Chicago Mercantile Exchange Group in December 2017, although this new product did not attract many investors until earlier this year. CME has recently announced plans to launch bitcoin options based on these contracts in Q1 2020.