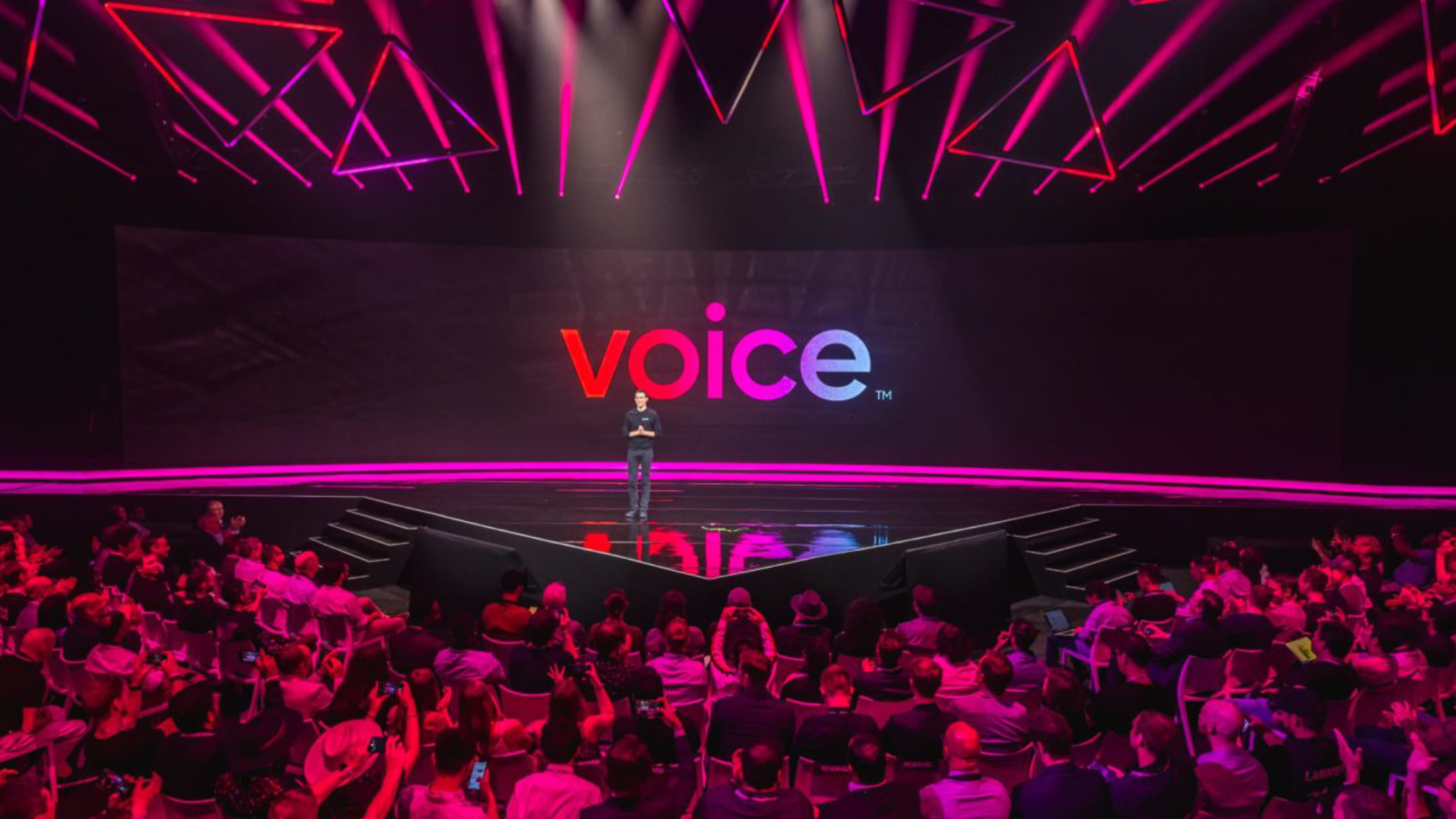 Block.one, the company behind the EOS blockchain protocol, announced a roadmap yesterday that sets a date for its long-anticipated, social-media platform called Voice.

Users who receive early access to Voice will be the first to test the EOS-powered network on February 14, 2020. The beta program, according to the firm’s announcement, will be used for trial and error to ensure a focus on the users and to strengthen security. The initial version will be available in English only.

Earlier this year, Block.one spent $30 million on the Voice.com domain name hoping to achieve brand recognition. The company had also proposed using an "inflation tax" on EOS-based Voice tokens to recoup their $150 million investment to build the platform.

The result is an open-source, rewards-based project that aims to be an improvement over existing social media platforms, such as Facebook and Twitter, by avoiding fake user bots, data tracking and questionable data feed algorithms. Voice will use a special user authentication system to ensure every account on the platform is a real person, thereby avoiding the problem of fake and copycat accounts.

Voice will also use EOS-based tokens to incentivize activity on its network. Content creators on the platform will be rewarded with Voice tokens when they receive likes on their posts. This, in theory, will help increase post visibility, and the more popular posts will receive greater rewards. The tokens will also be used for promoting and advertising content on the network.

According to the Voice team, tens of thousands of prospective network users have already signed up for the beta since the project was initially announced. Requests for beta access can still be made, but availability and feature restrictions may apply due to geographic limitations on Voice token eligibility. According to Block.one, the firm is involved in several active legal discussions with regulators to ensure that their network is compliant and openly available to the public.

The beta will be hosted on a specially-designed EOSIO blockchain, with plans to later migrate to the EOS public blockchain. The accounts for testing will not be mainnet EOS accounts, and tokens will be reset at Voice mainnet launch at a yet to be determined date.