Block.one to use “inflation tax” on Voice tokens to recoup $150 million investment

The EOS-heavy startup is proposing a novel scheme to pay for its new social media platform—will it avoid the same fate as Dan Larimer’s last project, Steemit? 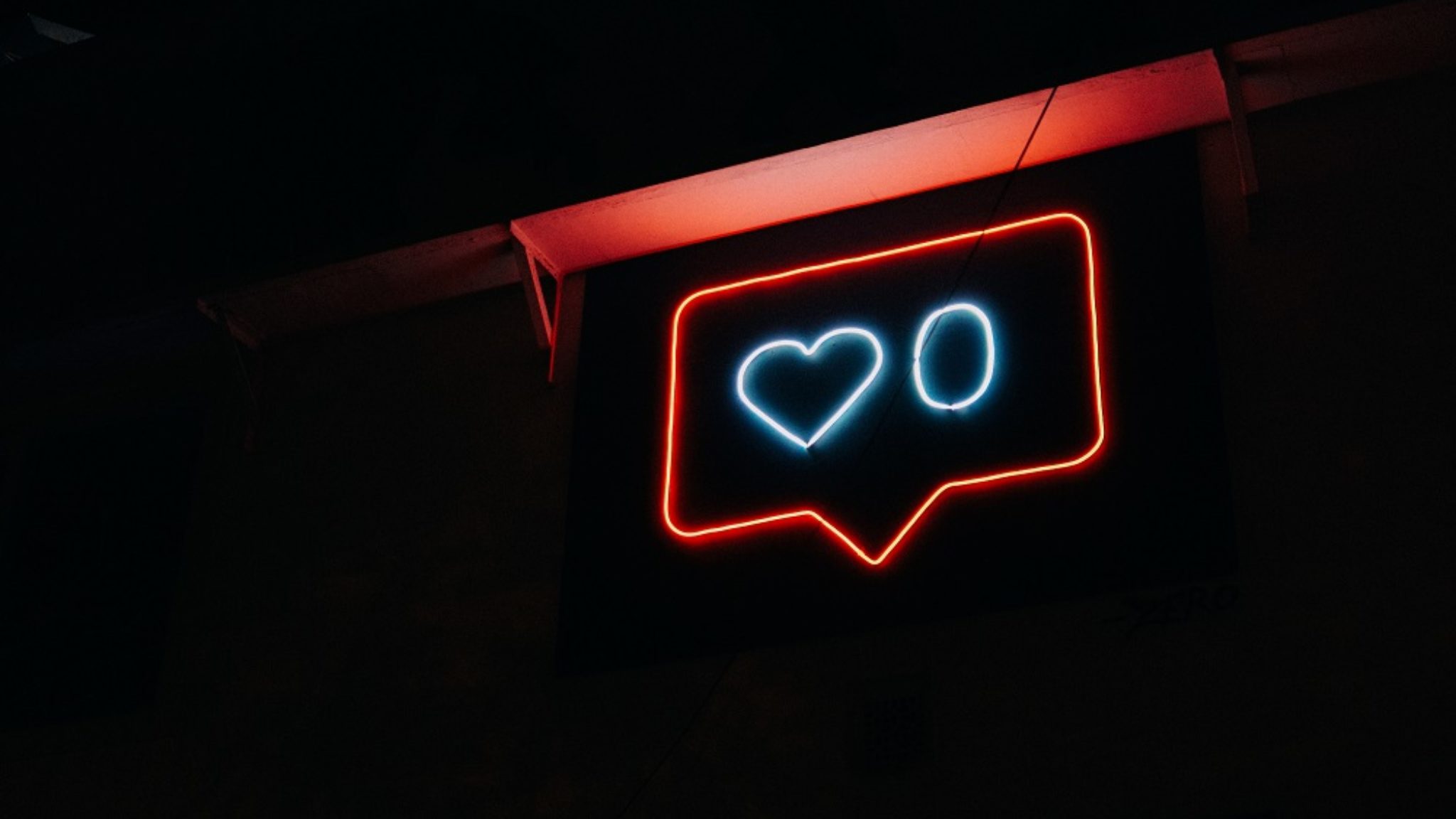 Block.one is getting crafty.

When it announced the launch of its Facebook alternative, a social-media platform called Voice, it said it will create a secondary cryptocurrency (also called Voice), which will run on the EOS mainnet. But the multi-billion company, which is reportedly spending $150 million to build the platform, said there will be no token sale—in light of the SEC’s recent crackdown—and the service itself will be free.

So how will it make money?

In two ways. First, the social network will use the EOS blockchain, presumably increasing the value of the underlying EOS token, which Block.one owns a chunk of.

And second, Block.one is considering trying to recuperate its investment through a sort of “inflation tax” on the Voice token. Indeed, that would explain why it created the Voice token—which it can control—rather than use EOS.

“Without committing to the model, [Block.one] will take a small cut of ongoing inflation or another aligned way that allows us to preserve the utility status of the token,” Block.one CEO Brendan Blumer wrote June 4 in the main EOS Telegram channel.

Here’s how it would work. Like most cryptos, the Voice token will be inflationary, meaning a set number of new tokens will be released over time, gradually increasing the total money supply. With each new issuance of coins, Block.one would set aside some for itself, and be able to sell them on the open market. Though many questions about the economics remain unanswered—including the percentage of Block.one’s take and whether the total supply of Voice is capped, or infinite—the idea is that the scheme could bring in enough money to pay for the development and running of the network.

That is, as long as the price of Voice stays high enough, of course. Which is the high-wire act here.

Still, if it works, some of the inflation tax could go to content creators, said Blumer, who thinks as much as $50-100 million could end up distributed among the most popular users on the social network.

By taking a cut of the money supply, Voice hopes to avoid the fate of Steemit, Block.one CTO Dan Larimer’s last social network project. The company running it, Steemit Inc., recently laid off around 70% of its staff due to the expense of running the decentralized platform. Steemit does not take a cut of Steem, the crypto that underwrites the network.

Block.one has not said when, exactly, its Facebook slayer will launch.