How Indian tech companies are jumping on the blockchain train

India’s government has a new national strategy for blockchain, and these companies are poised to seize the opportunity. 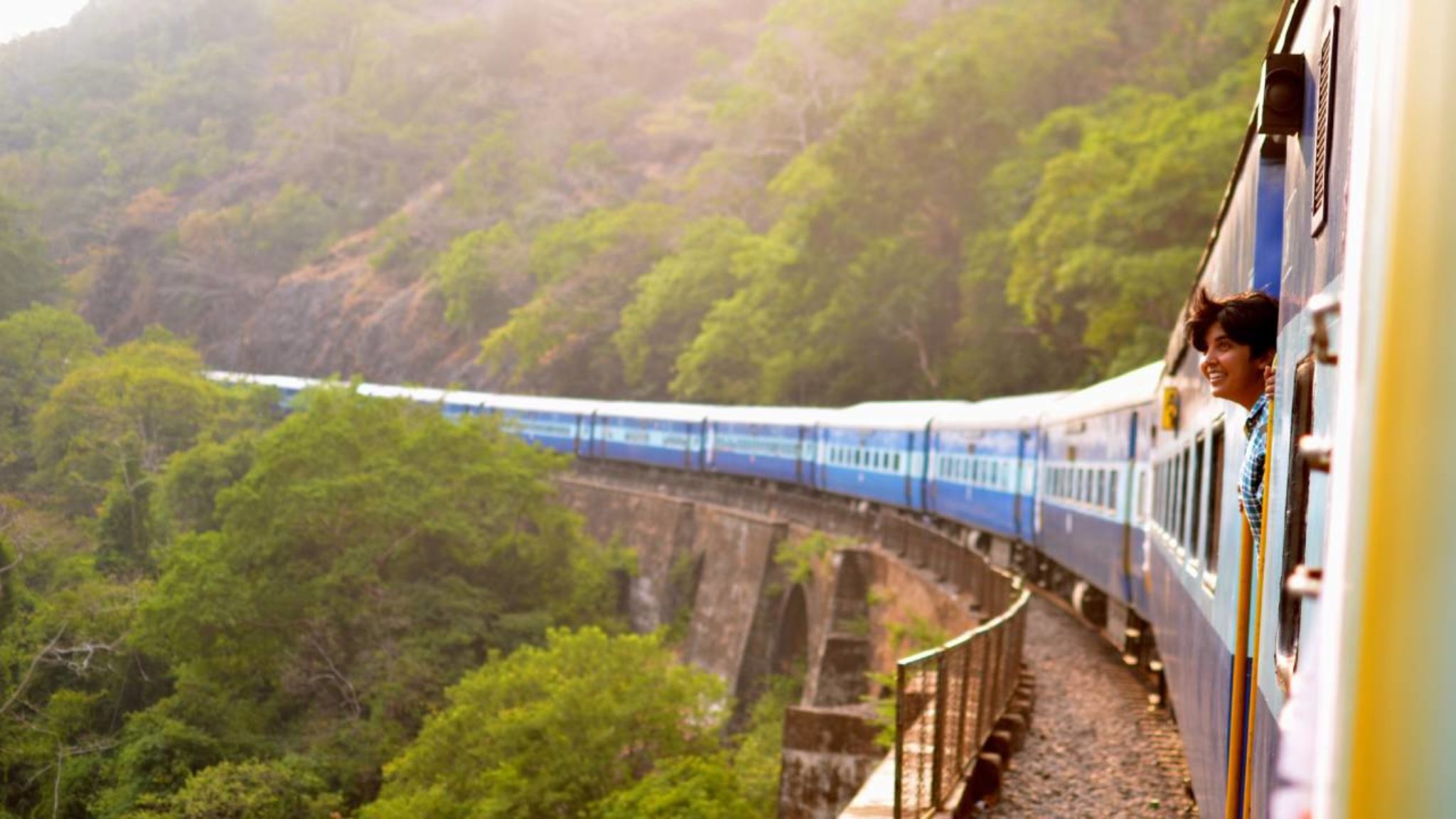 India is the latest global superpower to get into blockchain in a big way. The country’s IT minister, Sanjay Dhotre, last week described the technology as an “important research area” in a government announcement for a “national strategy for blockchain”.

But caveat emptor; India’s current strategy advocates for private blockchains, not cryptocurrencies—the latter remain at war with the Reserve Bank of India. That said, the government's strategy evidences support for greater blockchain adoption in the country, which can only be good news for India’s blockchain start-ups.

So what does India’s blockchain scene look like? We’ve rounded up some of the major movers and shakers to keep on your radar.

Those involved in the push include IT giant Tech Mahindra, IBM, and Vodafone Ida. The is being implemented by telco providers Jio Infocomm and Tanla Solutions. Big money’s involved: India’s telecom industry is the second largest in the world, with a potential market of one billion subscribers that’d need protection (against, uh, 26.6 billion spam calls a year, if my math is correct).

India’s relationship with cryptocurrencies is tense: the Indian parliament has even considered a ten year prison sentence for cryptocurrency users.

Despite a lack of endorsement by its government, India still has several cryptocurrency exchanges. WazirX is the most used, and has the highest trading volume of India’s exchanges. At its peak daily volume, it traded over three million dollars. While this number is several magnitudes smaller than Binance’s peak daily volume of over five billion dollars, it is significant for a country where crypto trading could be harshly punished in the not too distant future. WazirX has its own exchange backed token, the WRX, and features over 80 cryptocurrencies.

WazirX was acquired by Binance in November as part of the crypto exchange giant’s expansion into the Indian market. The cost of the acquisition is reportedly between five and ten million dollars. It opens up fiat support for the Indian Rupee on the Malta-based exchange, meaning Indians will no longer have to convert their currency into US dollars to buy cryptocurrencies, cutting down on currency exchange fees.

Founded in 2016, Primechain is developing crowdfunding methods using blockchain to support athletes and sports teams. The product, called Sports-CHAIN, is a system with which athletes can sell percentages of their future earnings as if they were a business, in exchange for financial support early on in their career. Sports teams can also be tokenized in a similar way, increasing fan involvement. The blockchain basically turns athletes into startup enterprises and could be particularly useful in the developing world where it is harder to fund training.

Primechain also develops blockchain products for the financial industry, such as Money-CHAIN. Money-CHAIN helps banks produce their own “stablecoins”. These stable coins are pegged to a fiat currency 1:1 and are to be used for transactions that take place across borders (e.g. cross-border remittances).