Cred, a crypto lending and borrowing platform, has added Emeryville Mayor Ally Medina to its employee roster to improve government relations and boost its business. 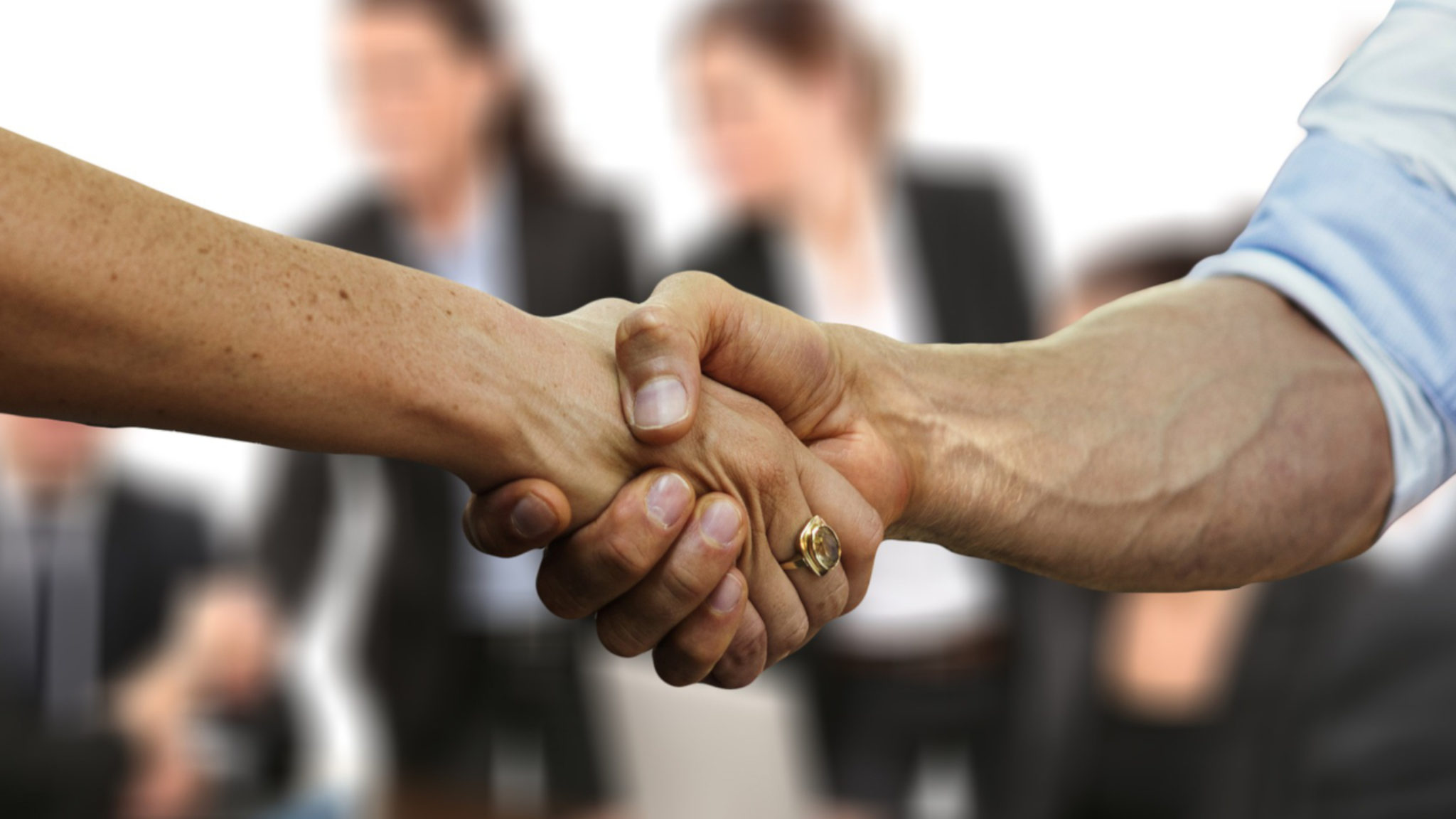 Cred, a crypto lending and borrowing platform, announced earlier this week that it has added a local California mayor to its roster to further boost government relations for its business.

Ally Medina, mayor of Emeryville—a city in California, will lead the company’s strategic government relations and business development initiatives. As part of her brief, Medina will liaison with government agencies and assist in designing blockchain-friendly legislation and ordinances. She will also continue to work as a city council member on a part-time basis.

Cred’s efforts to shore up its regulatory creds could help its business in a rapidly-growing industry.

Specifically, Medina’s entry into Cred’s team will benefit the startup’s Cred Merchant Solutions software. The solution, which is being promoted as an effort to help the unbanked and underbanked, was unveiled in Emeryville during San Francisco Blockchain Week last month. It converts customer payments into crypto, which is then available for lending to businesses throughout the world. Meanwhile, merchants get their cash-sales equivalent and governments can tax the transaction.

“Mayor Medina has been a proponent of migrating cash-intensive businesses to migrate to digital financial services—less crime, more sales, more productive use of funds and more tax revenue for the city,” Dan Schatt, co-founder and CEO of Cred, told Decrypt. Medina will help demonstrate the benefits of Cred’s initiatives to city governments, Schatt said.

The crypto-lending industry was estimated to be worth nearly $5 billion, according to a May report released by Graychain. As with much of crypto, however, the regulatory contours of the industry are unclear. “Most businesses operating in crypto lending are simply taking crypto and lending to short sellers,” explained Schatt. “That is a risky and unsustainable business.”

Cred, which is a licensed and insured California lender, claims to have originated $100 million of fiat and crypto lending and borrowing services to customers in 183 countries and across 30 currencies.