Three ways blockchain can escape its “Valley of Death”

UCL and Deloitte blockchain researchers point to the successful applications set to lift blockchain technology out of its current slump. 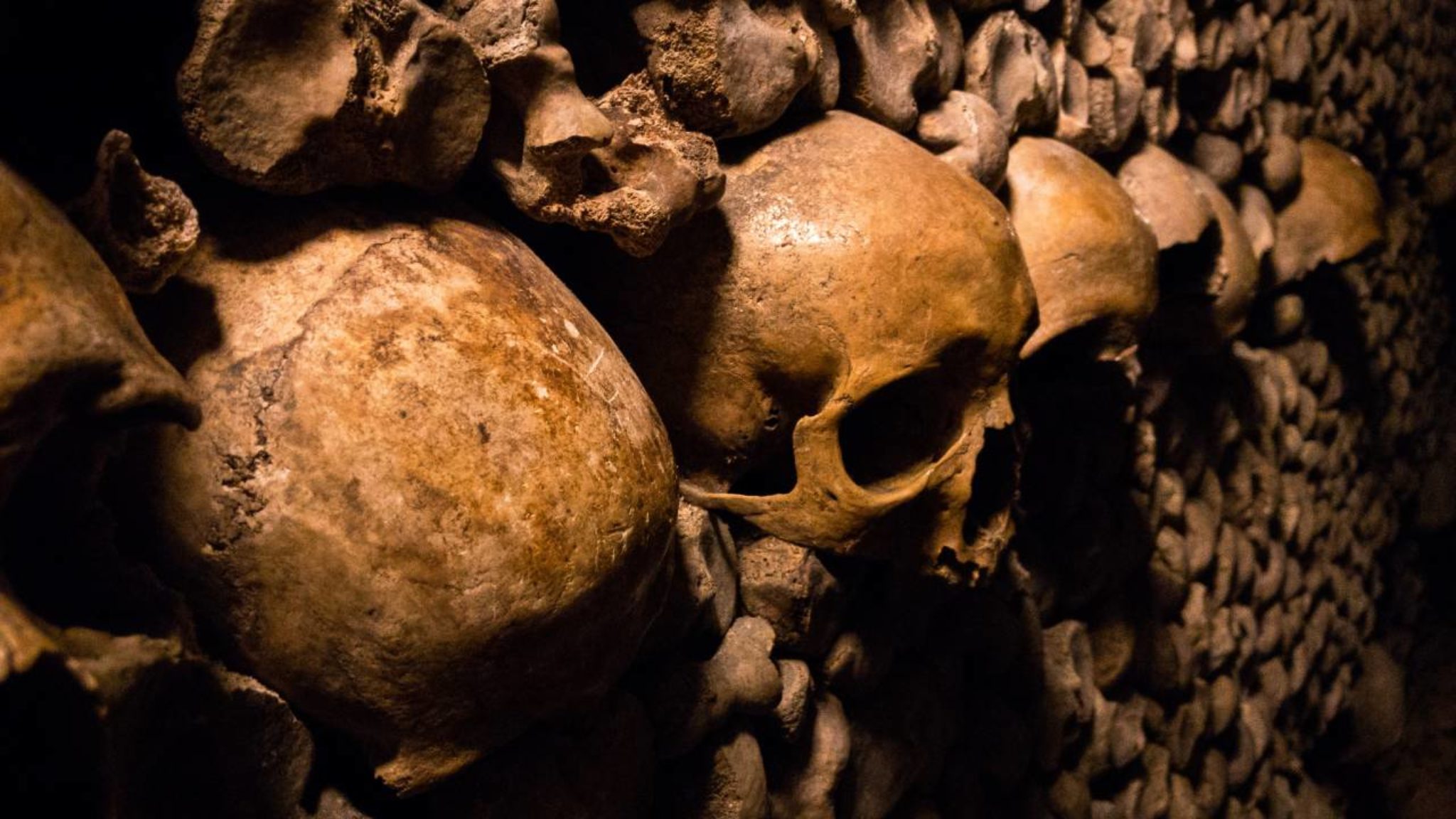 Speaking at Blockchain Connect, part of the Fintech Connect conference in London, Paolo Tasca, head of University College London’s Centre for Blockchain Technology, said that blockchain is currently in a “Valley of Death”—but that successful applications will lift the technology out of its current slump.

“We need to go through this Valley of Death,” said Tasca in a conversation with BBC reporter Zoe Kleinman and Antonio Senatore, CTO of Deloitte’s EMEA Blockchain Lab. “After this journey—which is not very nice at this period of time—we will start seeing some successful applications that go from pilot to production. How long this will take? I think an optimistic estimation could be three years from now.”

Senatore agreed with Tasca’s timeline. “We are seeing some successes now,” he said, highlighting trading platforms, insurance platforms and securitization platforms as examples of working products.

“Risk is built on top of failure, on top of learning from previous mistakes,” said Senatore. “We are in a very new space; we are the Internet in 1998, I usually say.” Blockchain will take time to achieve success, Senatore said, but at the executive level there is awareness of the technology. “Look at the Deloitte surveys; the last one we did, about 75 percent or 80 percent of the executives in large, top 5,000 organisations in the world, agree that they understand what blockchain is—and they agree there's a there's a business case for it in the organization.”

The technology is “really taking off” in three areas, Tasca said. “Blockchain is a fantastic tool for cross border payments. We have many branching infrastructures that are enabling these types of faster cross border payments and faster settlement processes.” The second area he identified is supply chains. “University College London did a report on this,” he said. “What we observed is that about 100 companies across the world are trying to apply blockchain to supply chain; 60% of them are start-ups, about 20% of them are corporations and 10% are consortiums.”

The third sector Tasca identified that’s ripe for disruption is construction and real estate. “Think about the construction of complex buildings, and all the processes that require basically different intermediaries to be connected between each other,” he said. “Not only for payment but also for documents that have changed. Talking with different jurisdictions across Europe, there's a competition between registries, who would be the first mover on this—because they see that these will enable applications where we will be able to transfer ownership in real time.”

Senatore saw Bitcoin and Ethereum as having emerged from a need to disintermediate monetary policy and decentralize assets. “There’s a need for more control, more trust, more democratization, sustainability,” he said. “Those are all issues, especially with the new wave of carbon tax and carbon credits. Blockchain is probably the right candidate for all those issues. It's not going to be the only one, there's going to be a constellation of technology—but I see blockchain being in the middle, almost like the glue governing everything.”