The Blankos Block Party developer dishes on its plans for a blockchain-powered platform that’ll bring player-owned economies to the masses. 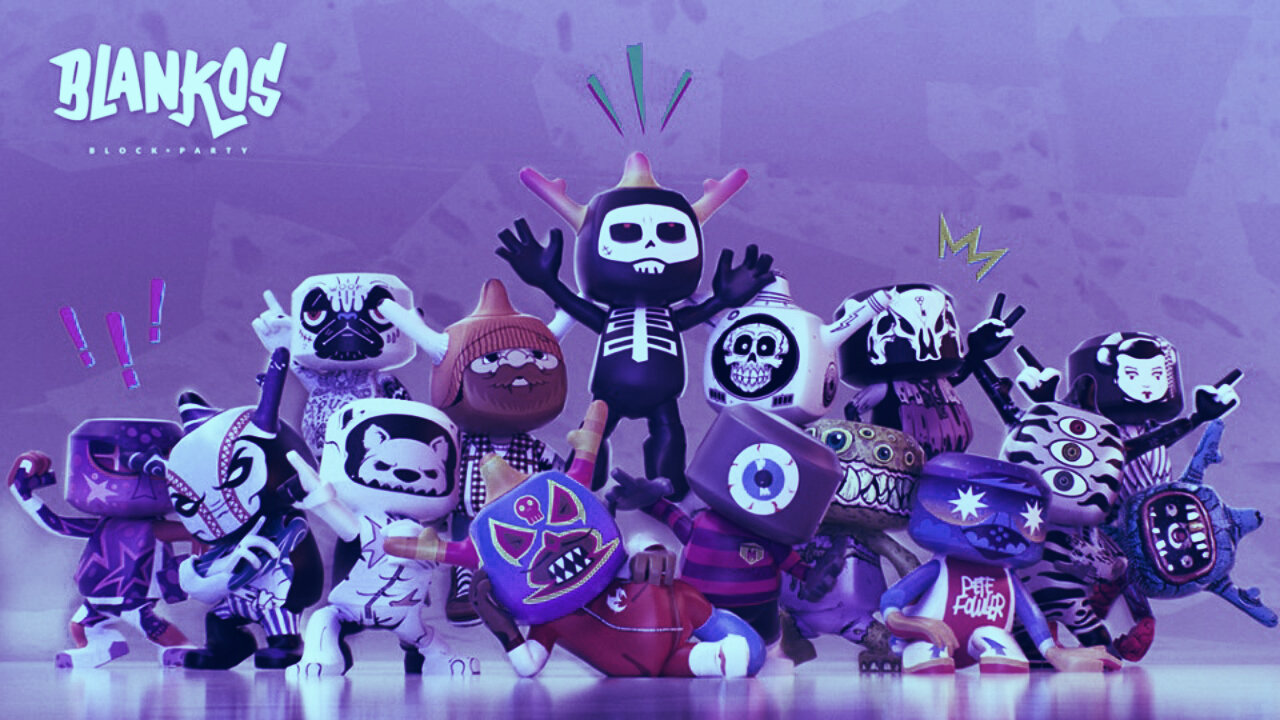 Mythical Games has established itself as one of the most promising companies leading the charge for blockchain-based gaming experiences.

Earlier this month, Mythical Games announced that it has bulked up on both funding and talent with a new $19 million investment round led by Javelin Venture Partners, bringing the studio's total to $35 million to date.

According to Rudy Koch, co-founder and VP of Blockchain & Marketplace Services, the additional investment will help Mythical Games to realize its vision for rethinking current game models and delivering new kinds of player-owned economies.

"We have an opportunity to reshape the way game economies are designed and solve some pressing problems with the current free-to-play models," Koch told Decrypt. "For us, the player-owned economy brings players, content creators, and developers closer to the games they love, and provides an inclusive economy where everyone gets to participate."

"With the additional funding, we look forward to showcasing the tremendous value of blockchain technology in achieving this goal. While blockchain tech has captured the attention of many industries, in many ways, it's still very much an experimental tech," he added. "There is a lot of work to be done in legitimizing the tech and preparing it for mass-market products and consumers. The additional funding allows us to scale up our efforts."

Taking blockchain gaming to the masses

Mythical's first game is Blankos Block Party, a colorful gaming playground that looks like a hybrid of customizable vinyl toy culture and Sony's creation-centric LittleBigPlanet gaming franchise. It's a place where players can create their own game experiences within a colorful and inviting massively multiplayer online world, and share them with others. They can also own and sell extremely limited-edition Blankos digital vinyl toy characters—some of which will be limited to one unit across the entire game, as verified by the blockchain.

While Mythical and its investors seem plenty excited about Blankos Block Party, which doesn't yet have an announced release date, the studio's larger play is to make the blockchain-driven Mythical Platform available to other game developers. That way, other teams can create their own experiences around the player-owned economy model that Mythical aims to prove out with Blankos, simplifying the process of adding that functionality to a game.

"We believe that player-owned economies belong in any game. We want to provide a suite of platform services that abstracts the complexities of blockchain and allows developers to design game economies that empower players and content creators to get involved," says Koch. "Today, some of the most successful games have monetization models that are completely built around in-game item economies. Blockchain has come in at a perfect time to elevate the potential of digital items and give game developers more tools to build robust economies."

Much of the studio's leadership has extensive game industry experience, and according to Koch, there's an excitement within the team around pairing their game development expertise with the possibilities that blockchain offers.

"With smart contracts, we can ensure players, content creators, and developers get to participate in flourishing game economies," says Koch. "We believe that true ownership of digital assets, verifiable scarcity, and secondary markets are some of the strengths that blockchain brings to the table, and key ingredients to the player-owned economy."

"As game developers, we get excited whenever a new technology comes in and challenges the way we've been doing things, or allows us to create new experiences for players," Koch adds. "Blockchain is one of those techs. Blockchain technology, combined with our dGoods standard, allows us to own and track digital items in a way we've never been able to before."