Last year, French banks released four times as many carbon emissions than the whole of France itself. 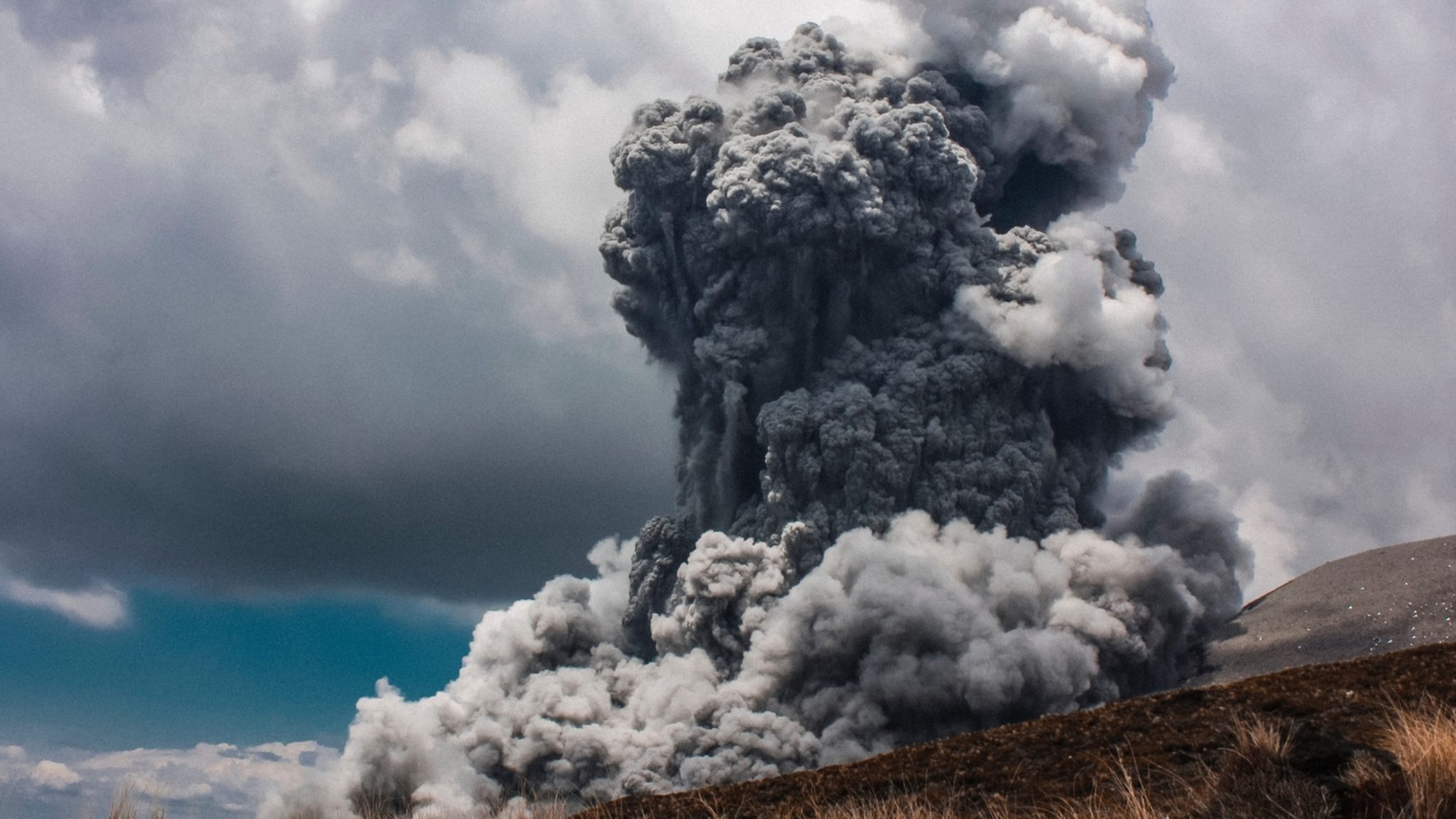 A report this month by Oxfam and Friends of the Earth has described the environmental impact of large French banks as 'colossal'.

In fact, each bank on its own had a carbon footprint greater than France.

“Without ambitious climate action, 100 million people could fall into extreme poverty by 2030,” claimed the report, “yet the four major French multinational banks, which appear in the top 20 worldwide and in the top 10 in Europe, support and aggravate the global energy system’s addiction to coal, oil and gas.”

For comparison, Alex de Vries, founder of bitcoin energy consumption index Digiconomist, estimates the global carbon emissions of the Bitcoin industry alone is 34 million tonnes, almost double that attributed to the French banks. However, these figures are calculated backwards from bitcoin’s hashrate and not gathered from the miners themselves.

But it may not be all bad. A study by Coinshares—which invests in cryptocurrencies—claims that 74% of the power used for bitcoin mining is generated using renewable energy. But this report similarly uses approximations, such as regional averages, to derive this figure.