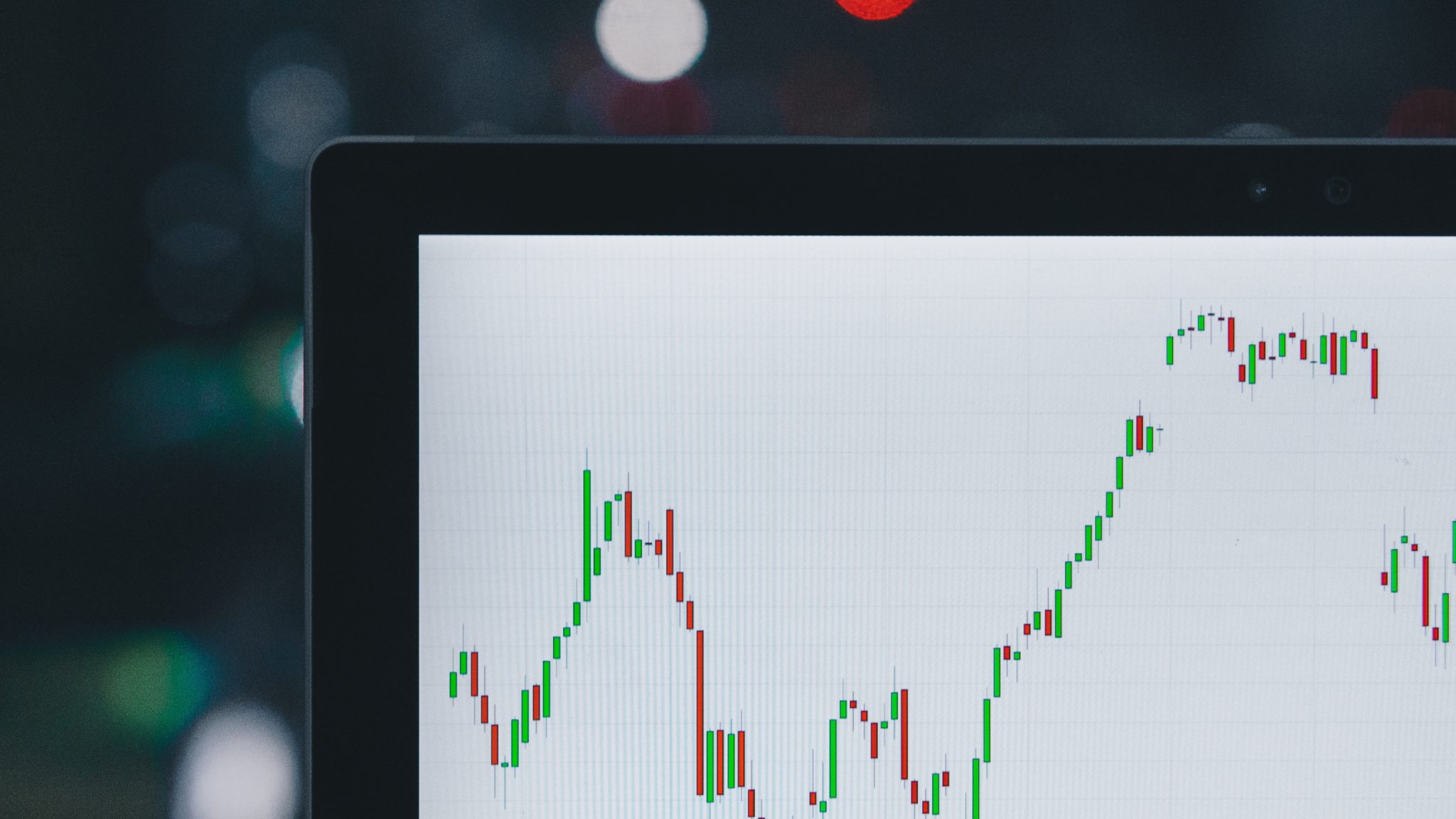 What’s exciting for bitcoiners is that Bakkt’s futures are physically delivered, which means trades are settled in bitcoin, not the cash equivalent. In theory, this means more demand for bitcoin. But, in turns out that, so far, very little bitcoin has actually been settled by the exchange.

According to trader Alex Krüger, in the months of October and November, Bakkt has delivered just 32 bitcoin, worth $242,000 at today’s prices, for its monthly futures.

While the monthly futures settlement is a lagging indicator, since they expire a month after the contracts are created, the numbers don’t appear to be anywhere near the recorded trading volumes. Kruger said he wouldn’t be surprised if 100 bitcoin was delivered in December, but even this would be just a quarter of what Bakkt supposedly traded yesterday.

“The more regulated volume, the better. Bakkt's growth is very positive. Yet keep present Bakkt is not that different from the CME. It is almost entirely paper trading,” he said.

This is a reference to the Chicago Mercantiles Group (CME), which has offered bitcoin futures since December, 2017. In Q3, 2019, it averaged 5,534 contracts per day, equal to 27,670 bitcoin worth $289 million at the time. However, all of these contracts are settled in fiat money.

Even more, Bakkt appears to be trending in this direction, towards cash settled futures trading. Bakkt COO Adam White recently said the exchange is working on adding such an offering.

Many people believed Bakkt would help take bitcoin mainstream but it might just be a wolf in sheep’s clothing.