Everything Libra did wrong, Saga’s stabilized currency is doing right 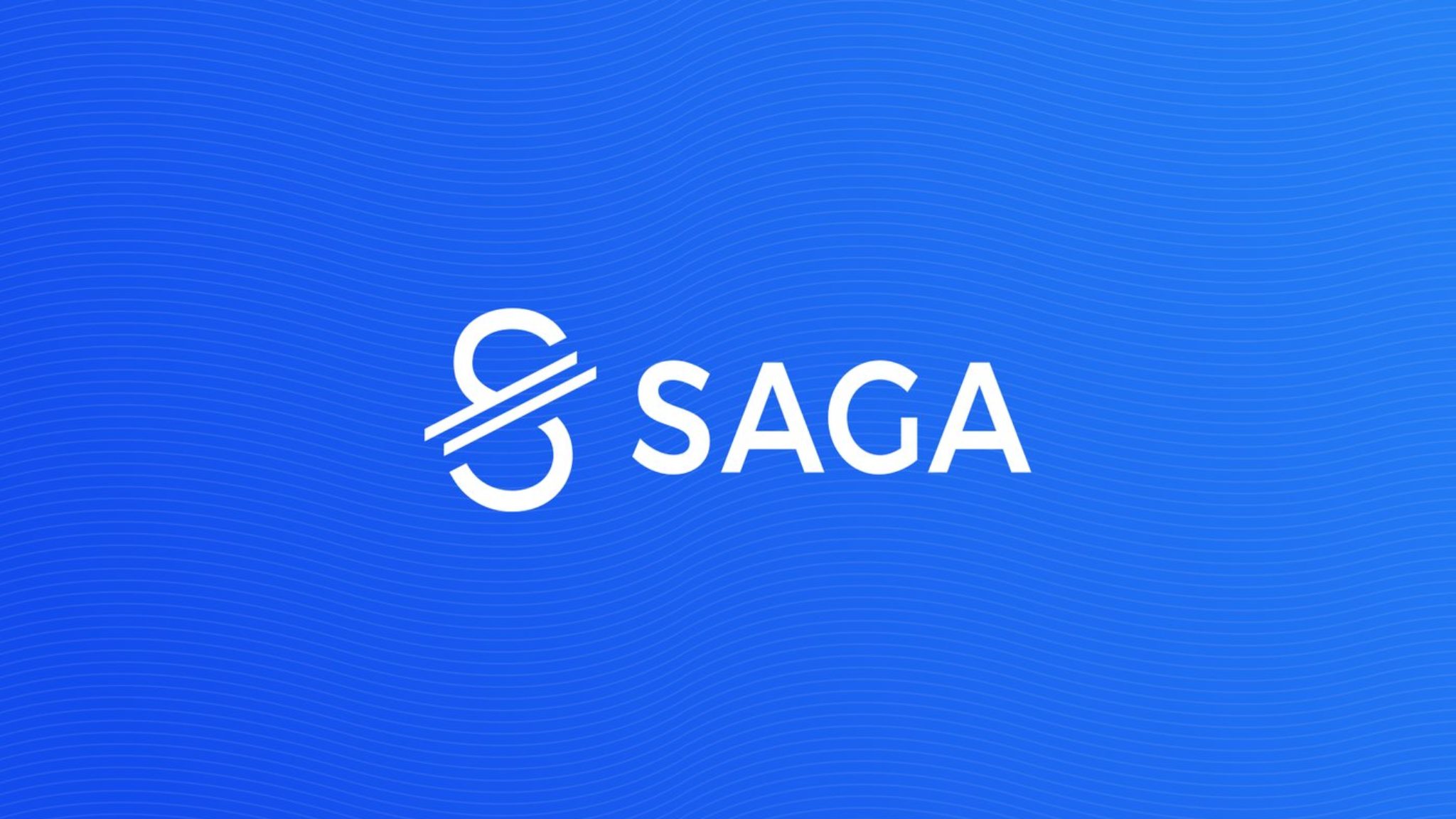 The private corporations of the Libra Association are hell-bent on deciding the ratios of the fiat currencies in its basket themselves—including the dollar, pound and euro. Governments and regulators worldwide have criticized Libra, claiming it would thus become the puppet master of global finance.

A new sort-of-stablecoin by Saga Monetary Technologies does things differently. Instead of deciding the ratio of currencies in its basket itself, the value of Saga’s coin replicates the Special Drawing Right (SDR)—a reserve basket of currencies that’s been maintained by the International Monetary Fund since 1969.

“It achieves the purpose of not being reliant on a single currency or a single state [while] rendering accessible the usage of a hedging currency not only to central banks, but to the public,” said Ido Man, founder of the Saga Foundation.

The advisory board of the Tel-Aviv based company comprises a star-studded cast. Among its board members are a former executive of the Israeli central bank, a Nobel laureate in economics, and the former chairman of the CME. Its chief economist is Barry Topf, who founded Israel’s Monetary Policy Committee.

Upon its launch on December 10, the SGA will be worth one tokenized SDR. But if more people buy the token than sell it—in horrible crypto terminology, if more pump than dump—then the coin reduces its reliance on the SDR and begins to hold its own value. But should too many pumpers become dumpers, the coin’s value would once again reflect the value of the SDR. So no pumpy-dump scheming here: “The ‘energy’ invested in pumping would always be equal to that harvested in dumping,” said Man.

That’s because SGAs can be sold back to the smart contract and redeemed for SDRs. When someone buys a token, it creates an SGA. If they sell it, it’s burned. The quantity of SGA tokens, said Man, thus directly reflects the trust people have in the currency.

Couldn’t trust be replaced with speculation? Blind faith? “If anyone wants to speculate, SGA is probably not the proper vehicle,” he said. Because the market SGA’s reliance on the SDR decreases so gradually, even the nastiest pumpers in the world couldn’t shake its price too hard. “If the market cap grew by $1 billion overnight, the price of SGA wouldn’t even double.”

Its advisors even beat Saga’s governance model into shape. It’s fully democratic, and the board of directors is subject to elections from currency holders—the first of which will take place in December 2020. Man said that a corporate structure—like, say, Libra—is “ill-fitted to issue a currency” because “of the simple truth, which is that the corporation is designed to serve shareholders, while a currency needs to maintain accountability to the currency holders.”

All of this begs the question: why on Earth isn’t Facebook doing any of this?