Vitalik Buterin: 5 of the biggest challenges for cryptocurrency today

The Ethereum cofounder sets out some of the main problems the industry needs to face. 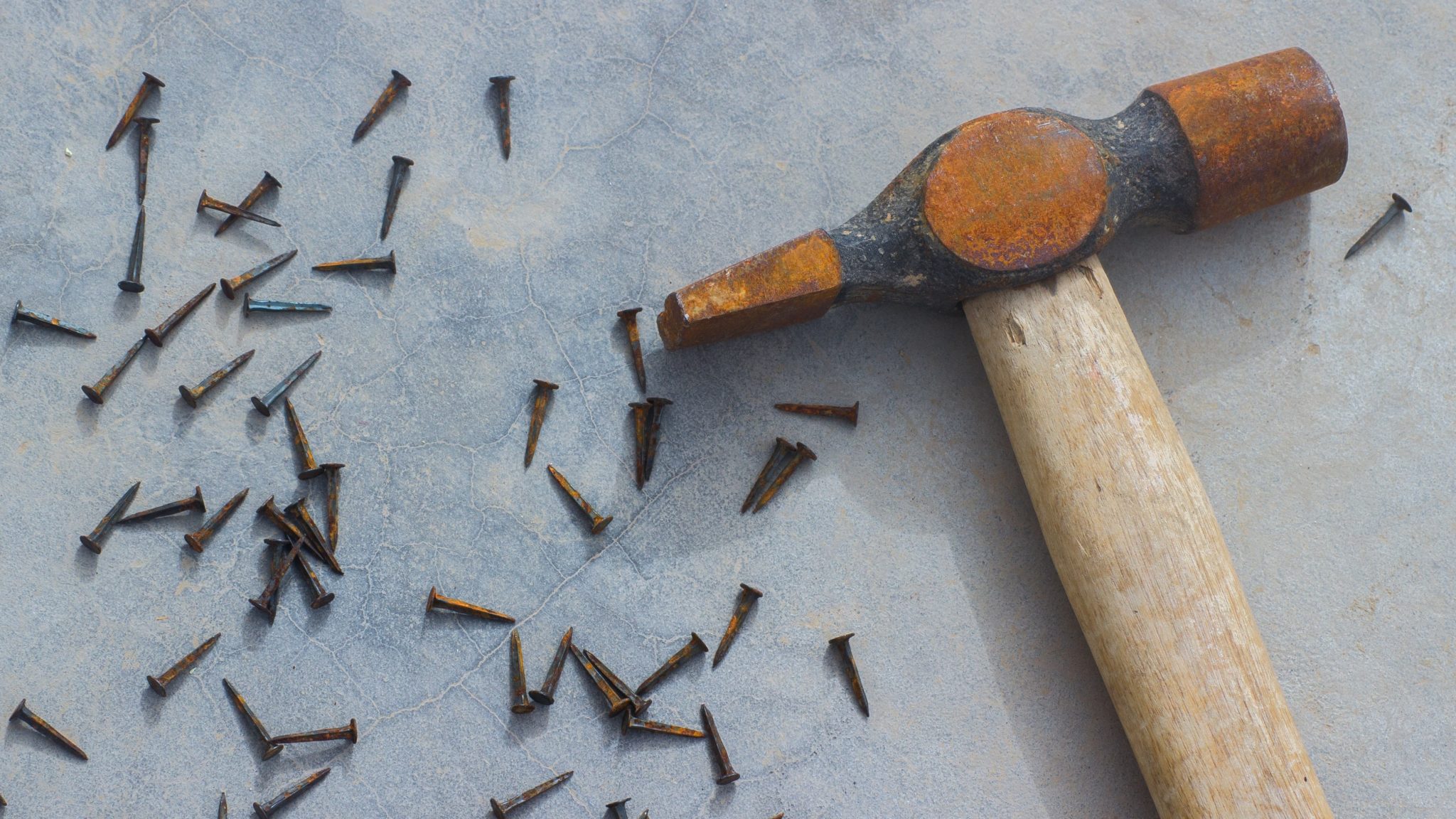 Ethereum cofounder Vitalik Buterin has released a blog post outlining where the crypto community is in solving some of its biggest, historical challenges. But he then suggested a new list for 2019, combining some previous issues with a few new ones that have snuck in. Here are some of the most pressing topics in his updated list.

Elliptic curve cryptography is one of the few things protecting the Bitcoin network from anyone being able to steal anyone else’s bitcoin. And it’s secure because it would need a really powerful computer to crack the encryption.

However, Google’s only gone and built a quantum computer capable of 53 “quantum bits” (qubits), known as Sycamore. It’s able to do calculations that normally take more than 10,000 years to perform, in 200 seconds. This caused many to worry how this will affect the cryptography underlying most cryptocurrencies.

Fuelling the fire, an article by researchers from the Russian Quantum Center suggested that quantum computing could eventually obsolete blockchain altogether.

"Within ten years, quantum computers will be able to calculate the one-way functions, including blockchains, that are used to secure the Internet and financial transactions. Widely deployed one-way encryption will instantly become obsolete."

But is there a fix? We looked into that here.

One potential use case of blockchain technology is voting. This can be for on-chain governance, where coin owners choose how the technology behind the coin is developed. However, the big challenge here is vote rigging. If each account has a single vote, how do you know that multiple accounts aren’t owned by the same person, rendering the vote flawed?

Well, one solution is that you have unique human identities on the blockchain—whether the personal data is publicly available or not. The important thing is that each address or unique human identity is linked to one actual person. But it’s hard to carry this out in practice.

This is one of the more long-running issues that Buterin has highlighted. Traditionally he has looked at more absolute solutions, potentially involving some kind of verification process involving humans. In these cases it wouldn’t be possible to get two accounts at all.

But he said that a better solution might involve semi-unique human identities, where it is possible (albeit harder) to get two identities. This is because “making it impossible to get multiple identities is both impossible and potentially harmful even if we do succeed.”

Decentralized autonomous organizations (DAOs) are seeing a bit of a comeback in recent months. After the shock of The DAO—Ethereum’s $50 million disaster—led to it being a bit of a sore topic in the community, recent efforts by Spankchain CEO Ameen Soleimani have led to a new wave of DAOs being formed.

But Buterin remains displeased with the progress so far. He said, “DAOs are cool, but current DAOs are still very primitive; we can do better.”

The threat of a 51% attack has been around since Bitcoin was first launched. The idea is, if one person can produce more blocks in the chain than the rest of the network combined, they will be able to do nefarious acts like censoring transactions. This is for proof-of-work networks that use mining to create new blocks.

However, some coins are moving towards a proof-of-stake consensus mechanism (including Ethereum). This is where miners no longer have to exert computational energy in a race to create the next block. Instead, blocks are created proportionally by how much of the cryptocurrency each participant has put up as collateral (staked).

Now, for someone to 51% attack a proof-of-stake network, they would need to be staking more than half of all the coins being staked by everyone else. And if this damaged the network in some way, they could lose a lot of money. But, as Buterin said in a speech at Devcon5, some bad actors might have greater incentives than purely economic ones, such as a state actor.

Therefore it’s important that proof-of-stake networks defend against this threat. Something that Buterin has already been considering on public Ethereum forums.

This is another long-running issue that affects one of the most ambitious blockchain ideas, that of decentralized finance (DeFi). Blockchains can be decentralized and known to be secure in themselves, but if they want to interact with real-world data, such as price information for various coins, they need to interact with centralized services. The problem is, how does the blockchain get the information in a trustless way that can’t be manipulated?

Buterin pointed out in his updated list that he wanted to remove the focus on “success metrics” and focus more heavily on the problem in general.