Ethereum’s switch to a proof-of-stake network will “more than double” the current economic activity associated with staking, according to Binance Research. 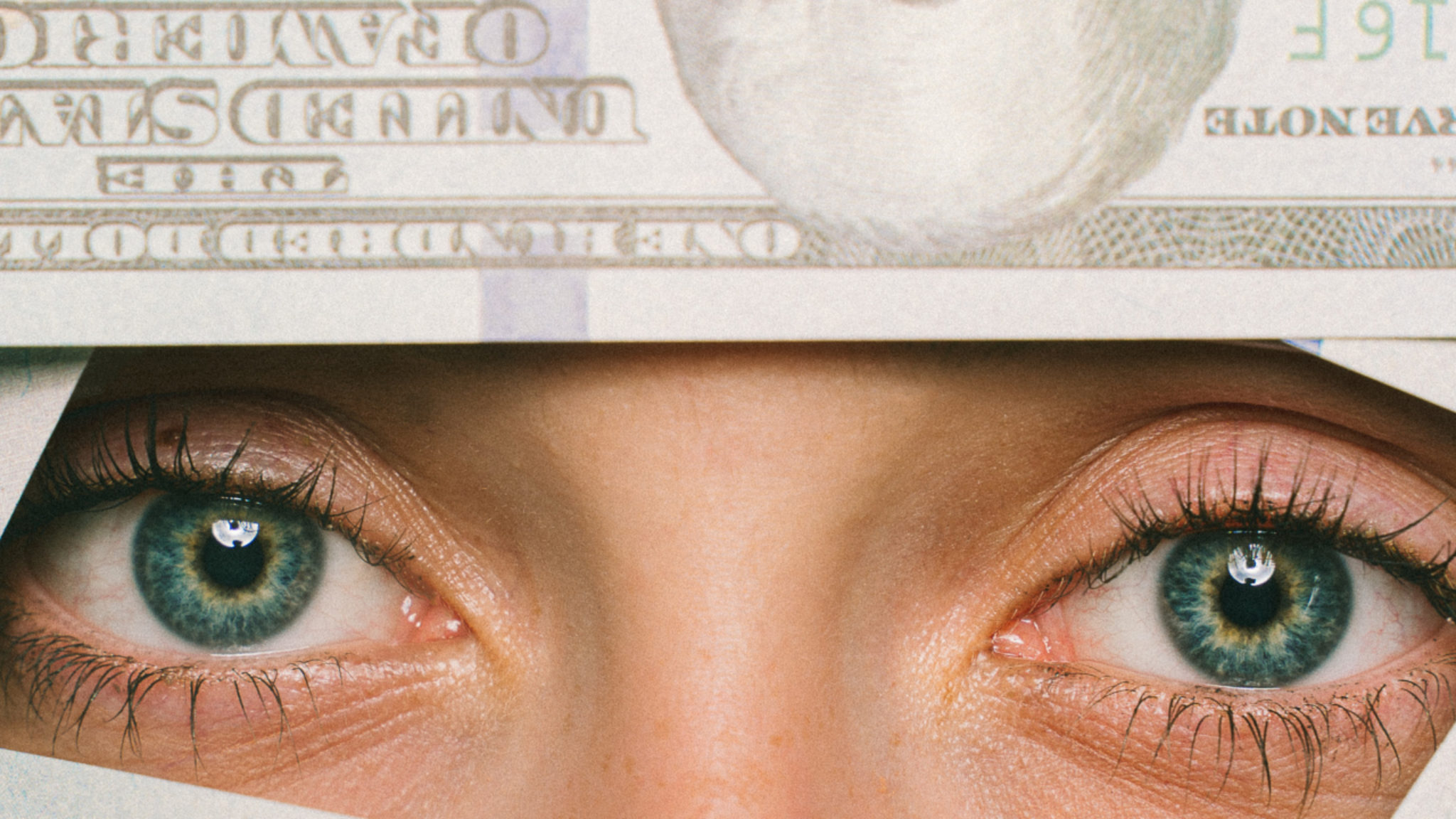 Staking blockchain-based tokens, the process of holding crypto for a set period of time and earning rewards, already accounts for approximately $8 billion in market activity. And that figure could soon double thanks to Ethereum, according to a new report from Binance Research.

The report, which Binance touts as the crypto industry’s “first major study into staking,” suggests that the crypto market could soon get a major boost from staking once Ethereum complete’s it planned transfer from a proof-of-work to proof-of-stake (PoS) blockchain network.

“With Ethereum’s impending switch to Proof of Stake, staking is expected to take a more substantial portion of the market’s attention. As more infrastructure players support staking, the entire ecosystem will be able to mature,” the report states.

At the moment, staking represents roughly $8 billion in cryptocurrency activity, according to Binance, with another $15.4 billion in crypto funds available for staking. And once Ethereum makes the switch, these figures are expected to skyrocket, the report claims.

While the study focuses on Ethereum, Binance didn’t hesitate to tout its own products in its report, such as Binance Staking. The new platform is designed to provide analyses of the industry’s staking coins and allows Binance customers to invest in these coins through its platform and gain interest, in a sense, on their holdings.

Ethereum’s move to proof of stake has been in the works for some time, a project that has thus far garnered more than $10 million in grant money from ETH stakeholders, according to Binance’s report.

The study suggests that the switch to PoS is likely to make Ethereum more scalable, a change that couldn’t come soon enough. In an interview with The Sar last August, Ethereum co-founder Vitalik Buterin warned that the Ethereum blockchain was nearly full.