One analyst argues that the price drop was caused by a wave of liquidations on bitcoin futures exchanges. 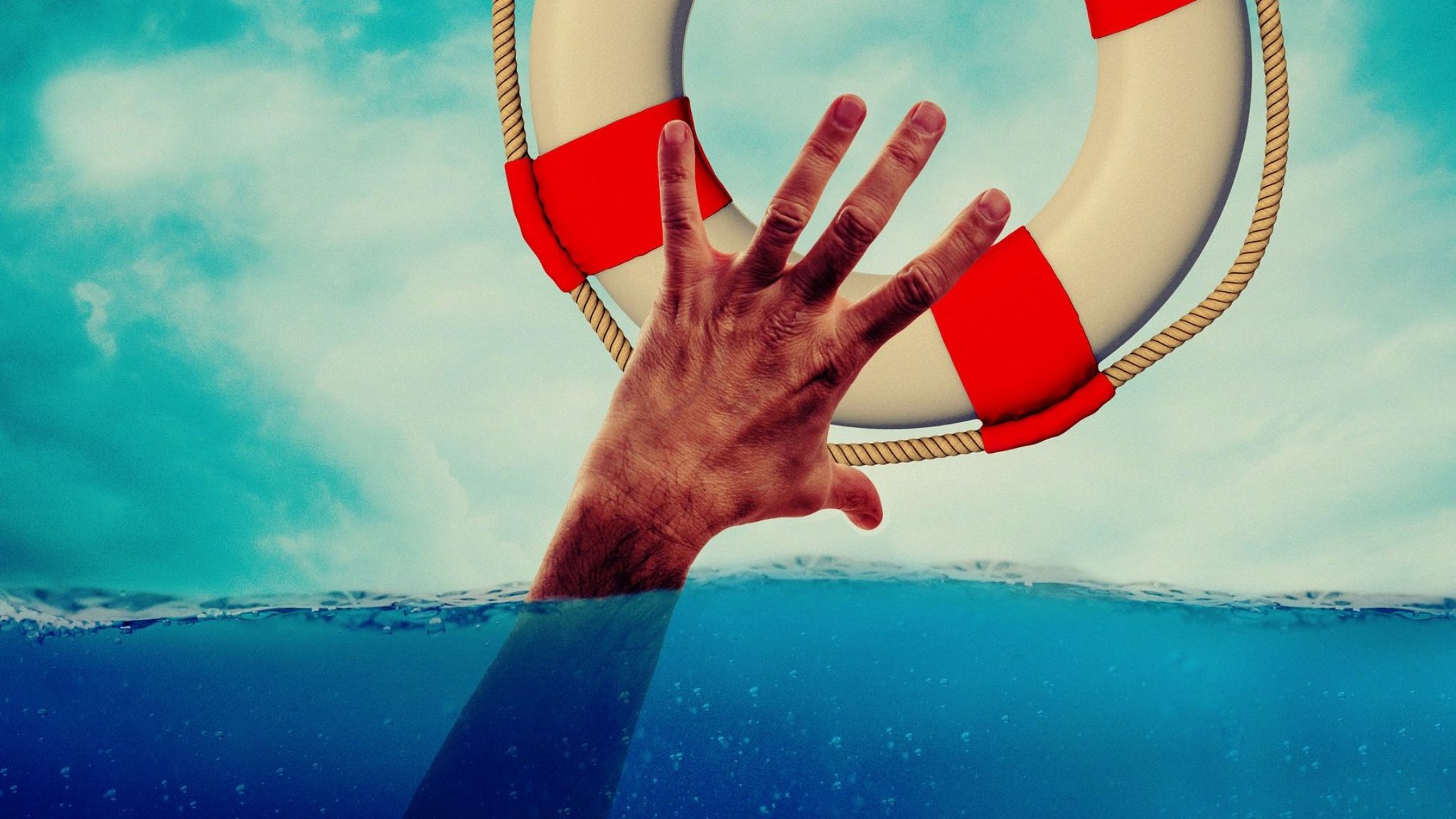 For the last month, the price of bitcoin (BTC) has been on a major downtrend, having fallen from a peak of almost $10,000 in late October, down to its current value of $7,192. Earlier today, bitcoin touched as low as $6,630—its lowest value since May 2019, but promptly recovered back to over $7,000 as trading volume picked up.

Despite losing almost 30% of its value in the past three months, and having fallen from a 2019-high of over $13,500 back in June, bitcoin has seen its trade volume grow considerably in the past several months. As of today, bitcoin is racking up approximately $50 billion in daily trade volume—its highest value in over a month and up more than 250% since August.

In commentary provided to Decrypt, eToro analyst Simon Peters claimed bitcoin’s recent crash to $6,600 was triggered by $100 million in liquidations on futures exchanges that occurred overnight. When the market dips, it can cause futures trades to be automatically sold, causing the price to fall futher down.

Peters suggested that this may have been in response to a familiar charting pattern: the death cross. This is when bitcoin's 50-day moving average (EMA) crosses below the 200-day EMA

Now while it was reported that the death cross happened last month, that was using one type of measurement. Instead, looking at exponential moving averages, which Peters said tends "to be preferred in technical analysis as they give more weighting or importance to recent price data," the death cross actually happened in the last few days.

But, it could spell disaster for the price of bitcoin. Peters pointed out that, the past two times this has happened, bitcoin's price dropped by more than 60%. Will it break the norm or follow the same old pattern?