XRP’s daily transaction volume yesterday was around quadruple that of Ethereum, Bitcoin, and Litecoin combined. 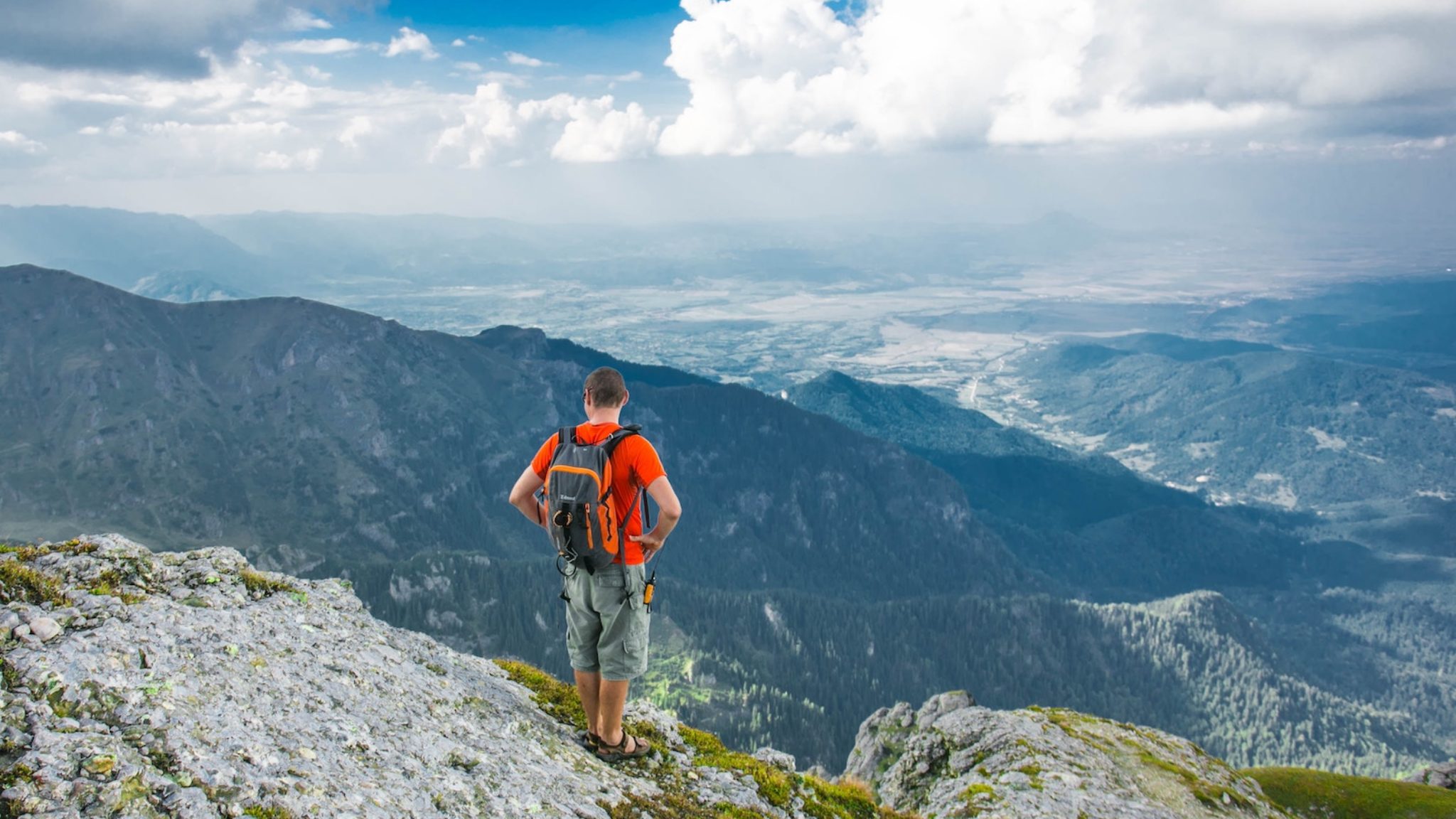 XRP transactions yesterday hit an all-time high to reach over 4 million in a single day, according to data from BitInfoCharts. The number of daily transactions was around four times greater than Bitcoin, Ethereum, and Litecoin combined.

XRP’s previous best was 1.7 million in January last year. This record is more than double that.

The spike in transactions might have something to do with XRP’s partnership with money transfer company MoneyGram, which this month pledged to step up usage of xRapid, a means of settling cross-border payments using XRP.

Increased transaction volume has not bumped up XRP’s price. In fact XRP sunk this week to a yearly low of $0.225687.