Ripple's XRP, the third-largest cryptocurrency by market cap, is down again today, dropping below $0.25 per token for the first time in over 30 days. 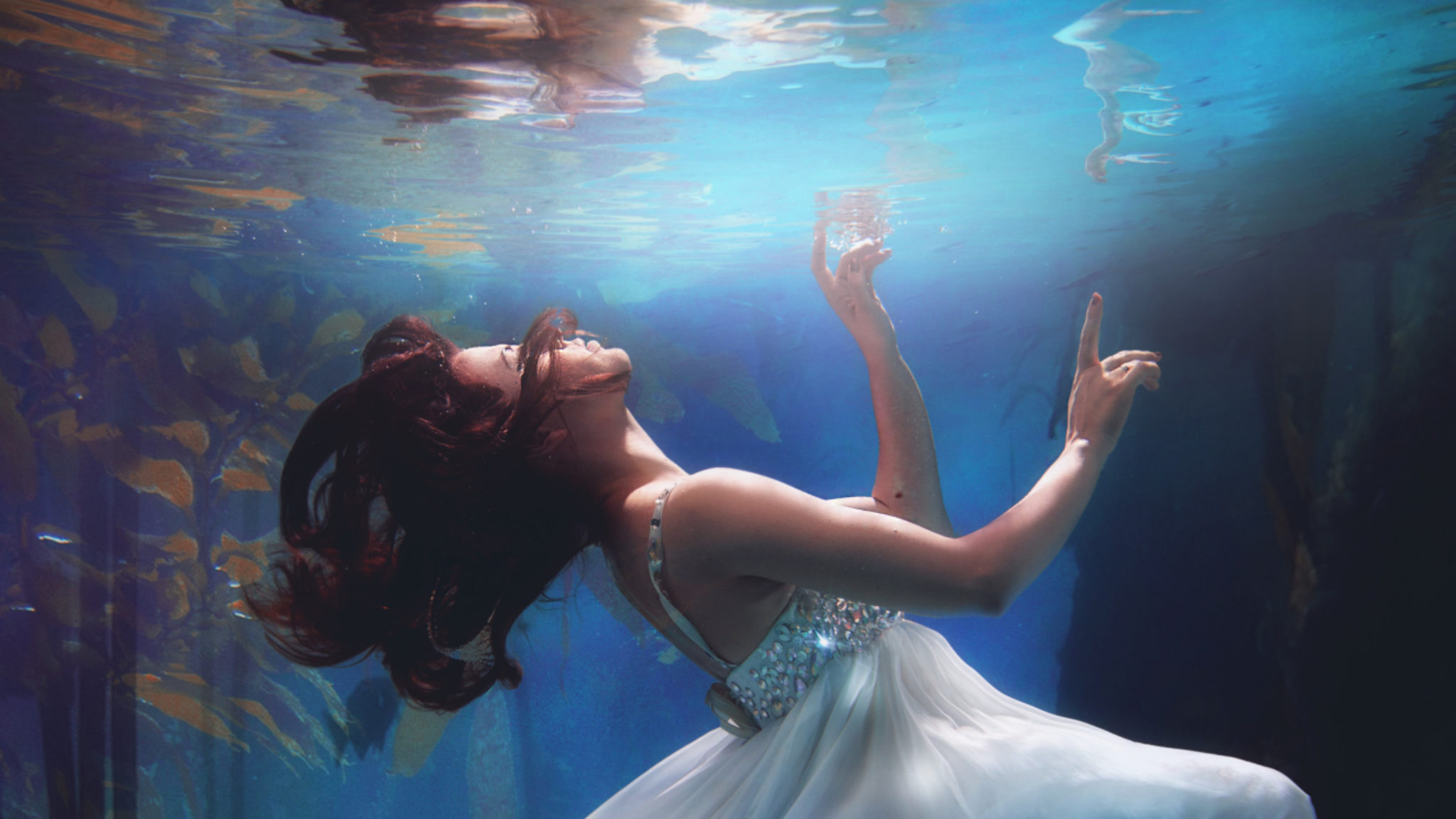 For the first time in well over a month, Ripple’s XRP—the third-largest cryptocurrency by market cap—has fallen below $0.25 per coin, according to data from Messari.

XRP is currently trading for right around $0.249 per token.

The last time XRP was priced this cheap was in early October. At the time, the crypto market had crashed thanks, in part, to the dismal debut of Bakkt, the institutional crypto trading platform governed by the Intercontinental Exchange (ICE).

Over the next 30 days, XRP would show signs of steady recuperation, eventually spiking beyond the $0.30 per coin mark in late October. At that time, Ripple’s network experienced a growth of approximately 80 percent over the previous week alone.

But the gains were short-lived, as the crypto market today continues its downward slide. Bitcoin, for example, has lost all its gains since late October, when it was trading in the high $9,000 range. It has now fallen under $8,100, placing it even lower than where it stood during the late September premiere of Bakkt.

And as the price of Bitcoin goes, so does the rest of the market. The ups and downs in the price of XRP, for instance, closely correlates with that of Bitcoin. During the second half of last month, Bitcoin recorded heavy losses that brought it down to the $7,500 range. XRP quickly followed suit, dropping roughly 10 percent from its price and crashing to $0.29 per coin.

Meanwhile, the rest of the market today isn’t faring any better. Ethereum (ETH) today dropped to $174 per token, and Bitcoin Cash (BCH) is trading for $242, despite reaching $300 per coin just last week.