XRP (briefly) breaks through resistance at $0.30 per coin

Ripple's XRP is on a bit of a run today along with the rest of the crypto market. But it still can’t break through the $0.30 glass ceiling. 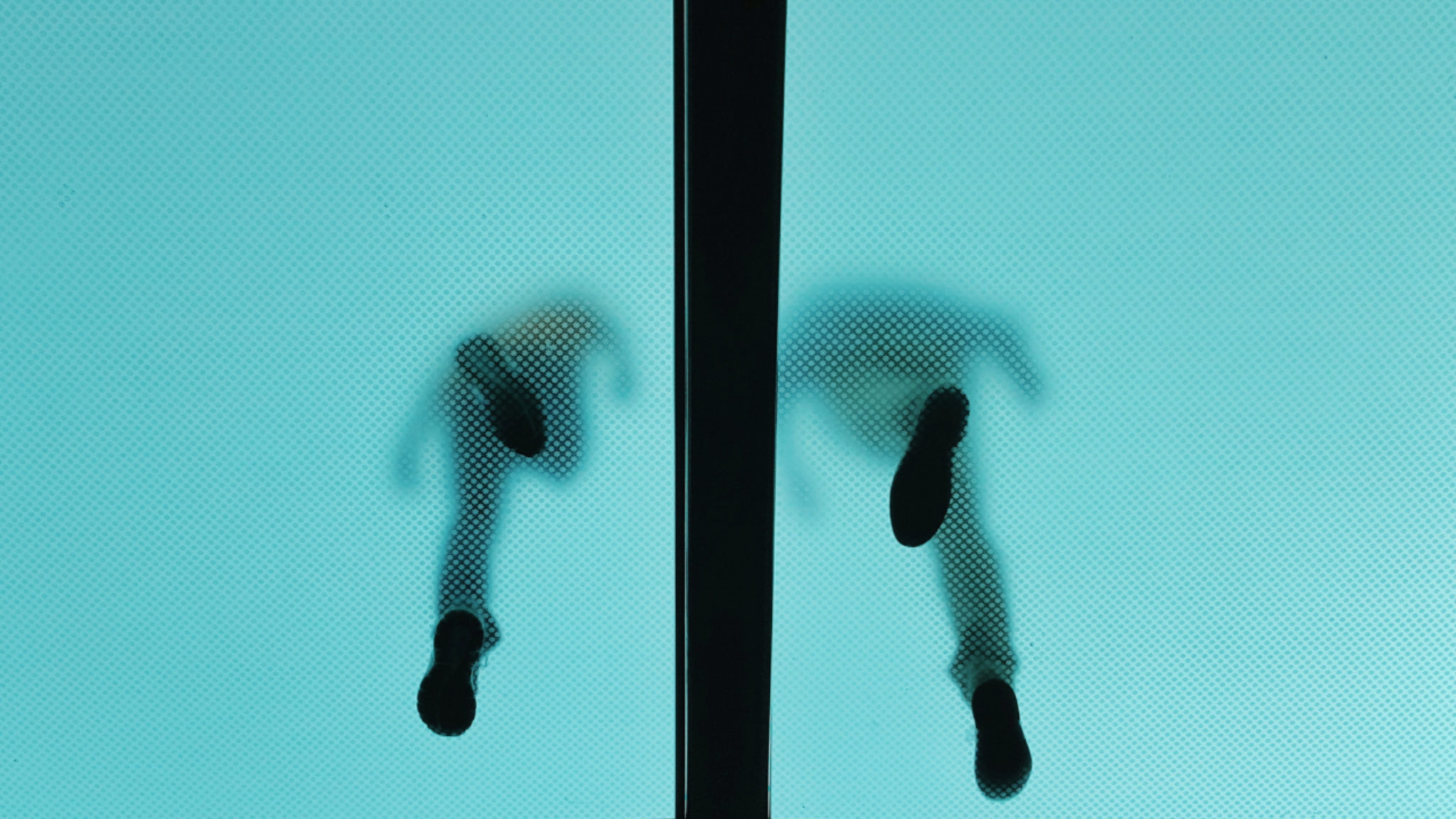 Bitcoin’s bullish run over the past few days appears to have rubbed off on Ripple’s XRP, even if briefly.

Thecryptocurrency is currently trading for just a hair above $0.30 per token, having experienced a 1.5 percent increase over the past 24 hours, according to Messari.

XRP has been gaining traction since October 25, when it first rose to nearly $0.29 per token. Prior, XRP’s highest trading day was on October 17, when it struck the $0.30 mark for the first time since mid-September. Today, XRP rose to as high as $.303 per coin, and, for a while, it seemed like it would finally break through that $.30 resistance mark.

The crypto market in general has more or less bounced back from the nasty bloodbath it suffered in late September, the day after Bakkt launched its Bitcoin futures exchange. At the time, XRP fell from $0.28 to roughly $0.23 per token.

It took XRP about two weeks to return to the $0.28 price point, teasing a jump to $0.30 along the way, but never sustaining those gains.

Meanwhile, other cryptocurrencies are enjoying bullish trends today, with Bitcoin Cash (BCH) up to $286 per coin, and Ethereum (ETH) currently trading at $186, according to Messari.