Everything is in the red and investors are panicking. 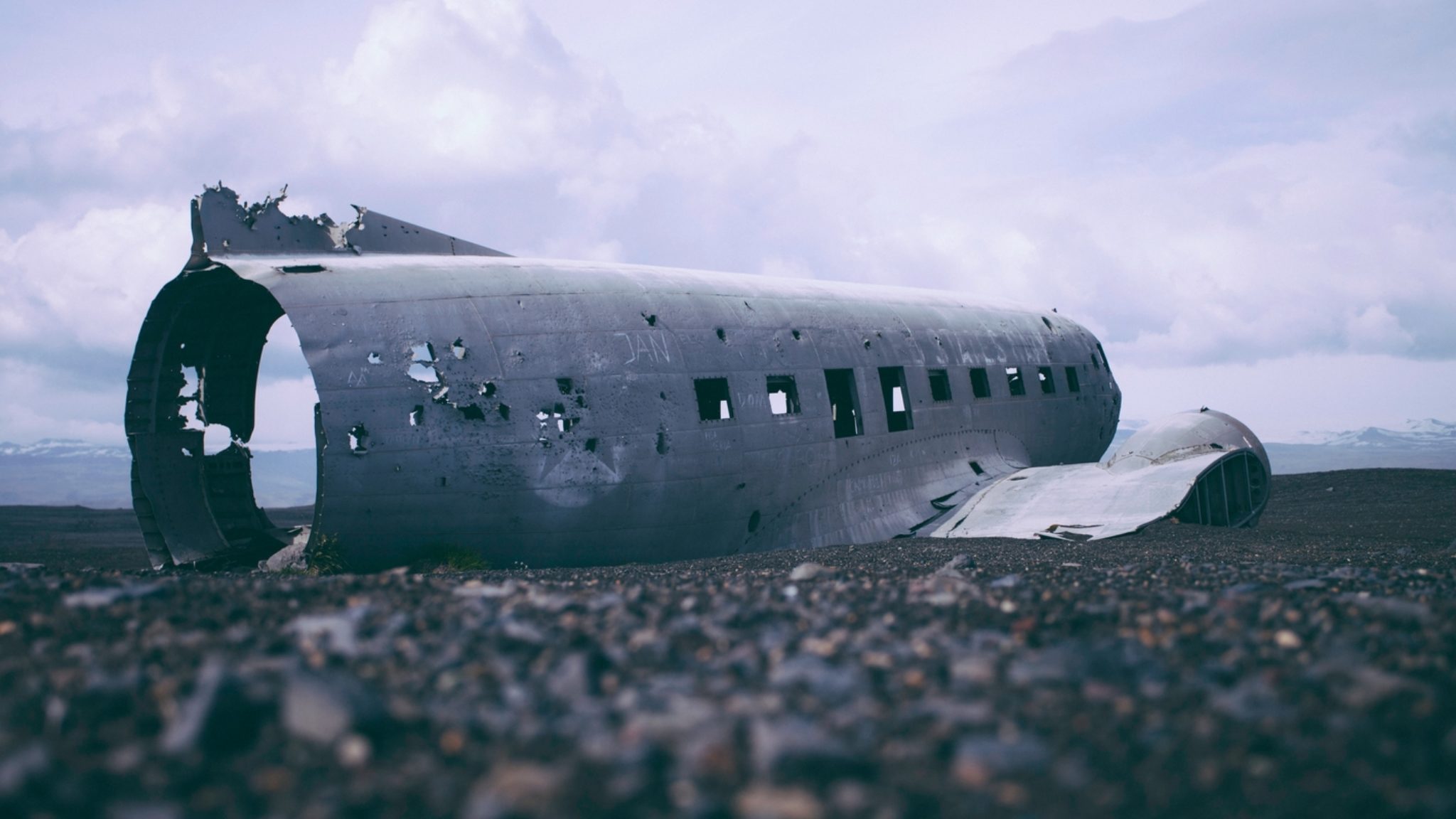 The crypto markets are down, and all coins are showing deep losses. XRP has suffered badly, but not as badly as some others. It is down 13 percent for the day, falling from $0.28 to its current price of $0.23 per token.

This means that XRP is now firmly at a price point lower than when the entire crypto market rally began in late 2017, which saw the coin touch highs of $3.65. It is now down 93 percent since its all-time high, and it looks like the coin may be set for further losses.

All coins in the top 100 cryptocurrencies by market cap—bar stablecoins and a couple of exceptions (only in crypto)—are in the red today, with many posting double digit losses. In the top ten, the worst affected coins are EOS, down 29 percent, and Bitcoin SV, down 32 percent.

XRP has maintained its spot as the second biggest cryptocurrency by market cap, but it's starting to be threatened by Tether.

The stablecoin has sucked up investors looking to escape to the safe haven of the U.S. dollar (how ironic). At the same time, the value of Litecoin and Bitcoin Cash have fallen, letting Tether rise above them in the rankings. XRP still has a safe buffer, but for how long?