XRP, the third-largest cryptocurrency by market cap, has hit $0.30 per token, currently outperforming other coins in the top 10. 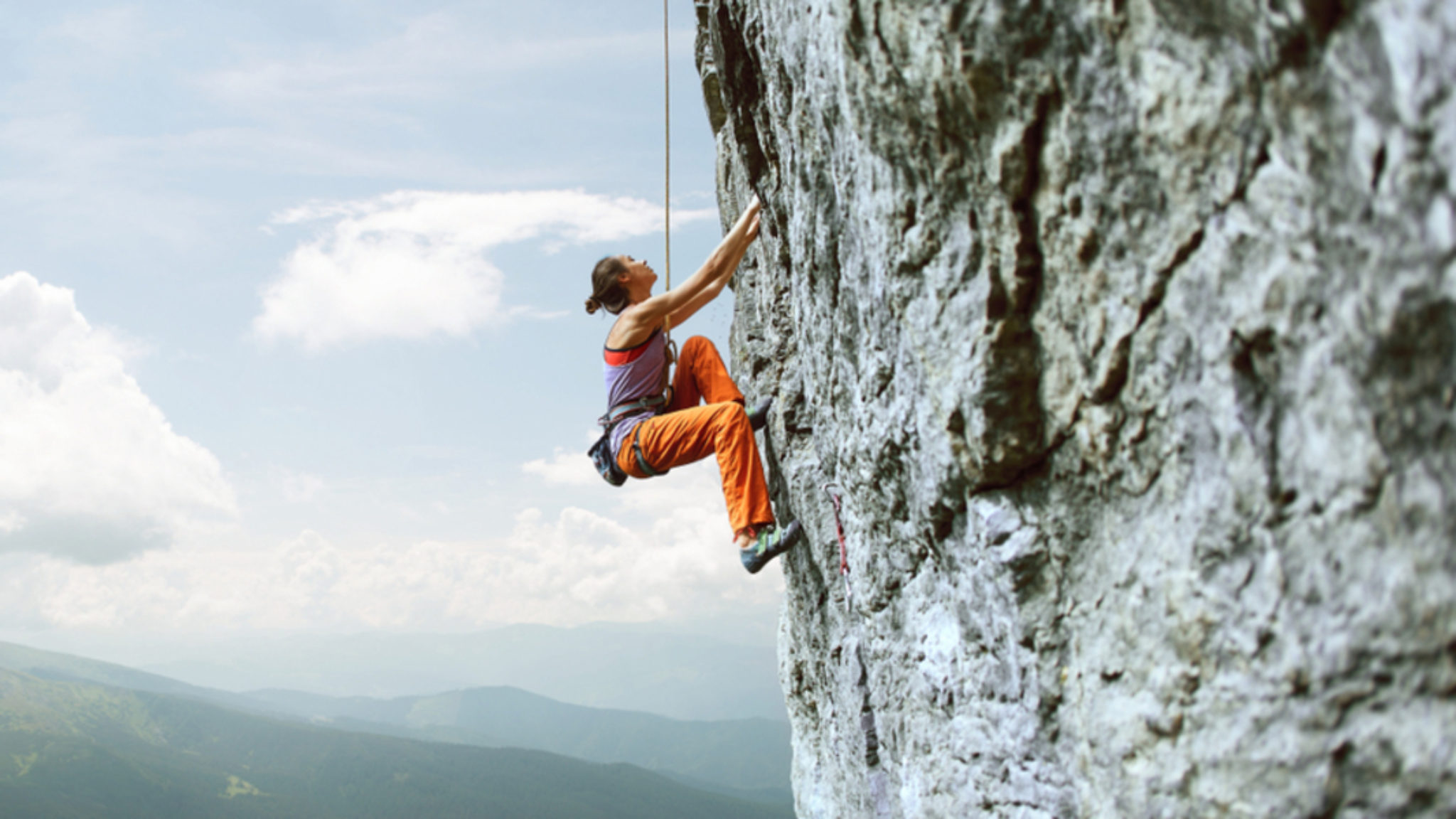 Ripple’s XRP, the third-largest cryptocurrency by market cap, is today’s biggest winner among the top-10 coins. XRP has spiked in price by nearly 5 percent since the early morning hours, according to Messari. The currency is now trading at the $0.30 mark, which is something it hasn’t done in nearly a month.

For the most part, October has been an up and down month for XRP. It came close to $0.30 per token earlier this week, but didn’t quite make it across the finish line. During that period, Ripple had added several partnerships to its portfolio, including London-based financial firm Finestra and Mexican cryptocurrency exchange Bitso.

Prior to that, XRP had been struggling to maintain a position in the $0.24 to $0.27 per token range.

Most coins have struggled since the September 24 crash in the crypto market. Bitcoin, for example, briefly hit $8,600 just days ago, only to fall all the way back down to under $8,000 just yesterday.

Today, however, marks a period of solid gains for most of the industry’s top coins, with currencies like Bitcoin Cash jumping from $214 to $219 today, and EOS having incurred a slight increase from $2.93 to $2.94, according to Messari.