Whales, China, and regulation are moving the Bitcoin needle, according to crypto prime dealer SFOX. 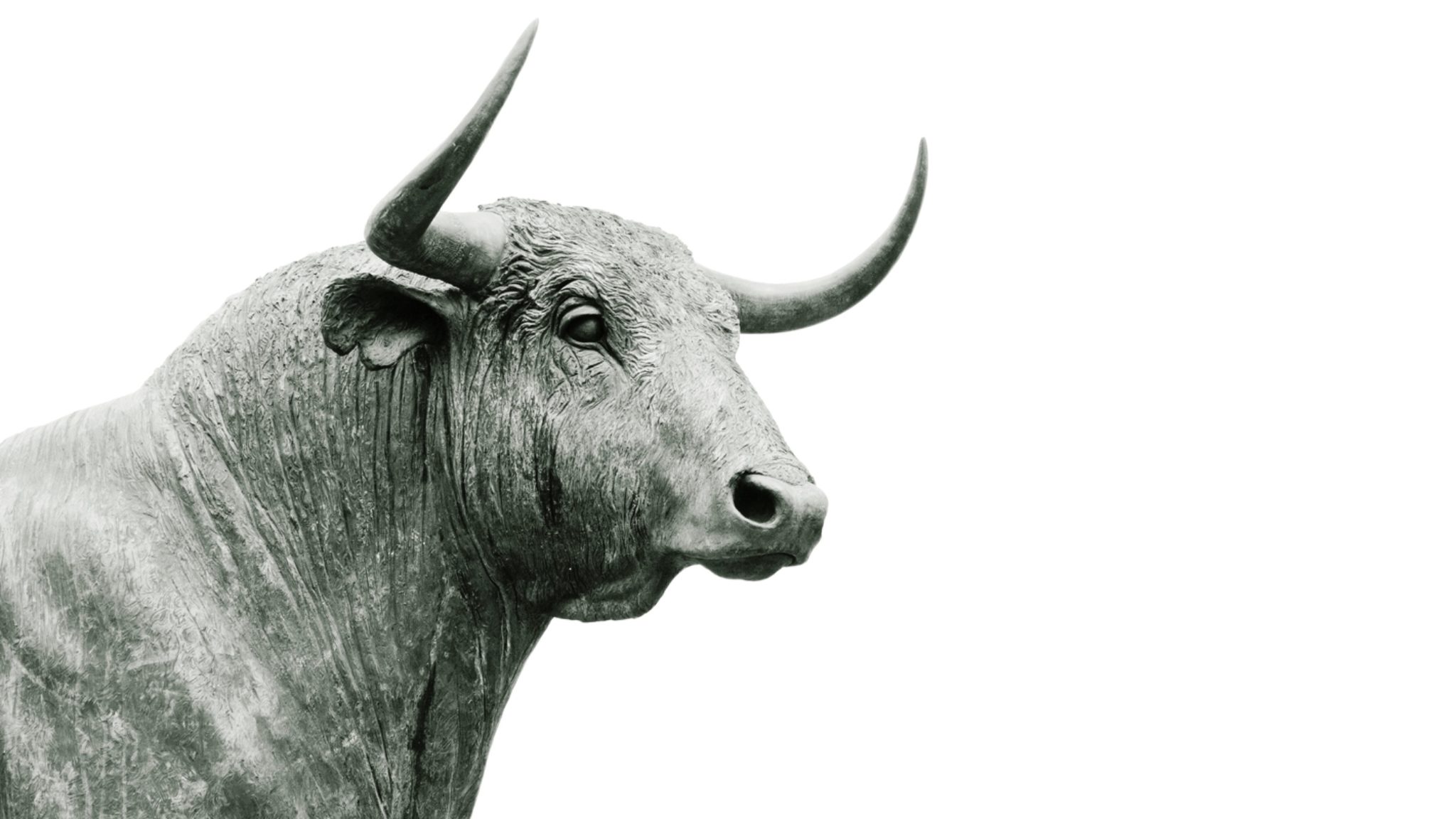 The cryptocurrency market is poised for a mildly exciting turn, according to crypto prime dealer SFOX, a cryptocurrency trading platform that caters to “professional traders and institutional investors.”

In a monthly volatility report released on Friday, SFOX explained that its position on the crypto market has gone from “neutral” to “mildly bullish,” following growing enthusiasm for blockchain technology from China, increased regulatory clarity in Hong Kong, and Bitcoin whale movements.

So how come the needle is swinging in favor of a bull market?

Bull in a China shop

The report found that China’s recent proclamations toward blockchain have boosted the market—even though China’s position on cryptocurrencies is less than clear. When President Xi Jinping told the Politburo Committee at the end of October that blockchain is an important technology worth investing in, Bitcoin’s price rose 42 percent over the next two days—from $7,448 to $10,610. SFOX found that Bitcoin’s volatility, too, jumped—from 43 percent to 70 percent.

Pro-Chinese sentiment was backed up by further developments. China also extended its blockchain financing project to 19 provinces and ruled out a Bitcoin mining ban.

China, according to SFOX, has “the potential to significantly affect the BTC mining landscape and how the industry chooses to advance itself in both China and the U.S.” Late last month, Chinese mining firm Canaan Creative also filed for a US IPO, which it hoped would raise $400 million.

Bitmain, Canaan’s rival, announced it had filed an application of its own, with the hopes of raising between $300 and $500 million. “If these IPOs end up happening, they would provide U.S. investors with a new vehicle for investing (albeit indirectly) in Bitcoin through traditional markets,” wrote SFOX.

The report suggested that upcoming political instability in both Hong Kong and the United States could lead people to Bitcoin, due to the “widespread computer and financial literacy” in these areas. SFOX pointed to a previous report, which found a correlation between crypto markets and the trade war between China and the US.

Further regulatory clarity in Hong Kong came from its Securities and Future Commission, which published new rules that let crypto exchanges apply for operating licenses. And earlier this month, Chinese software giant Tencent announced plans to launch a virtual, Hong-Kong based bank that runs on blockchain. This, said SFOX, could provide a boost to the market.

SFOX’s report debunked more general assumptions of Bitcoin as a “safe haven” against civil unrest. In the past month, violence sprouted from Chilean political protests and Bitcoin trading in Hong Kong spiked following mass protests. But the report found that the “increased trend of political upheaval doesn’t appear to have had a clear impact on the crypto market at large.”

SFOX also found a correlation between whale-sized transactions and broader market movements. The report noted how Bitcoin’s price dropped almost 20 percent on the night of October 21, from highs of $8,325 to lows of $6,737.

Three days later, the price rose 60 percent, to $10,610. Why? SFOX suggests it was caused by whales—big spenders who send transactions worth millions. SFOX concluded that their movements could have theoretically been either a cause of or reaction to broader market movements.