While unrest on the streets deepens in Hong Kong, local residents are going long on Bitcoin, short on banks. 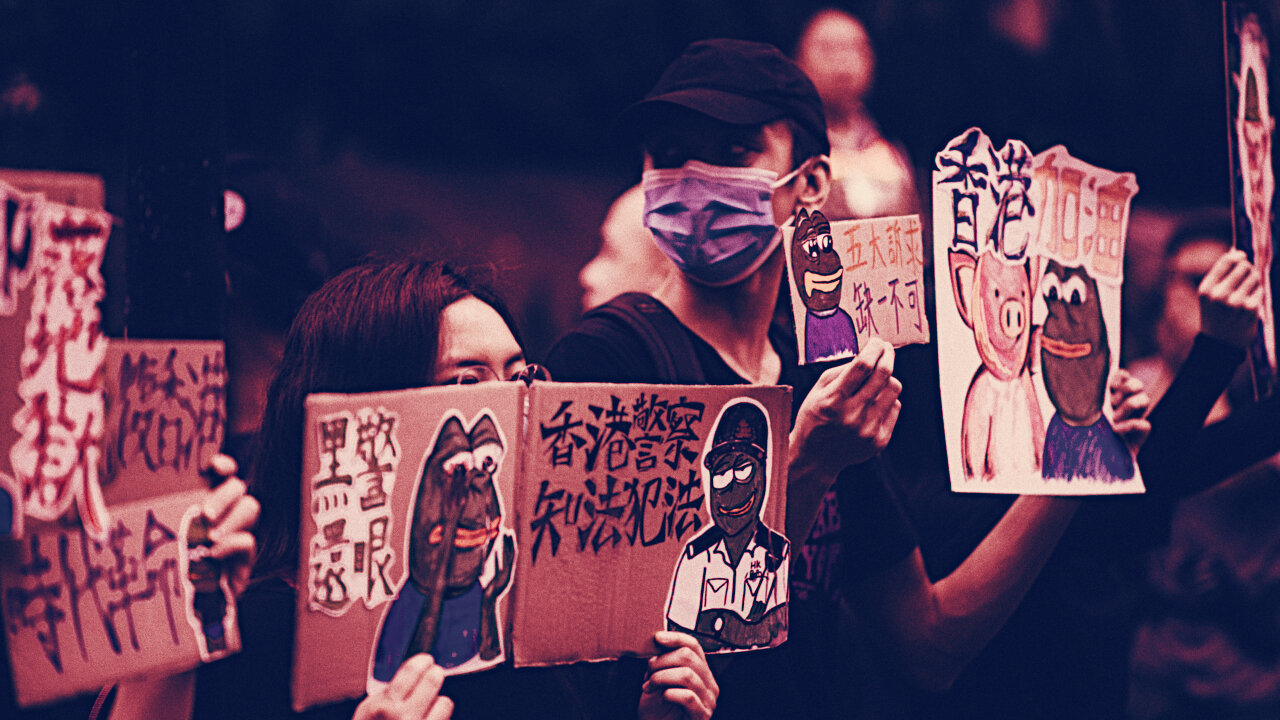 Hong Kong is in the midst of a political crisis. And it’s not only changing the way citizens of Hong Kong view the Chinese government, but also the way locals view their economy.

At the same time, local interest in Bitcoin has reached unprecedented levels, which may be a sign that residents are turning to Bitcoin as a potential alternative to their traditional financial system and banks.

If we express these figures in BTC, the numbers are similarly (yet not equally) impressive. A total of 173 bitcoins were exchanged throughout the week, which is a high not seen since April 2017, when traders moved 196 BTC in one week. That figure, however, pales in comparison to the 1086 BTC that were moved at the end of 2015, long before the rally that led Bitcoin to capture the world' s attention.

But the recent spike in Bitcoin trading in Hong Kong cannot be separated from the ongoing political crisis, according to eToro analyst Mati Greenspan. "I can't help but feel that this could very well be a sign that some Hong Kong protesters are seeing bitcoin as a way to opt-out of the local economy, which is run by governments and financial institutions,” Greenspan said in a blog post today.

The political conflict in Hong Kong has undoubtedly had a substantial impact on its local economy. Since July of this year, the Hong Kong dollar has steadily declined in value—a trend that is only exacerbated with each escalation of violence.

Just weeks ago, Hong Kong protesters rallied their countrymen to take their money out of local banks as a way of rebelling against the dominance exercised by the Chinese government throughout their economy.

The local banking system, however, was able to maintain liquidity and survive the protest thanks to a massive injection of local currency. But that isn’t a sustainable, long-term solution, precisely because of the way that the fractional-reserve banking system works. (Take it from Venezuelans who still can’t get their money out of local banks because there's simply no cash to take out.)

If the Bitcoin trading trend in Hong Kong continues, it will be worth watching how the region develops as a reference point for crypto trading and international commerce. Let’s just hope that all those new Bitcoin holders in Hong Kong don’t share the Hong Kong Free Press’s problems with their crypto wallets.