The leader of the Yang Gang said that “onerous regulations” has led to a “chilling effect on the US digital asset market.” 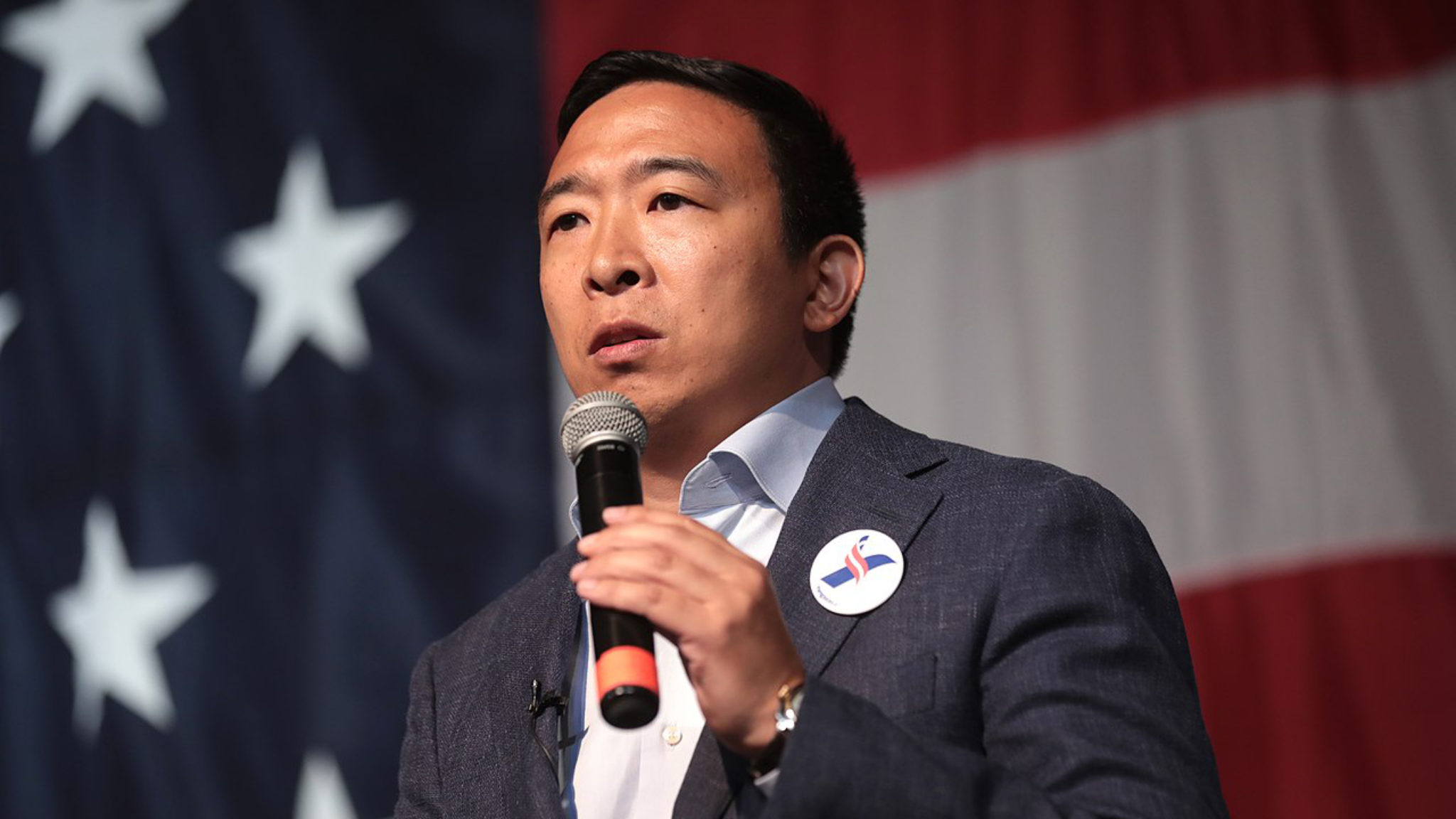 Democratic Presidential candidate Andrew Yang has said that the US government’s “knowledge of technology and the ability to regulate it” is “being outpaced by innovation.”

His comments, published in a recent blog post titled “Regulating technology firms in the 21st century,” called out both cryptocurrencies and video game loot boxes as “areas that many legislators are blind to, or completely unprepared to understand the technical aspects of.” He said that this was creating unregulated markets in both areas, where the “lack of regulation is having disparate impacts.”

He added, “cryptocurrencies and digital assets have quickly grown to represent a large amount of value and economic activity—outstripping government’s response.”

Yang said that as President he will, “promote legislation that provides clarity on cryptocurrency/digital asset market space by defining what a token is” (including when it is a security)—and “which federal agencies have regulatory power over crypto/digital assets space.”

Last month, Decrypt reported on how Yang was garnering support from the crypto community for his stance on data privacy and blockchain.

The 2020 candidate is no stranger to crypto. He met with Litecoin founder Charlie Lee earlier this year and follows Binance founder and CEO Changpeng Zhao on Twitter. Speaking about Yang last month Zhao said, “I am not political or anything, but I do admire hustlers.”

Outside of crypto, the Democratic nominee has become known for being in favor of universal basic income, in which every American adult is given $1,000 a month for the rest of their life.

When he tweeted about the idea of “literally trying to give everybody money”, it went viral, receiving 162k likes and 20k retweets. It was rebutted by Bitcoin bull Samson Mow who replied, “Please be specific that you’re giving away fiat, not money.”

Yang is currently polling in 6th place among democrats according to the RealClearPolitics tracking average and is set to appear in his 5th democratic party debates hosted by CNBC this week.