A Coin Metrics study says that, thanks to a surge in transactions on its blockchain, the Ethereum network just had an internal “flippening.” Here's why that matters. 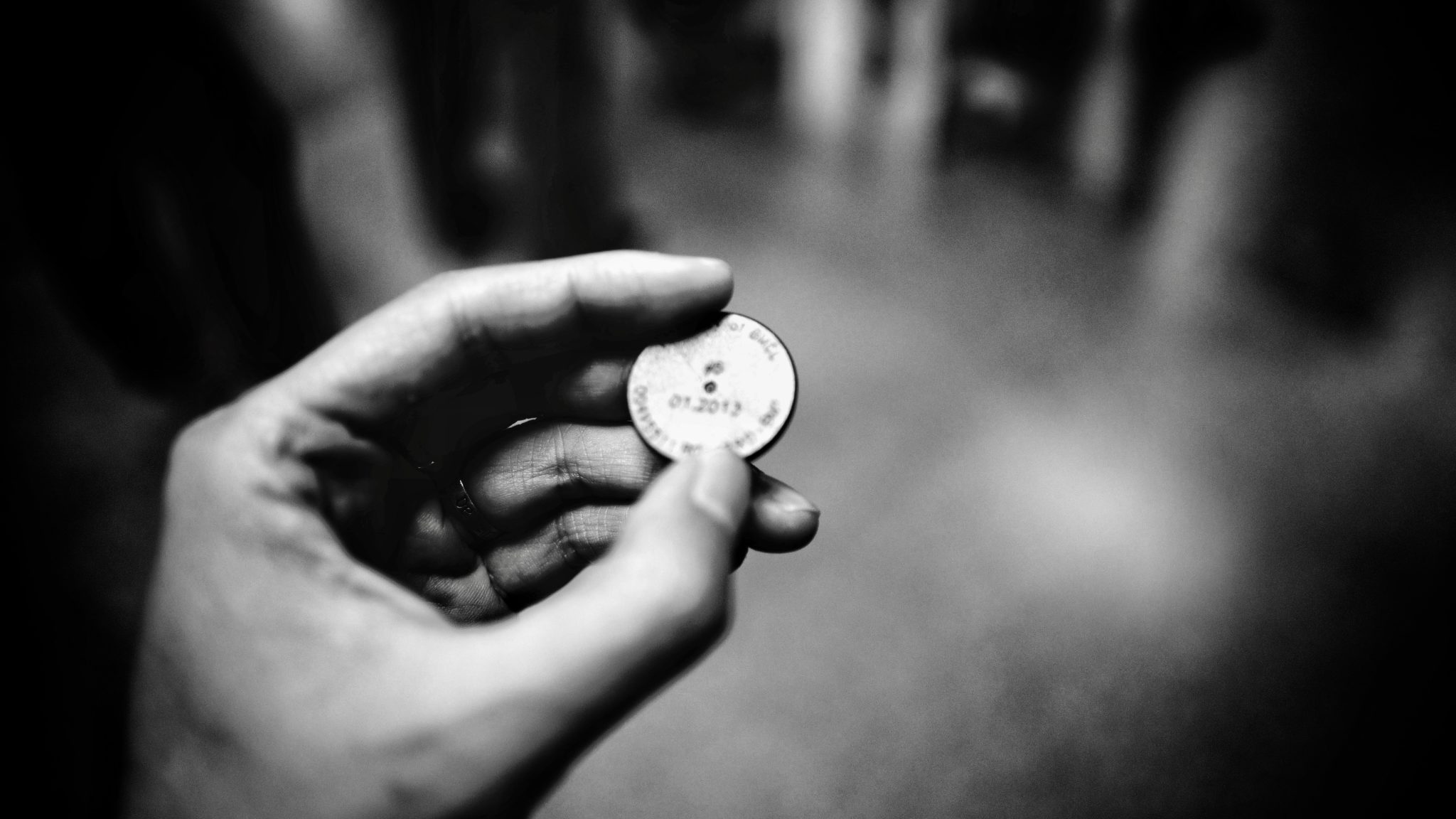 A “flippening” of sorts has happened on the Ethereum blockchain. Data revealed in a Coin Metrics report this week notes that, for the first time, the number of ERC-20 transactions has surpassed the number of transactions done in ETH itself. And as popular as those tokens are, they could be on the verge of giving way to the newer class of non-fungible tokens.

So what does that mean? And why should anyone care?

The surge in transactions involving these types of smart-contract based tokens could be evidence that the Ethereum network itself is at last finding its footing with users, as evidenced by a variety of actual use cases.

Birth of a skinnable token

The Coin Metrics report, written by analyst Nate Maddrey, borrowed the term “flippening”—initially coined to describe the other cryptocurrencies overtaking Bitcoin in value—and applied it to what he termed a “transaction flippening” on the Ethereum network itself.

Maddrey looked back to the creation of the ERC-20 specification, which allowed Ethereum-compliant tokens to be created. While the ease with which these tokens could be minted contributed to the excesses of the ICO boom, the ERC-20 tokens have also created network value—and spawned an almost unimaginable amount of alt currencies.

In fact, by April of this year, more than 181,00 ERC-20 coins existed on the Ethereum blockchain, according to Investopedia.

The Coin Metrics report divided those coins into three types—utility tokens, which allow the bearer to get services, such being able to bet in prediction markets via the Gnosis; exchange tokens, such as Binance’s BNB token (it later moved from Ethereum to the Binance exchange’s own blockchain); and everyone’s favorite, stablecoins, such as Tether and DAI.

It’s that last category—stablecoins—that, since mid-2018, have contributed most to the number of transactions happening on Ethereum, the report said. You probably won’t be surprised to learn that Tether is the culprit there. “USDT started gaining ground in May and now has over 80% of the share of transaction counts of the top ten tokens,” the report said.

The flippening is just the startening

Net net, all of these ERC-20-based token transactions have been slowly overtaking ETH-based transactions.

“While ERC-20s have been the dominant type of token up to this point, we may be on the cusp of the rise of ERC-721s,” the report predicted. You might know that lovable protocol as the NFT standard, which first captured the crypto world’s imagination with the fabulous Crypto Kitties.

The new, new thing is the collectible digital card-based game, Gods Unchained, which has been a smash hit. Users own their trading cards, which are unique and can be sold on a market, which is part of the game’s allure. “Although still early, Gods Unchained could be an example of a real use case for crypto tokens in gaming,” Coin Metrics concluded.

Indeed, after controversy over the game erupted in Hong Kong last month, it sold out its “Genesis Card Pack”—and generated around $6.2 million.

Coin Metrics noted that since the beginning of this year, “the number of deployed ERC-721 contracts has grown by almost 350%, compared to about 39% and 36% for ERC-21 contracts and non-token contracts, respectively.”

Still, Ethereum is not out of the woods. Ever since Crypto Kitties, the blockchain network has struggled to keep pace with demand, and is moving to Ethereum 2.0, which is designed to be faster and more scalable. The Coin Metrics report did not offer an opinion on the bigger question: Is the transactional popularity of stablecoins and NFTs simply a high-class problem to have? Or is it an existential one.