One investor reportedly received a refund on a $3900 tax bill. 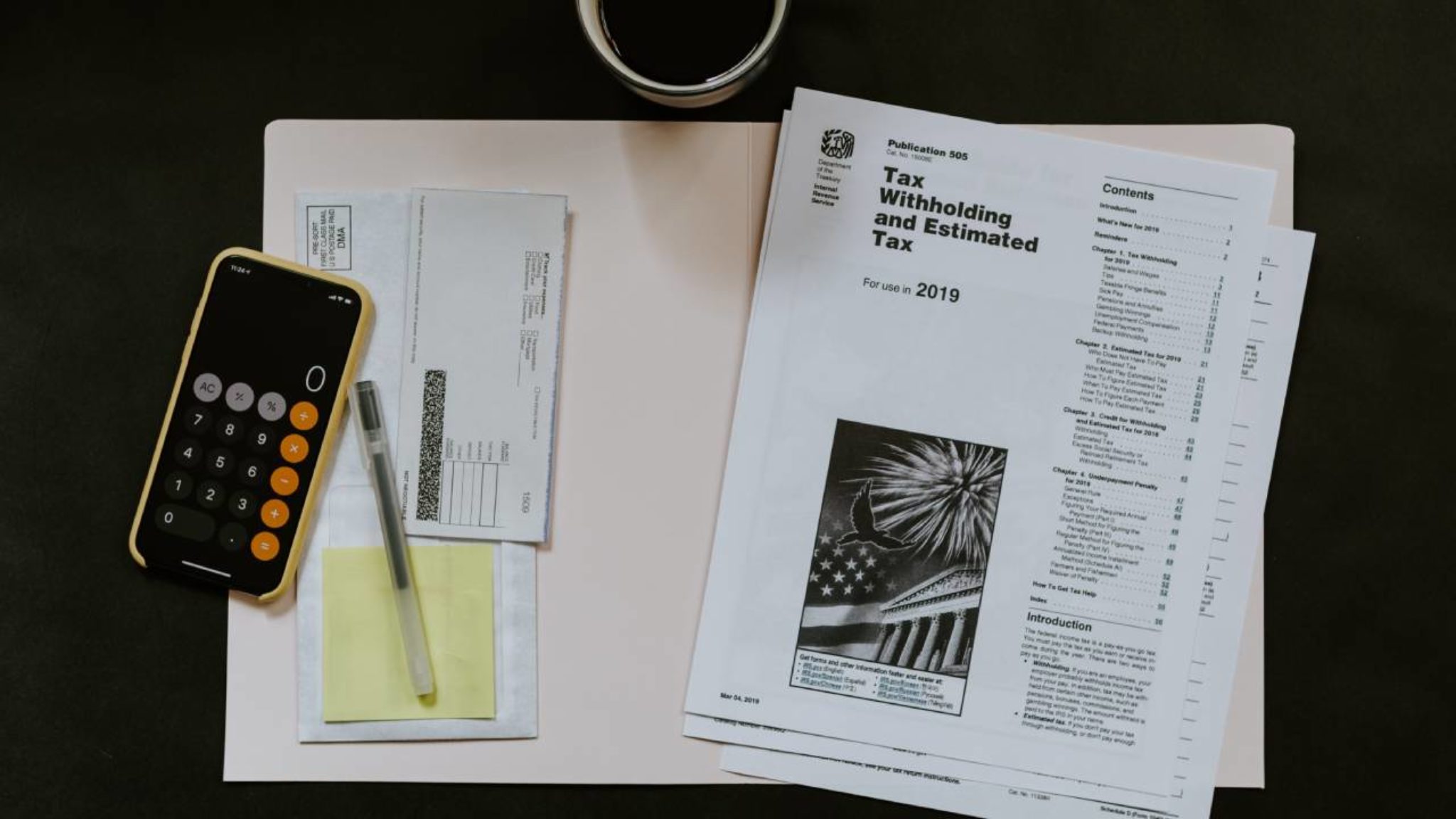 The US Internal Revenue Service is issuing refunds to cryptocurrency users who have declared and paid their fair share of taxes.

According to a report from Law360, the IRS has begun refunding crypto users who have responded to letters sent by the agency as it continues to bolster its tax reporting requirements.

Chandan Lodha and Shehan Chandrasekera, co-founder and tax strategy head of crypto price tracker CoinTracker, claim that the IRS has provided tax reductions and refunds to people who have been able to show that they’ve adhered to crypto declaration requirements.

The move suggests that the agency is rewarding those who comply with its increasingly tough regulations around cryptocurrencies.

It’s been reported that one cryptocurrency investor received a refund on a $3900 tax bill after fulfilling IRS reporting requirements, although the exact number of people who have received refunds is unknown.

Lodha told Law360: “For those cryptocurrency users who are willing to work with the IRS, the agency has shown that it’s not interested in being punitive.”

Let me tell you how it will be

During the summer, the IRS sent more than 10,000 letters to cryptocurrency investors - warning them that they could face hefty consequences if they fail to pay tax. Last month, the agency released new guidance on crypto hard forks, raising questions among legal experts.

Just last week, the IRS revealed that it had identified and discussed several cryptocurrency tax evaders during a meeting held with global tax authorities, and has developed new tools to track crypto tax evasion. The meeting in Los Angeles brought together the Joint Chiefs of Global Tax Enforcement to discuss information and strategies about cracking down on cryptocurrency tax evasion.

In a statement, the joint chiefs said: “Tax fraud is not a new crime, but the sophistication with which criminals commit tax fraud has significantly increased through cyber-related activities in recent years.”