The official newspaper of China’s People Liberation Army thinks it's a swell idea to start rewarding soldiers with real tokens of appreciation, cryptocurrency. 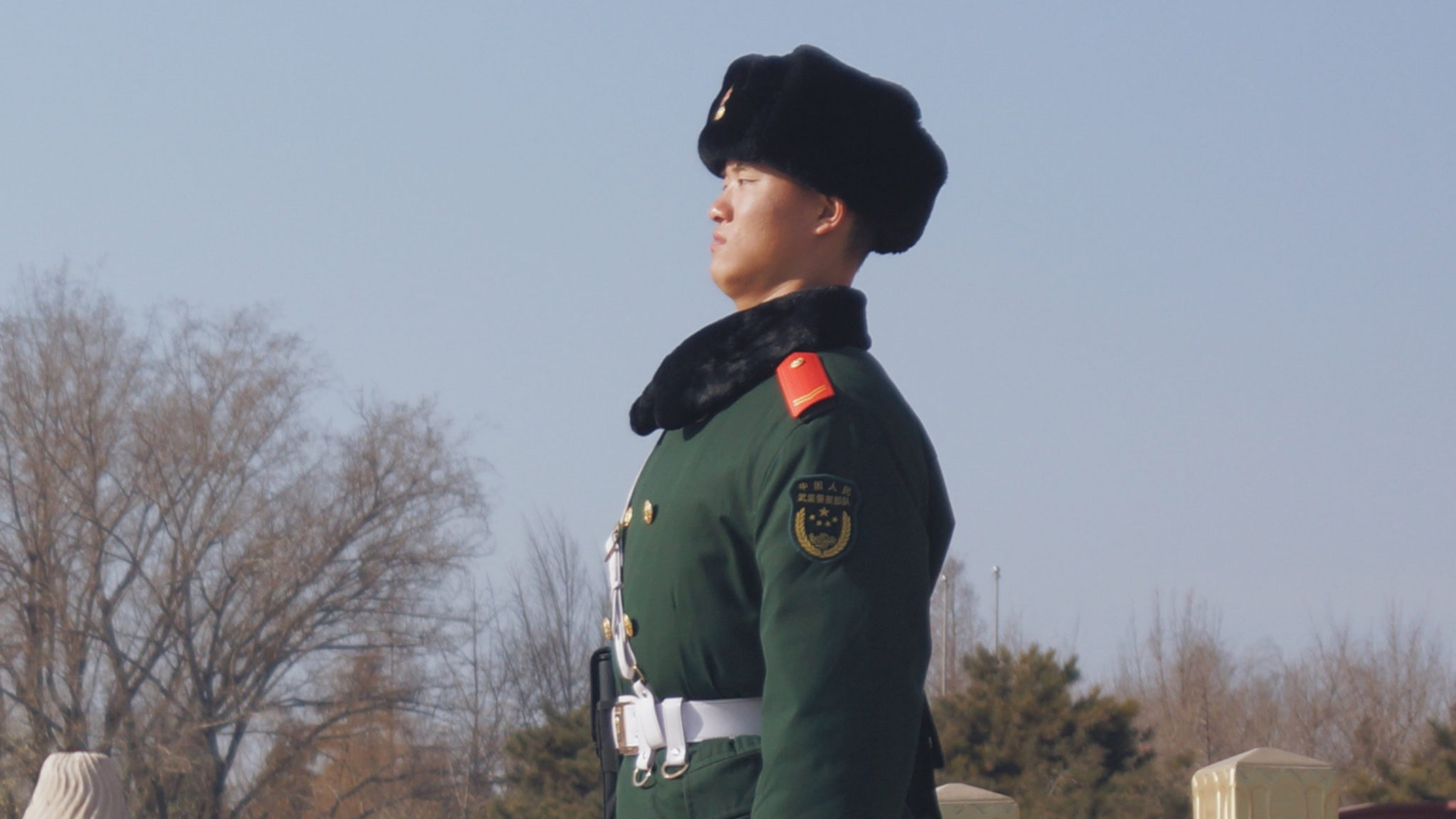 Do well in the military, and they use to pin a medal on you. But in China, cryptocurrency is now being discussed as the new way to reward soldiers for a job well done.

PLA Daily—the official newspaper of the People’s Liberation Army—is advocating that soldiers serving in the country’s military be rewarded in crypto, should blockchain technology in the country take off, according to the South China Morning Post.

The mouthpiece for China’s military proposed a system in which blockchain-based tokens are awarded to soldiers who earn high marks from their instructors following initial training periods. Soldiers could also potentially earn crypto rewards for completing specific tasks, or if they excel within certain fields.

PLA Daily explained, “To award or deduct tokens according to one’s daily performance and thus generate an objective assessment would effectively energize the human resource management.”

The suggestion from the military press comes at a time when China is riding the blockchain bandwagon hard. In late October, Chinese President Xi Jinping surprised and delighted crypto enthusiasts everywhere when he expressed great enthusiasm for the technology behind it, claiming that blockchain could potentially reinvigorate the Chinese economy. He then vowed to push blockchain innovation within China’s borders, which led to a monster surge in the price of Bitcoin.

China also recently passed a new law that would make it easier for the country to issue a new state-backed digital currency, though this has led to fears that the government would potentially use the coin to spy on its citizens’ finances. Mu Changchun—head of the People’s Bank of China’s digital currency research institute—has claimed that this is not China’s intention, and that consumers who demand anonymity would still receive it.

Aside from the crypto rewards system, PLA Daily also suggested that the Chinese military could use blockchain to make its operations more effective, including by creating an electronic shooting range that analyzes target markings and records data for each trainee (“on the blockchain,” of course) to see how members compare with each other and which ones need improvement.