Backers for the crypto-lending protocol include venture capital heavyweights Andreessen Horowitz and Paradigm. 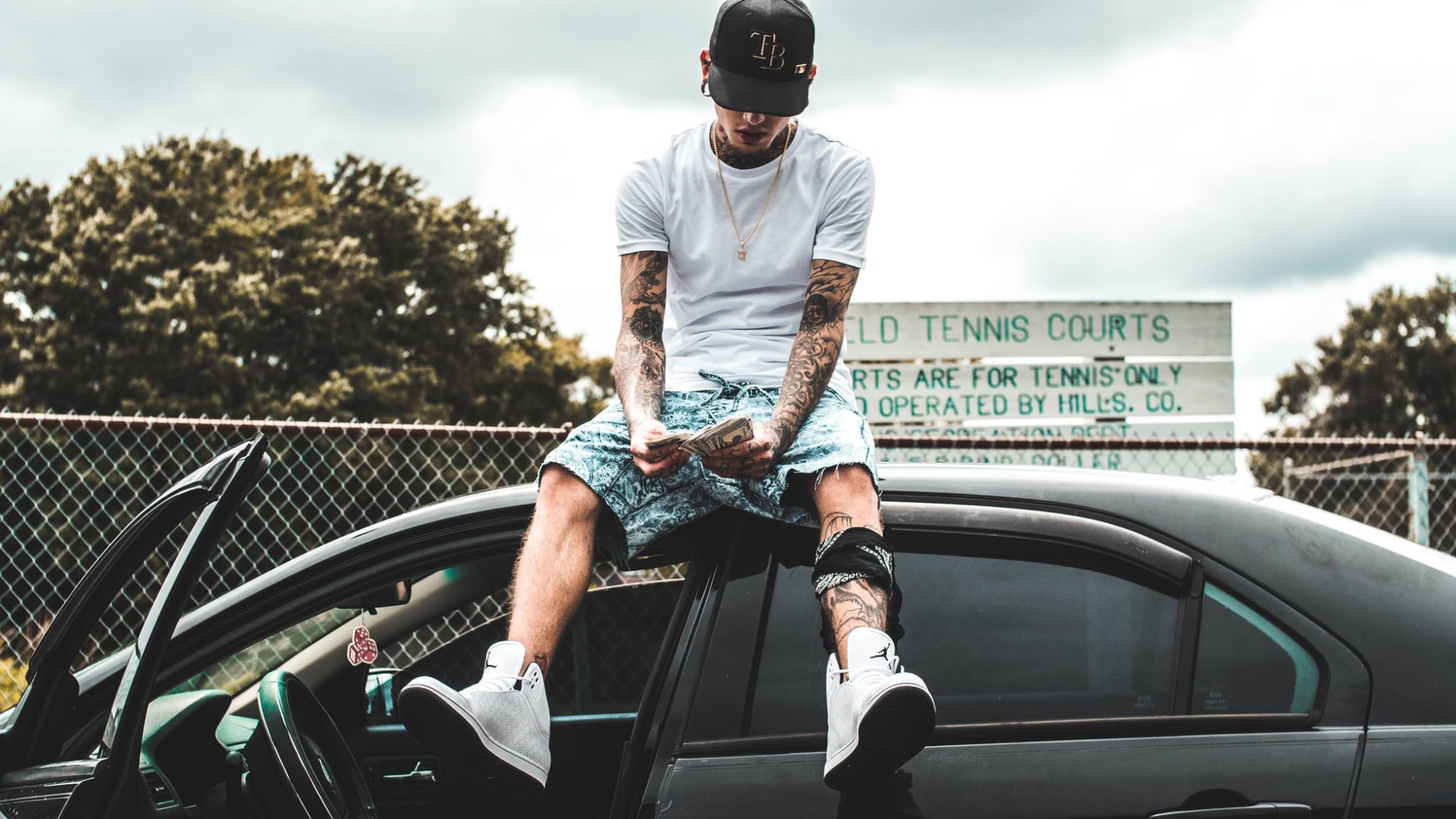 The raise was estimated to have taken place at a $90 million valuation for Compound, a decentralized-lending platform which currently holds over $150 million in its DeFi platform. The Series A included participation from other investment big-wigs, including Bain Capital Ventures, Polychain Capital, Paradigm, and others. Back in May 2018, Compound raised $8.2 million in an initial seed-round investment that was also led by Andreessen Horowitz.

Compound works by allowing anyone to take loans as long as they put up crypto as collateral against the loan. This allows anyone to earn interest by lending out their digital assets—with no middlemen involved, just a bunch of blockchain-based smart-contracts. Earlier this year, Compound claimed to solve DeFi’s biggest problem by introducing a decentralized and reliable price feed on its lending platform.

In an interview with Fortune, Compound CEO Robert Leshner said that the firm plans to use its new investment to make the service more accessible to ordinary people.

The San Francisco-based project has already been seeing some significant growth over the course of 2019. According to statistics by Defipulse, the lending protocol has seen funds grow from $14 million at the start of the year to hit an all-time high of $125 million two weeks ago. Today, Compound is the third-biggest DeFi platform, just behind the Ethereum-based derivatives firm Sythentix ($104 million).

DAI stablecoin governance platform MakerDAO leads the DeFi pack with $350 million in funds. The total amount of Ethereum locked up in DeFi protocols last week hit an all-time high of 2.4 million ETH, according to Defipulse.