The CFTC chair said he wanted to create an environment where innovation could flourish, but proof-of-stake networks could prove problematic for regulators. 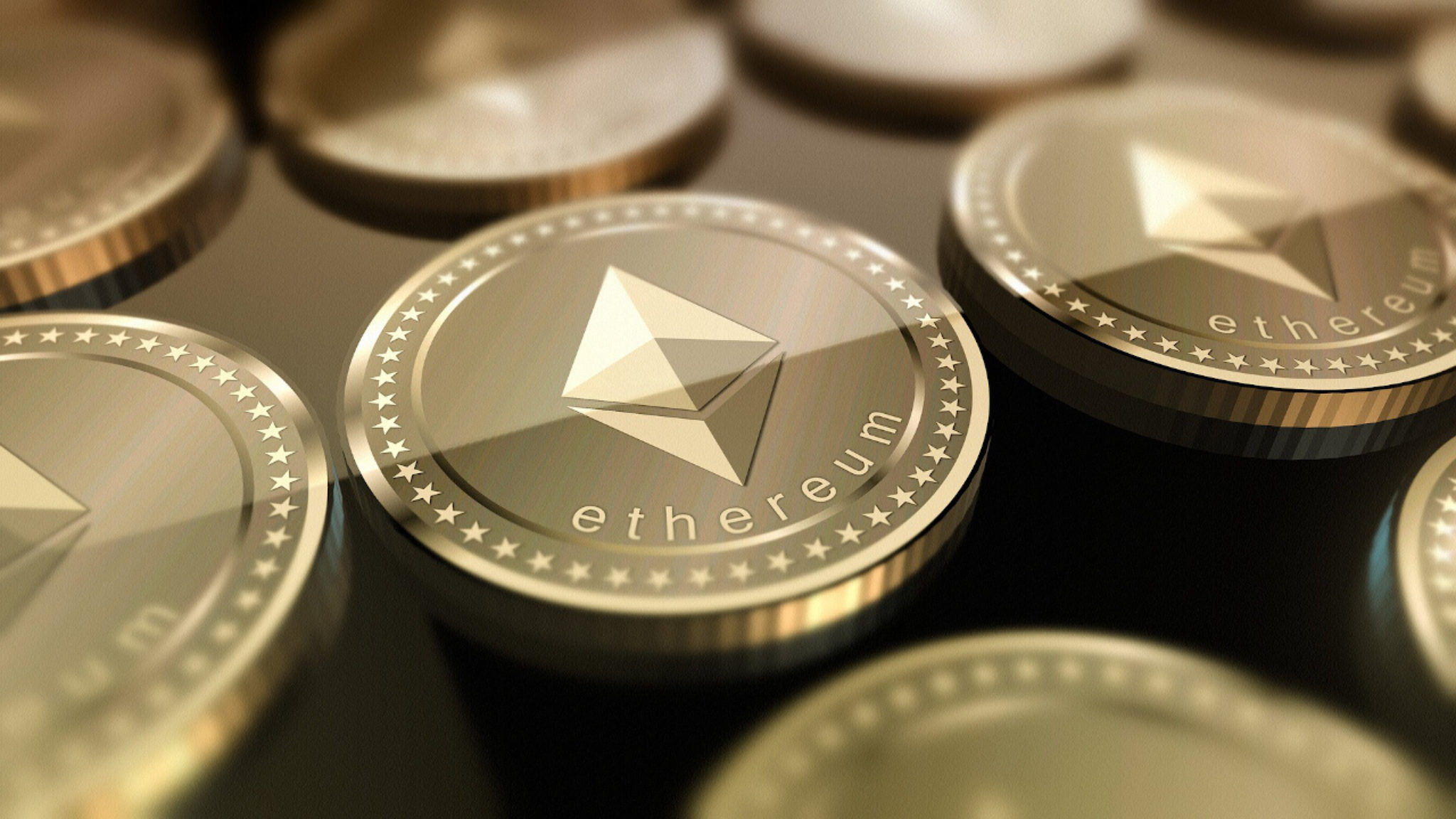 Heath Tarbert, chairman of the U.S. Commodity Futures Trading Commission, sounded out a warning yesterday over the potential for staked tokens (i.e. the coins that support proof-of-stake blockchain networks) to be classified as securities.

And while the CFTC head has previously said that Ethereum, in its current state, is likely not a security and should be classified as a commodity, things are less clear for the next iteration of Ethereum.

“We are thinking carefully about it,” he said during a conversation at Coindesk’s Invest conference in New York City in response to a question about Ethereum 2.0, the blockchain’s next evolution which intends to use proof of stake (PoS) as a consensus mechanism.

During his wide-ranging talk, Tarbert laid out a generally hopeful and, at times, bright future for crypto. “I think America needs to lead [in crypto regulation],” he said. “As a regulator, I want to, at least, create an environment where innovation can flourish.” Tarbert also emphasized the importance of a principles-based approach to spur innovation.

“Rather than detailed, granular rules, we have broad-based principles that everyone can agree upon,” he explained. “But we will leave it up to people in the industry to how best to meet those principles.” This approach contrasts with that of the Securities and Exchange Commission (SEC), which has used the Howey Test’s criteria to prosecute crypto projects in which securities (allegedly) masquerade as utility tokens.

The CFTC has jurisdiction over commodities and derivatives or financial contracts derived from those underlying commodities. The Commission has stated publicly that Bitcoin and, more recently, Ethereum should be classified as commodities.

But Ethereum 2.0 could be in danger of being classified as a security due to its use of proof-of-stake (PoS) as a consensus mechanism.

PoS requires nodes to stake coins for block creation. Nodes with the highest number of coins win the right to create the next block and earn rewards. Staking services that promise returns on crypto invested in their nodes have become popular in recent times.

Not surprisingly, the practice has thrown open the door to classification of Ethereum 2.0 as a security because it potentially violates provisions of the Howey Test, such as the existence of a common enterprise and an investment contract between two parties.

“Mining is, by its very nature, more decentralized as compared to a stake which reduces energy costs by giving it just one validator or a line of validators,” explained Tarbert, adding that the identity and numbers of those validators may become an important consideration in their evaluation.

An aggressive approach to regulation?

There has been much hand-wringing within the U.S. crypto community about the tardy response of regulators to cryptocurrencies. The specter of China, which has dominated news headlines with its blockchain embrace, stealing a march on the United States has been brought up repeatedly.

While he talked about encouraging innovation, CFTC Chair Tarbert also cautioned yesterday against an aggressive approach to regulating cryptocurrency. “Clarity and consistency is the first step to leadership,” he said.

To that extent, those clamoring for a new framework or regulatory authority for cryptoassets should probably not hold their breath. For example, Tarbert said a multiplying ecosystem of stablecoins might end up having to comply with regulatory mandates across all 50 states plus the District of Columbia. This is because the CFTC has regulatory jurisdiction only on futures instruments or derivatives; the underlying commodity on which it is based is still subject to regulatory mandates from states.

It other words, it will take time to untangle crypto’s regulatory maze.