Interest in Bitcoin and blockchain-related jobs is fizzling: report

Companies are more eager than ever to hire blockchain and Bitcoin experts, but job seekers just aren't all that intrigued anymore, according to Indeed. 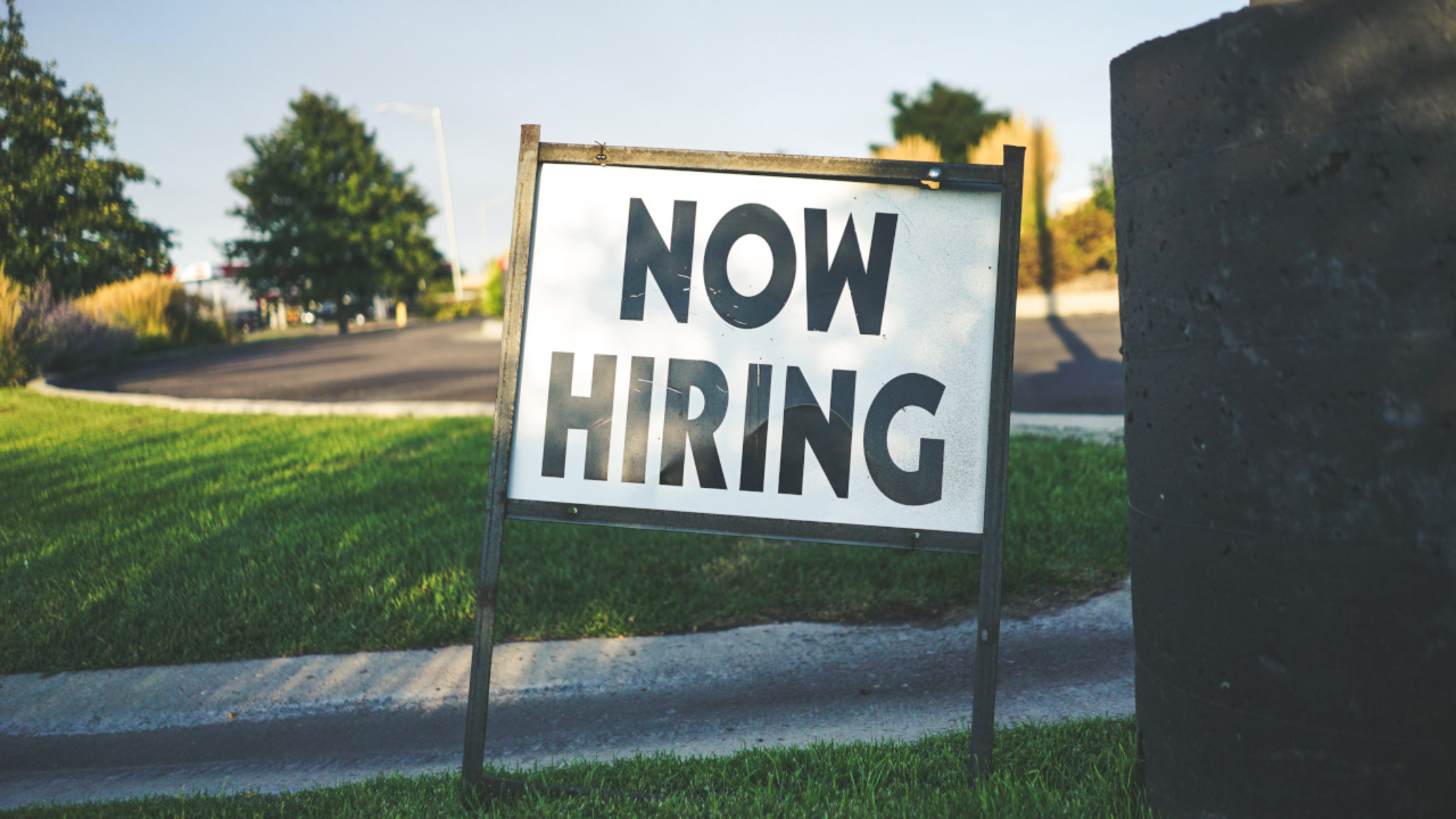 The blockchain industry is steadily growing, and companies seem more eager than ever to add experts who understand Bitcoin and other cryptocurrencies to their teams.

But, according to a new report from job-listing giant Indeed, that’s all pretty much a one-way street these days.

The report, published today, suggests that while blockchain-related job postings on the site have increased by 26 percent over the last year, searches for those positions have dropped by more than half: 53 percent.

So why are job-hunters now less interested in careers in the crypto space?

A previous report published last May suggests that volatility can affect the number of blockchain job-related searches. For example, between 2016 and 2017, searches grew by more than 320 percent. At that time, Bitcoin was on a serious roll, eventually reaching nearly $20,000 per coin in late December.

Then crypto winter struck and the price of Bitcoin fell all the way back down to the mid-$3,000 range by Thanksgiving 2018. Even though crypto-related job postings increased in 2018 by 214 percent, searches for these jobs took a dive. Searches still grew by 14 percent from the previous year, but they began drastically losing pace with the number of postings.

While the price of Bitcoin is still considerably higher than where it stood throughout most of 2018, it’s quite possible that job seekers looking for employment stability may be turned off by Bitcoin’s wild ride.

Still, it’s worth keeping this latest report in perspective: Searches for crypto-related positions are still way up (553 percent) since 2016, according to Indeed, with big firms like Deloitte, IBM, Coinbase, Circle, and Kraken on the hunt for top talent.