The pop-up dedicated to the history of blockchain takes visitors back to the earliest days of cryptography. 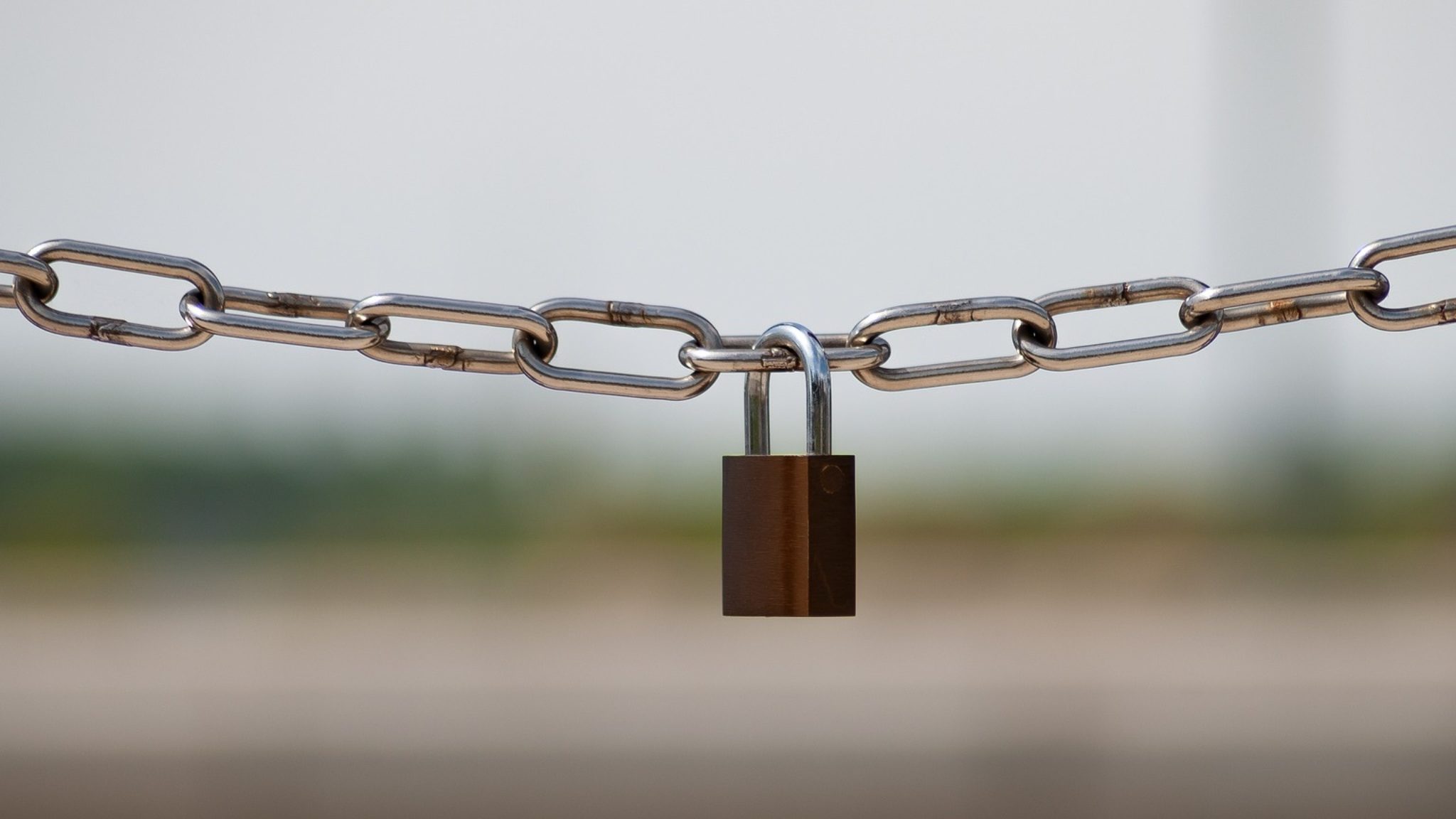 A pop-up museum dedicated to the history of blockchain has emerged in Hamburg, forged within a collaboration between blockchain platform Algorand and the World Chess Championship.

Popping-up in coordination with the FIDE World Chess Grand Prix, the museum celebrates blockchain’s ostensibly long history. Now you'd be excused for thinking blockchain is far too new to warrant a history museum but, apparently, its roots lay much deeper than you might think.

From November 5 through November 17, cryptography aficionados and chess players alike are invited to gaze upon blockchain earliest iterations stretching back as far as 60BC.

From Julius Caesar's encrypted cipher—used to notify his generals—to the infamous pizzas sold for 10,000 bitcoins (now worth $93 million), the museum seems to cover its bases.

Visitors are encouraged to learn about blockchain and will be presented with a crypto wallet that can be used at the museum store, during the interactive portion of the exhibit.

The event is the brainchild of Algorand, a blockchain platform led by Turing award winner,  Silvio Micali. The company became the official blockchain partner of the World Chess Championship earlier this year and plans to incorporate blockchain technology into the tournaments.

"As blockchain becomes more mainstream with the launch of technically advanced platforms, Algorand and World Chess have partnered on this initiative to educate their communities on the historical roots of the technology of the future." reads the press release.

This isn't the first attempt at a Bitcoin-related physical destination. Back in 2017, “The House of Nakamoto” initially opened in Vienna, Austria, and quickly headed over to crypto-friendly Amsterdam a year later. Dedicated to the schooling of Bitcoin and its underlying technology, The House of Nakamoto was created to escalate the awareness of cryptocurrency.

Over in Prague, Czech Republic, there’s a cryptocurrency-only cafe called Parallel Polis, which performs a similar role. But if you’re not a fan of meatspace, there’s plenty of ways you can spend Bitcoin online too.