VeChain pumps by 8.4% on strength of China connection

With China's newfound enthusiasm for blockchain extending to Bitcoin mining, crypto projects with ties to the country are seeing their coins rise. 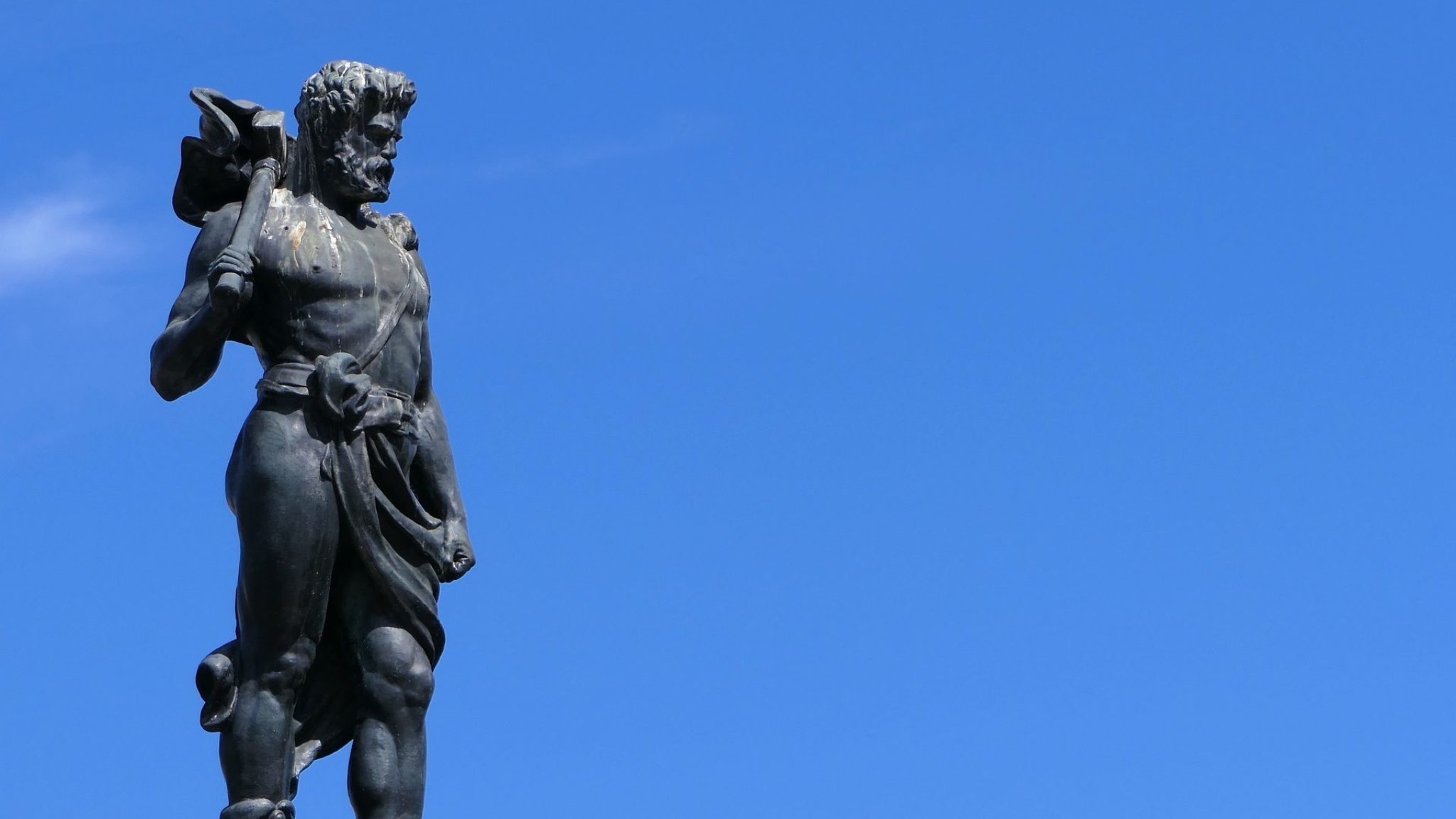 In fact, VeChain is up more than 20% for the week, making it one of the best performing cryptocurrencies as of late.

This increase in price comes as China continues its blockchain push, today cancelling its plans to stop Bitcoin mining—following a recent speech by China President Xi Jinping on the virtues of blockchain technology.

VeChain is one of only a few crypto projects approved by China. Back in March, it was added to a list of 197 approved blockchain projects, although just two were cryptocurrency projects. VeChain also started as a subsidiary of Bitse, one of China's biggest blockchain companies. It is based in Singapore but has offices in China, suggesting that the positive news coming out of China has boosted its price.

The China effect has certainly made its impact felt over the last week. China-based projects such as NEO and Qtum have been outperforming the market.

Earlier today, VET reached as high as $0.005231—its highest value since early August, before cooling off to its current price point just north of $0.005.  The cryptocurrency has also seen its trade volume pick up in recent weeks and has been on the steady uptick since August. Now, with around $80 million in VET changing hands daily, VeChain is the #30 most frequently traded cryptocurrency.

VeChain's CEO Sunny Lu will be speaking at CoinMarketCap's The Capital conference in Singapore next week. At the conference, Lu is expected to shed light on new potential use cases for VeChainThor and discuss its adoption among enterprise clients like Walmart China and SBTG.