Following tariffs implemented by President Trump last year, Turkey is looking to alleviate the fall of the lira with a new state-backed cryptocurrency. 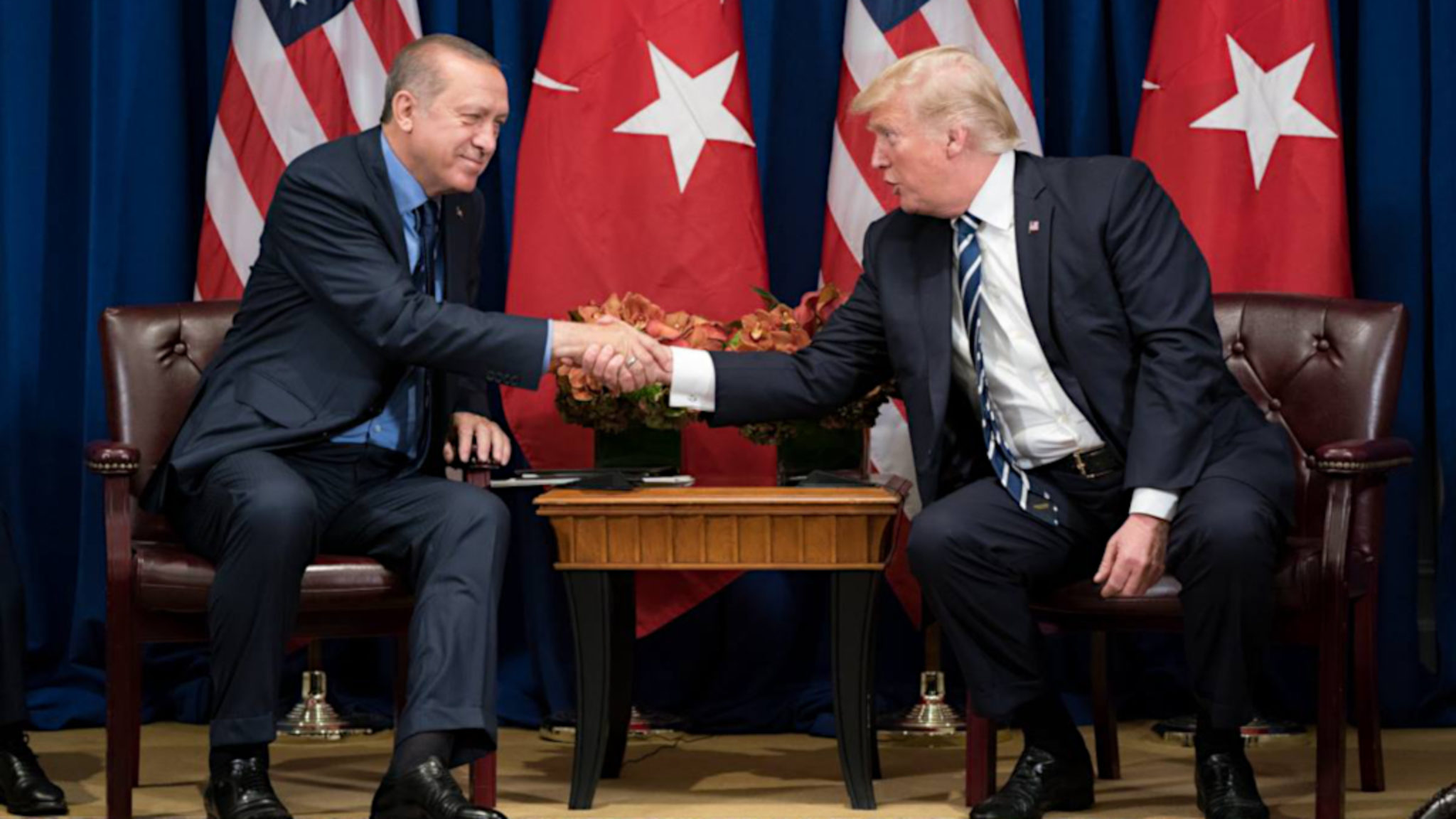 In the race to launch state-backed digital currencies around the world, Turkey will not be one to be left behind.

In a document published Monday in Turkey’s official gazette, the government of President Recep Tayyip Erdogan confirmed that Turkey is in the process of testing a new blockchain-based version of the lira, the country’s official currency, which will be issued by the country’s central bank.

Testing of the new currency is expected to be completed by the end of 2020. Turkish regulators are also looking to establish an instant payment system utilizing the digital lira and implement blockchain into transportation, administration and public services.

Many of the countries that have turned to developing national digital currencies have been hit hard by U.S. sanctions and tariffs, and Turkey is no exception. According to The Guardian, late 2018 saw President Donald Trump doubling U.S. tariffs on Turkish steel and aluminum, causing a 20 percent drop in the lira. The move stemmed from Turkey’s imprisonment of Andrew Brunson, a pastor and U.S. native who had been living in Turkey for nearly 30 years.

“I have just authorized a doubling of tariffs on steel and aluminum with respect to Turkey… Aluminum will now be 20 percent and steel 50 percent,” Trump wrote on Twitter at the time. “Our relations with Turkey are not good at this time!”

Following the implementation of the tariffs, several Turkish cryptocurrency exchanges reported seeing their trading volumes skyrocket within hours or days. Koinim—Turkey’s largest Bitcoin exchange—saw a 63 percent increase in its bitcoin trading volume following the tariffs, according to Forbes, while BTCTurk and Paribu experienced surges in trading between 35 and 100 percent.

China is also looking to expand its blockchain industry and has similarly announced plans for a central bank-issued digital currency of its own. China has been involved in a massive trade war with the U.S. since 2017, experiencing tariffs on everything from solar panels to washing machine parts.

According to UPI, the country has just passed a new law that will allow a state-backed digital currency to move forward. In addition, Chinese president Xi Jinping stated just weeks ago that he saw blockchain technology as essential to the future of China’s infrastructure, and that he’s looking forward to pushing blockchain innovation within China’s borders.

Following Xi Jinping’s words, the price of Bitcoin spiked by more than $1,000 and moved into the $9,000 range for the first time in roughly 30 days.