Number of Bitcoin addresses holding over $9.3 million rises by 30% - report

The number of addresses containing more than 1,000 BTC continues to grow. 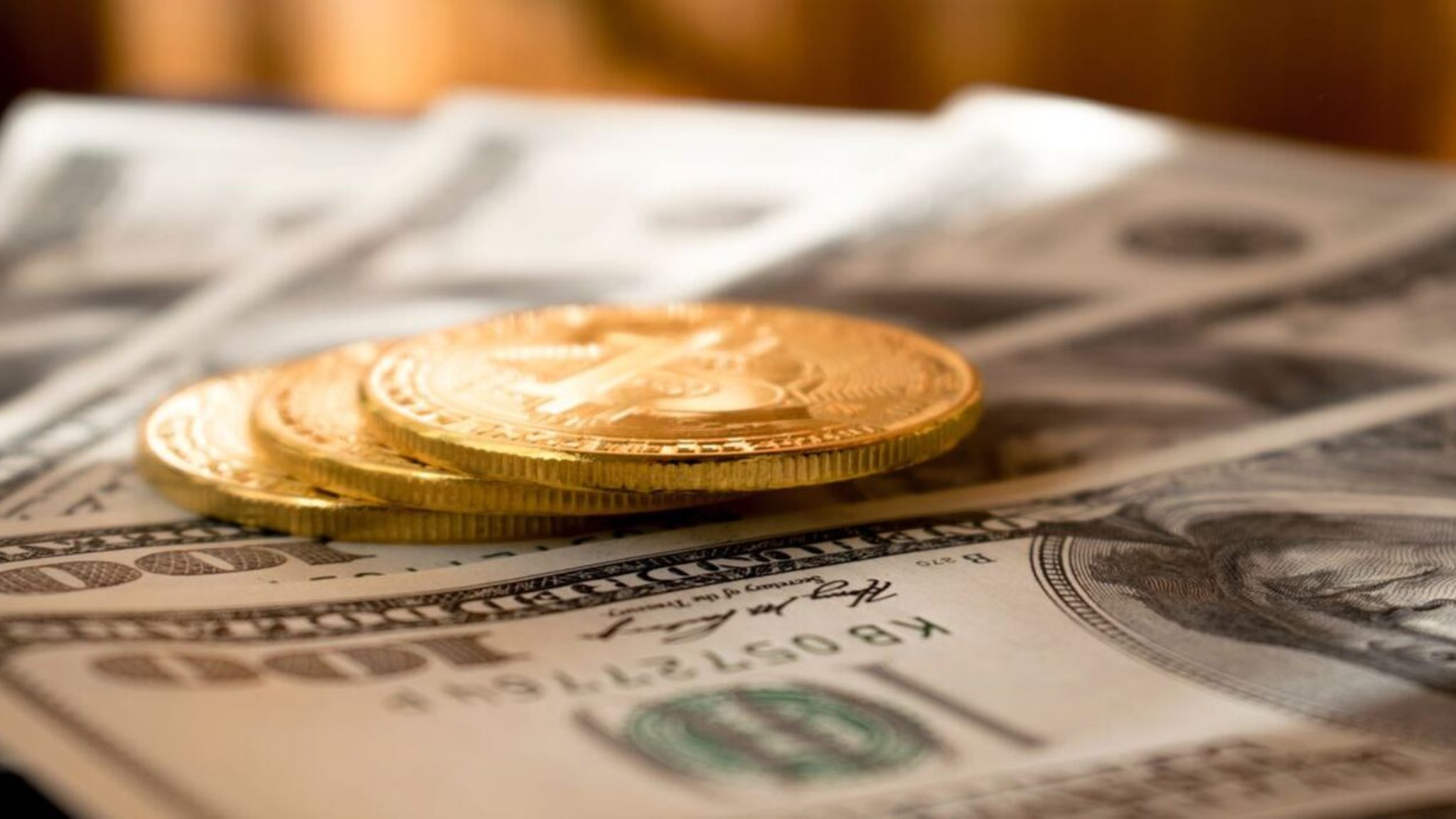 The Bitcoin Rich List has experienced rapid growth in the past 12 months as more bitcoins are consolidated into larger wallets—or new money is entering the space.

The Rich List is a table that shows how many wallets contain certain amounts of Bitcoin. It’s based on blockchain data that’s publically available. However, each wallet doesn’t correspond to a single person. One person might own multiple wallets and one exchange might have multiple people’s funds in a single wallet. But, it appears that those wallets containing large amounts of Bitcoin are getting fatter by the day.

According to Coindesk, the number of addresses containing 1,000 or more BTC has increased by 30% since September 2018. Now, more than 2,000 addresses are holding over 1,000 Bitcoins. However, they do make up just 0.01 percent of all addresses.

This growth of the larger accounts could be credited to an increasing number of experienced investors purchasing Bitcoins. In late 2018, the price of Bitcoin halved, meaning they could get BTC at cheap prices.

“With crypto becoming more mainstream, there is an increasing number of individuals, wealth managers and family offices who are looking to diversify their holdings and Bitcoin is one of the most trusted assets around at this point in time,” she explained.

“In addition to this, the Bitcoin Rich List has increased because of the number of new exchanges that are being opened. These exchanges hold Bitcoin in multiple wallets and this is also driving the increase we have seen.”

But, others are more skeptical. Danny Scott, CEO of cryptocurrency exchange CoinCorner, said we don’t know who controls the addresses.

He told Decrypt: “While the research is pushing towards it being individuals—potentially showing an increased interest from high net worth individuals (HNWI)—this is just speculation.”

“As a Bitcoin exchange ourselves, we are seeing more demand from retail than from HNWIs at the moment, which would contradict this research. It's more likely to be that a large portion of these addresses is actually pooled Bitcoin exchange wallets, who are holding Bitcoin on behalf of customers.”

But with everyone putting their bitcoins into a small number of baskets, and considering the sheer number and size of crypto exchange hacks over the last few years—there could be trouble ahead.