France’s Education Ministry is introducing a module that discusses the economic impact of Bitcoin, and its future as an alternative form of money. 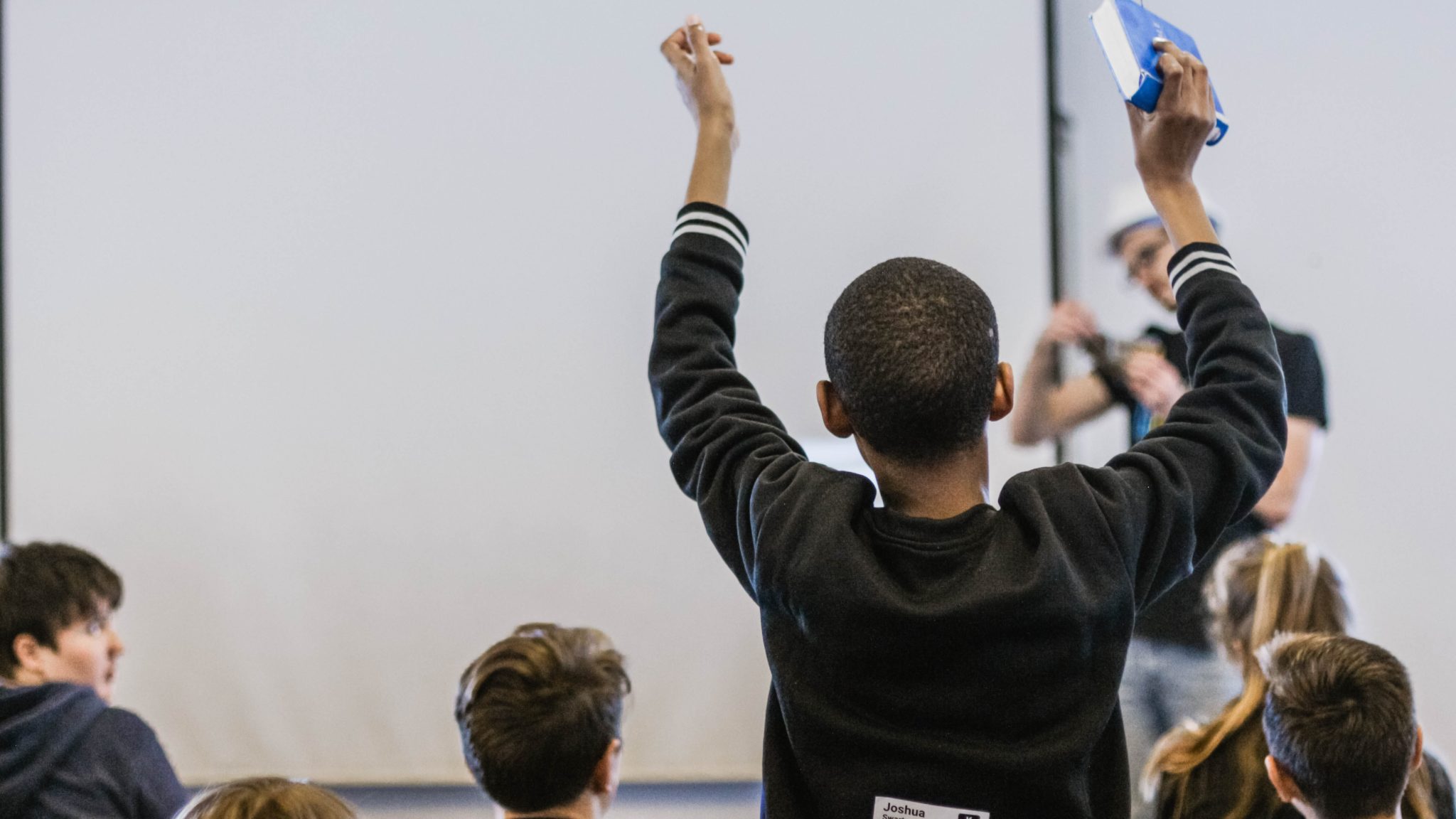 France has taken the lead in educating younger students about the properties of Bitcoin as a form of money. It’s the first country in the world to roll out a course covering Bitcoin and its economic impact at high schools nationwide.

The plans, incorporating Bitcoin in a new module in Economics and Social Sciences, were published by the French Education Ministry in June. They instruct teachers to use Bitcoin as a way to demonstrate the different properties of money and trust.

Recommended teaching materials include four educational videos which delve into questions such as: “Can Bitcoin replace the Euro?” And “Is Bitcoin the currency of the future?”

After watching the videos, students will be tasked with comparing fiat’s characteristics and uses with Bitcoin, according to the teachers notes.

French commentators largely welcomed the introduction of Bitcoin to the national syllabus, while presenting some misgivings about the terminology used and the age of the accompanying video material. (It was made in 2017).

Perhaps surprisingly, the guidance for teachers takes it for granted that the students will have already have some knowledge of how Bitcoin and cryptocurrencies work.

While France appears to be first with a nationwide programme that features Bitcoin, it’s not the first country to introduce cryptocurrency as part of the high school curriculum. CNBC reported in February 2018 that students at New Jersey’s Union Catholic High School were learning about cryptocurrencies.

At university level, blockchain-based course have now become commonplace. And around 40 percent of universities now offer some related course, according to a June study by Coinbase research. They include Cornell, MIT, NYU, Stanford and, most recently, the University of Malta.

And some people believe that it’s never too early to teach kids about Bitcoin and crypto. There are learning materials online for students as young as four, and even a scheme to teach Karachi’s slum kids about crypto to help lift them out of poverty.