In Italy, Bitcoin is the third-most used payment method online, according to data from digital marketing firm SEMRush. 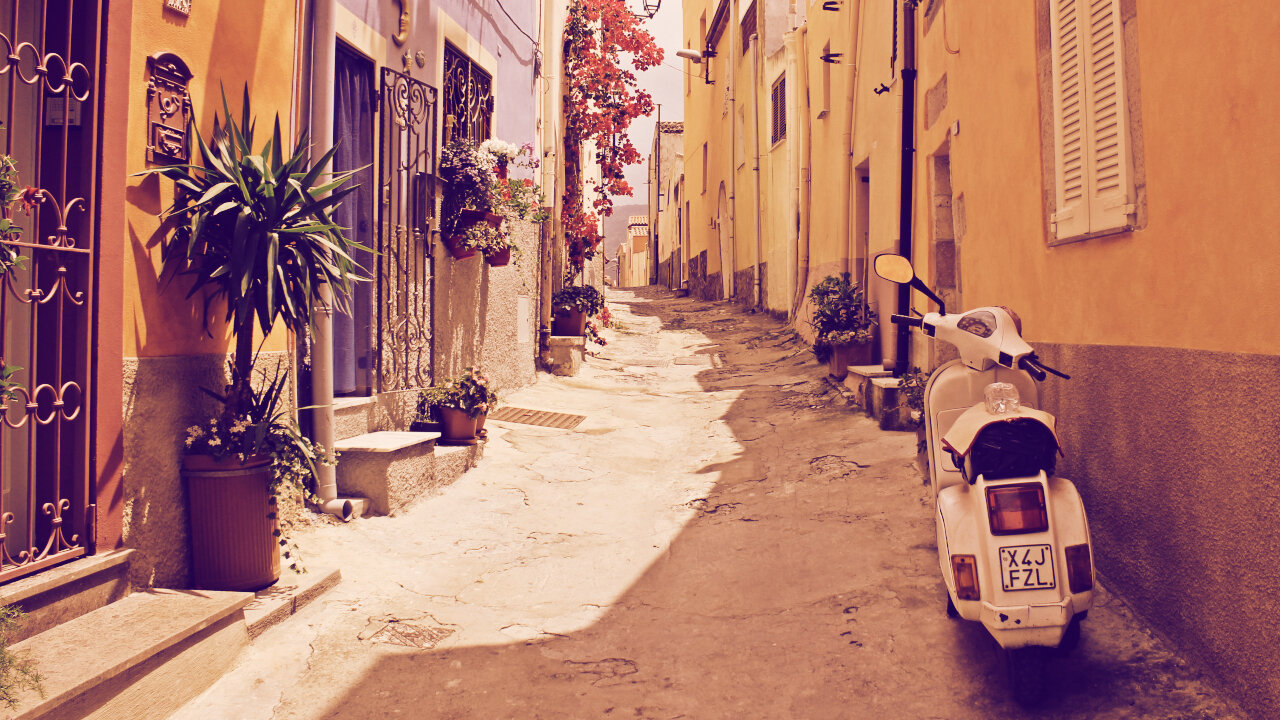 Italians love them some Bitcoin.

According to a new report from marketing analysis firm SEMRush, Italians love Bitcoin so much that the cryptocurrency is the third-most used method of payment online in Italy, behind only PayPal and PostePay. However, the figures for these two payment processors likely include various transactions made with credit-card-linked accounts, as well as bank accounts.

The report claims Bitcoin is more widely used for e-commerce in Italy than direct payments made with Visa, Mastercard, and American Express, according to SEMRush (as reported by Italian news site La Stampa).

Italy’s interest in e-commerce has grown considerably in recent years, and digital payment methods among Italians have diversified. And the Mediterranean country, evidently, has moved beyond directly using traditional credit cards for online purchases.

Bitcoin, somehow, has managed to sneak in as a viable alternative in that process. On average, Bitcoin is used more than 215,800 times a month in Italy for online purchases, according to data obtained by La Stampa. American Express is used just 189,000 times per month, on average, while other credit cards, such as Visa and Mastercard, are used only 33,950 times every month.

Data from SEMRush indicates that Bitcoin transaction activity peaked in Italy this year in June, with roughly 368,000 transactions that month. Coincidentally, Bitcoin itself peaked in June, exceeding a price of $13,000 per coin at the time.

By comparison, PayPal dominates online commerce in Italy, with approximately 1,383,000 payments made each month. The payment processing giant is widely known for its ease of use and near-global acceptance. The Italian payment processor, PostePay, is a close second with an average of 1,175,000 monthly transactions made on the platform.

Combine them and that figure dwarfs the amount of Bitcoin transactions made to buy online products in Italy each month.

But the fact that Bitcoin still outranks Visa, Mastercard, and American Express in Italy in usability? Mamma mía.