Mastercard’s blockchain will be used to track seafood for large US grocery chain Topco. 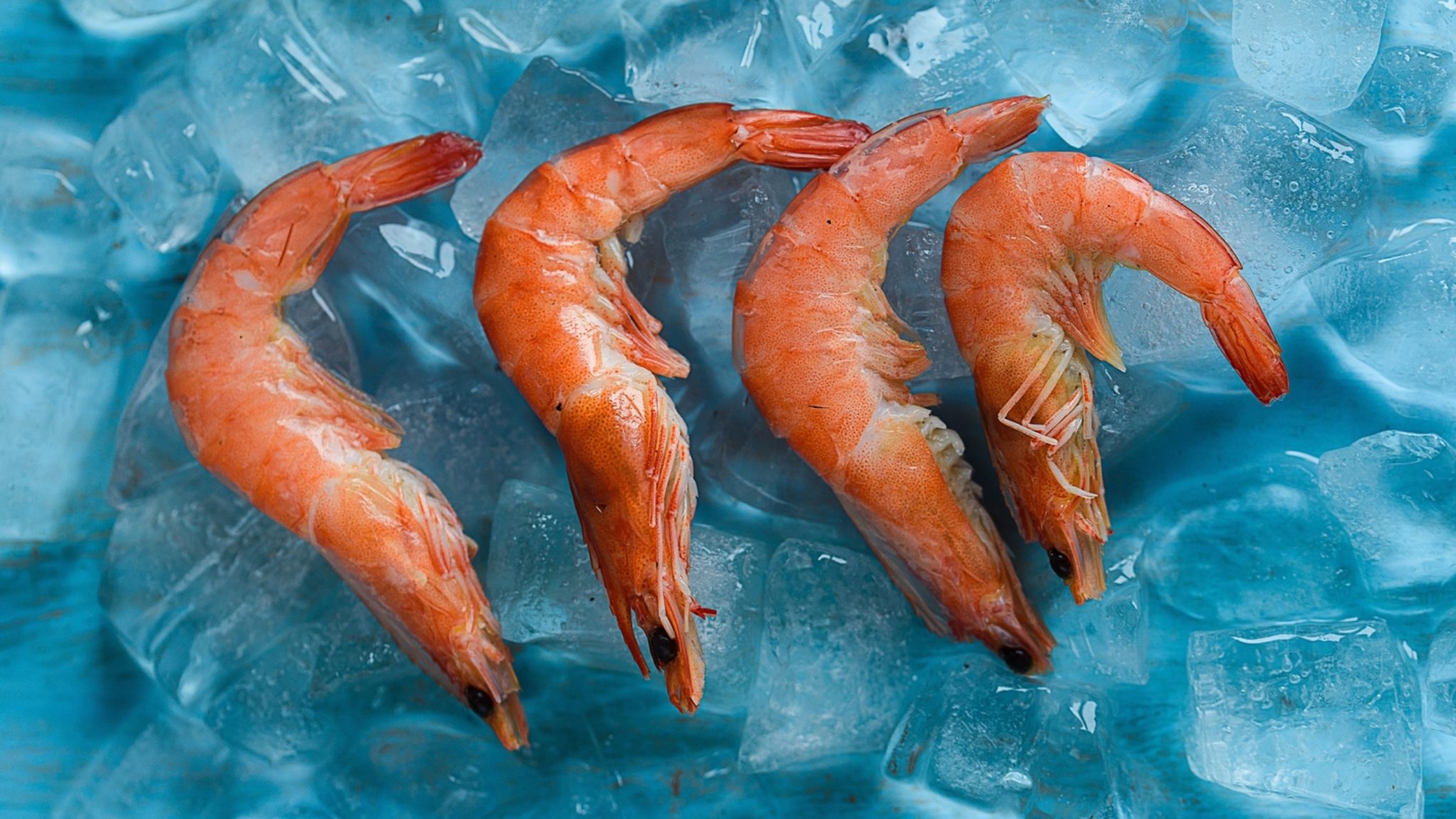 A food supply-chain system based on Mastercard’s blockchain network will be demonstrated at Money 2020, in Las Vegas, this week. According to a press release, the system was built in a partnership between Mastercard, Envisible, a company that makes food supply-chain systems more transparent, and Topco Associates, a large US-based food-cooperative that will pilot the technology at one of its grocery chains, Food City.

The pilot will kick off with Topco-owned grocery chain Food City—which has stores in Georgia, Virginia, Tennessee, and Kentucky—to help track the seafood sold at its stores. First off, salmon, cod, and shrimp.

Envisible’s “Wholechain” traceability system helps track food supply chain issues like environmental compliance and ethical sourcing. Because all information is logged on the blockchain, the system can also easily identify problems in the event of food recalls. It runs on Mastercard’s Provenance Solution, a proprietary, permissioned blockchain system.

“Using Envisible Wholechain, powered by Mastercard, our grocers will be able to stock shelves with confidence and also be able to pinpoint issues in the food chain during any unfortunate events,” said Dan Glei, executive vice president, merchandising and marketing, Food City.

If the system is successful, shoppers will be able to see the environmental impact of the food they eat, enabling them to choose food that has a lower carbon footprint, if they so wish. If this started having an impact, it could begin to tackle Bitcoin’s growing carbon footprint.

This isn’t the first time that seafood has been put on the blockchain. Last week, IBM Food Trust announced a partnership with a Massachusetts-based Raw Seafood Inc., to build a blockchain network that also tracks the production of seafood, starting with scallops. Whoever would have thought this would be the next crypto craze?