Binance is expanding the reach of its Paxos-issued stablecoin. 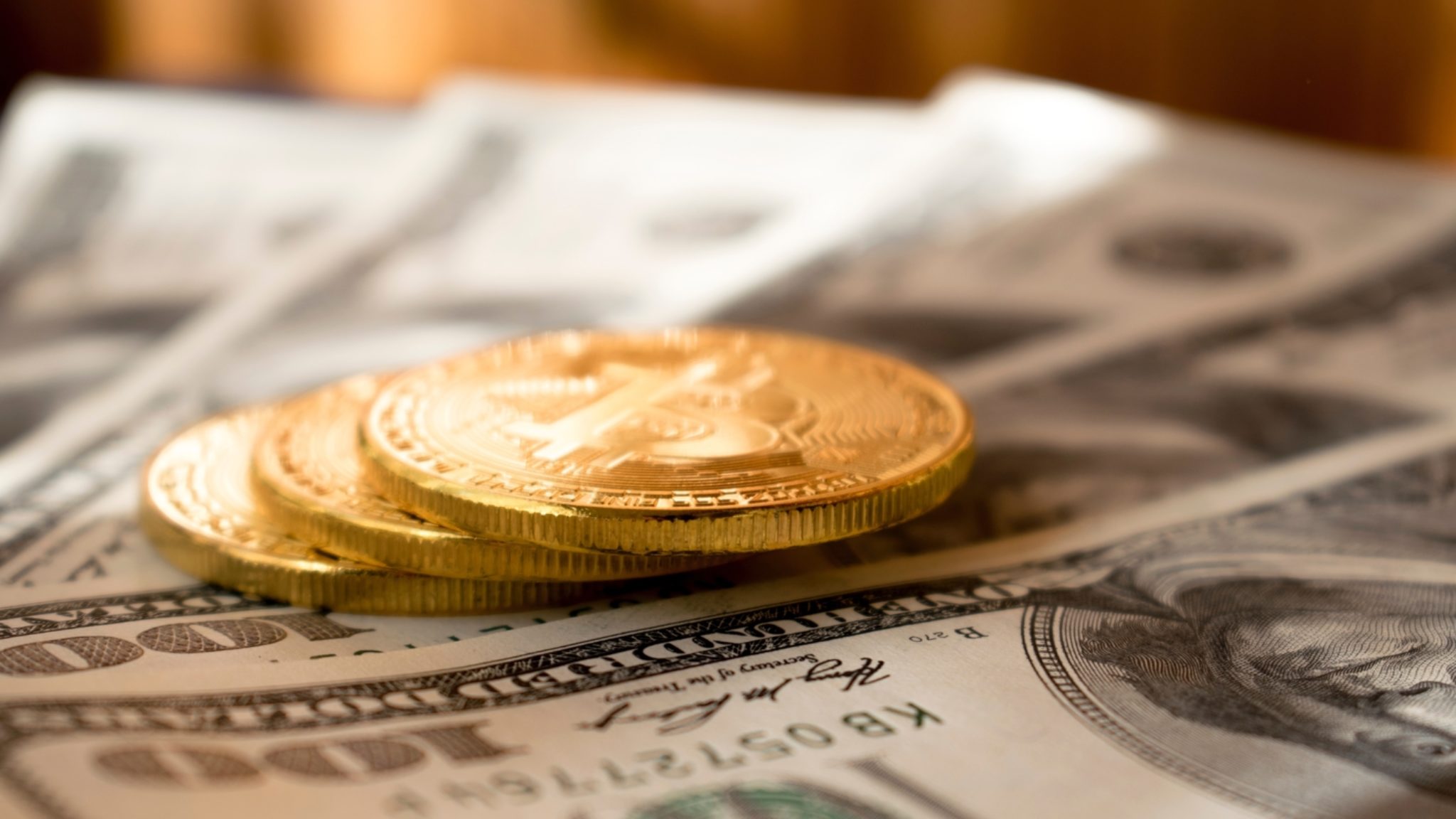 BUSD launched last month as part of a partnership with Paxos, which is best known for creating its own stablecoin. In its agreement with Binance, Paxos issues the coin and looks after the reserves of dollars. BUSD can also also be traded for BNB and Bitcoin.

Since its launch, BUSD has had middling success. It traded over $10 million in the last 24 hours, and has a market cap of $11 million. It has also stayed relatively close to the US dollar, with highs of $1.06 and lows of $0.99.

These figures are dwarfed by Binance’s own cryptocurrency, BNB, which traded $215 million in the past 24 hours, and Tether, the gas-guzzling stablecoin that traded over $19 billion.

Other stablecoins issued on Binance’s native blockchain include StableUSD and a stablecoin backed by the pound, Binance GBP.

Binance is continuing development of Venus—which Binance described in a press release as an “independent version of Libra”—with which it plans to develop multiple stablecoins on Binance Chain.

While Binance continues its development on stablecoin, a G7 report last week cautioned against them, suggesting that development should not take place until regulatory concerns were addressed.