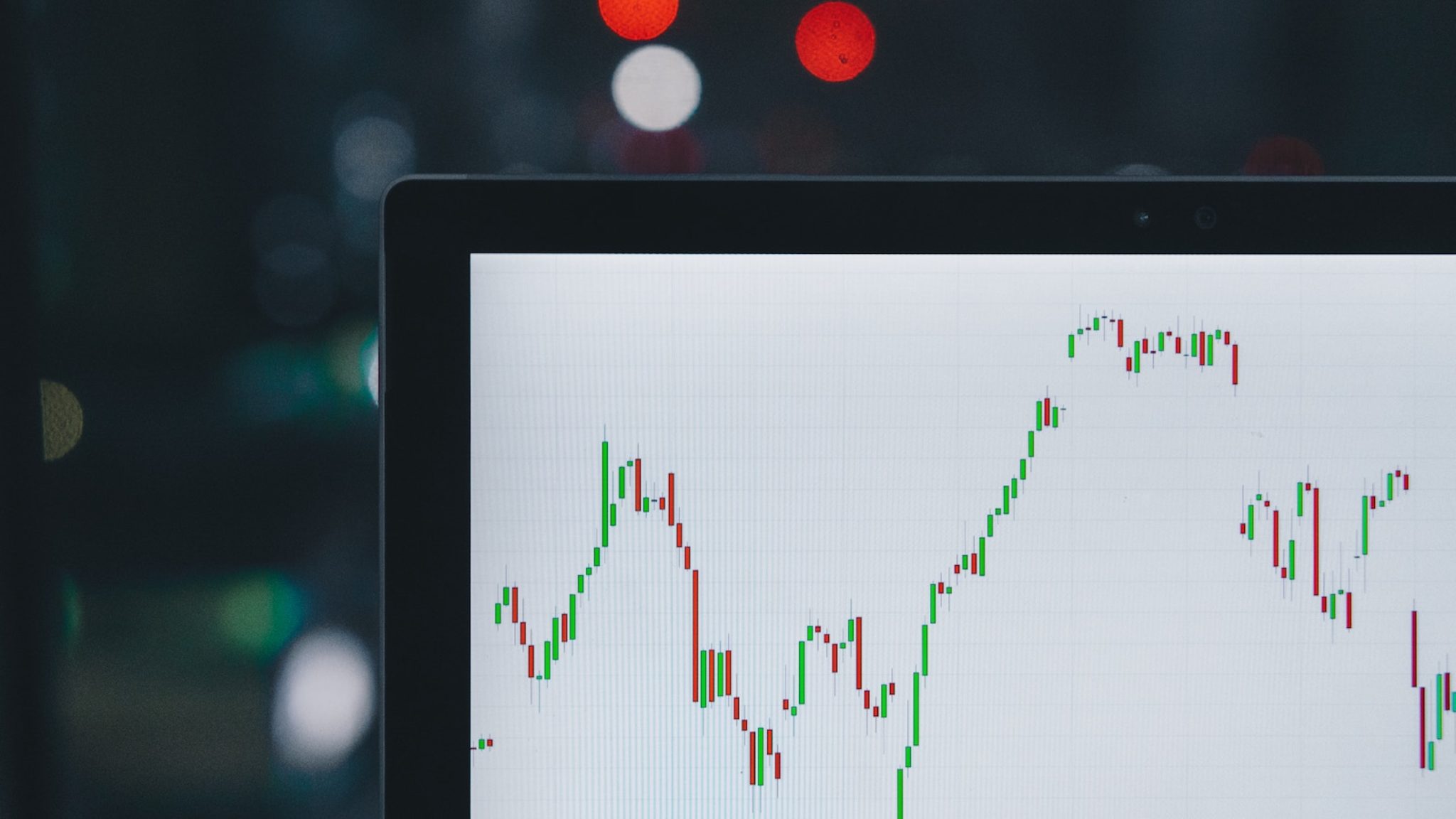 Binance, one of the largest cryptocurrency exchanges by trade volume, now offers high-risk margin traders up to 125 percent leverage on its derivatives platform, Binance Futures.

Launched earlier this year, Binance Futures lets traders borrow money against bets on Bitcoin’s future price, amplifying both the losses and gains by the borrowed amount. When a user is unable to pay back the margin, their holdings on the platform are liquidated.

Binance Futures previously offered up to only twenty-times margin, a far cry from the “100X” margin popularized by derivatives exchanges BitMEX. Now users trading the Bitcoin-USDT pair will be able to borrow up to 125 percent of the funds they hold. USDT is a dollar-denominated digital currency used widely in Asia and currently the subject of an investigation by the New York Attorney General.

As Binance puts it in today’s announcement, “at 125x leverage, a 100 USDT collateral deposit on Binance Futures will allow users to hold 12,500 USDT in BTC.”

A spokeswoman  said the new margin option was the result of surging popularity in the platform. Yesterday it was revealed that Binance Futures had hit an all-time-high of $700 million traded in a single day.

Binance won’t say how many traders its futures platform has claimed, but CEO Changpeng Zhao noted the first liquidation in a somewhat cautionary tweet earlier this year. Nevertheless, the spokeswoman insists that these losses are covered by the exchange’s insurance fund. “We've had 0 liquidations so far,” she said. That’s a marked different from BitMEX, whose auto-liquidations are so frequent that they are catalogued by a Twitter account.

The 125X feature was in high demand among customers, said Aaron Gong, the director of Binance Futures. What about the potential risks posed? “Users have the choice to decide and adjust their leverage if they want lower or higher leverage,” he said. “In this update, we provide built-in risk controls for traders and have also released a slider bar function, which allows users to choose their leverage between 1x and 125x. Conservative users are invited to set their leverage as low as 1x.”

Binance Futures also plans to “roll out several new major features that address community feedback, as well as several surprises of our own,” said Gong.