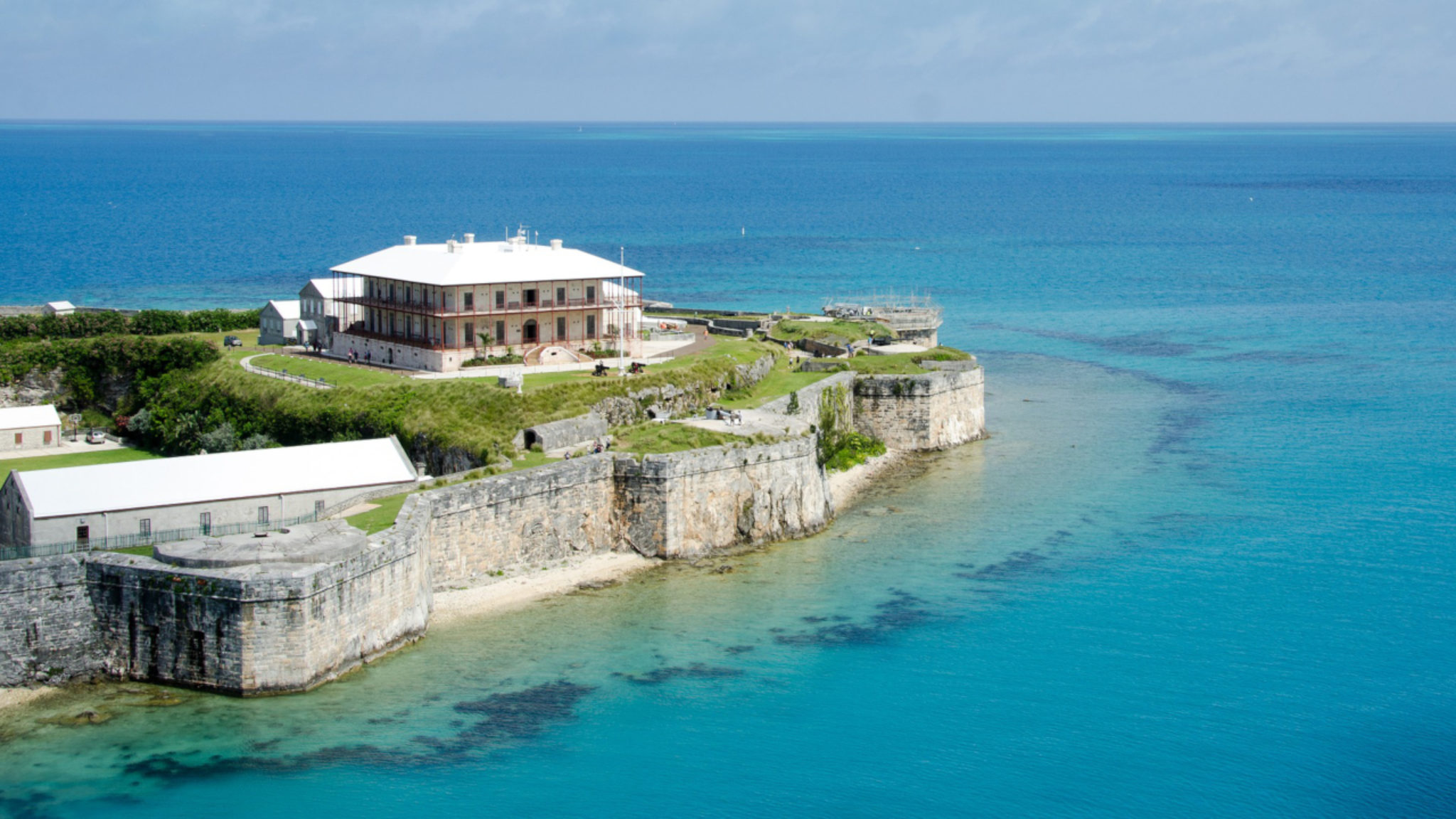 If Bermuda Premier David Burt has his way, the country's residents will soon be paying taxes with cryptocurrency and using blockchains to exchange personal data.

Bermuda today unveiled agreements with Circle and Shyft Network, respectively, to make both possibilities a reality.

Bermuda has been running to the loving arms of blockchain for some time. In April of last year, Burt signed into law a raft of regulations to stimulate the FinTech industry on the island. Perhaps not coincidentally, that same month the country announced a $15 million memorandum of understanding with Binance to fund FinTech and blockchain startups.

The blockchain innovations have kicked up this week. First, Circle, a financial services firm for crypto users and purveyor of the USDC stablecoin, announced it has signed a deal with the Bermuda government that would allow residents to pay taxes, fees, and for some government services using USDC.

Circle stated that this is part of a "broader initiative from the Bermuda government aimed at supporting the USD-dollar backed stablecoins and decentralized finance protocols and services."

Somewhat lost in the media coverage about the tax agreement was a separate announcement from Shyft Network, a "decentralized network of networks" attempting to make disparate blockchains interoperable. It has agreed with Bermuda and Perseid, a Bermuda-based "data-privacy compliant nation-state level identity program" it helped launch, to build an "identity-based data exchange framework" for businesses, tourists, and the country's 70,000+ residents.

The so-called Perseid e-ID solution, Shyft Network Chairman Joseph Weinberg said in a statement, will benefit individuals "because it will be easy to use, provide better transparency and place them in control of their identity-related data."

Perseid CEO Bruce Silcoff shed a little light on the system's general purpose, stating that "e-IDs can create a digital identity authentication mechanism and bridge for the residents of Bermuda to permission the exchange of attested data attached to that e-ID," according to a release.

Burt, meanwhile, specifically referenced the FinTech angle when commenting on the deal, stating that the blockchain-based identity solution could "be applied to solve complex challenges facing the financial services industry such as reducing the burdens of compliance while exceeding global regulatory standards and expectations."

Yet details as to what type of identity data will be shared on the Perseid ID system—and who must take part—are vague. And the project is just now entering "phase 1" without having made public a roadmap or any milestones.

Nonetheless, it's clear that Bermuda is attempting to build the infrastructure for the FinTech future Burt has been championing. Whether anyone uses the tools is another matter.